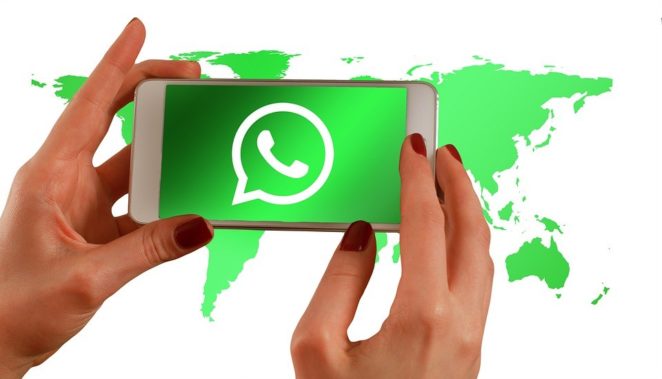 One woman posts a photo, posing with her “fiance'” while a pregnancy test kit is on display. Apparently, he is also in another relationship with a woman, also expecting his child.

Another married woman is supposed to be alone in her hotel room and had sent her man several revealing photos of her self, before turning in for the night. Unfortunately for her, her spouse notices the pair of men’s boots under the dresser.

In another incident, people were about to visit family and phoned ahead to confirm their plans, after being assured that they were welcome. What happened next, the hostess, sent a scathing text message about the unwelcome relatives who were about to crash their peaceful weekend, to her best friend, which never got to her, only to discover that the message went to the “unwelcome” relatives instead! I guess that is one sure way to cancel an appointment.

Finally, a certain woman sent her husband some Whatsapp photos of her “secret body parts” waiting for him and that he should hurry home. Unfortunately, the HOT pics went to her entire friendship group, which also trended on YouTube. Another way, I suppose to change friendships and become infamous fast!

Well, while I don’t condone deception I really believe the last incident was a most unfortunate mistake. So, having said that there is some really cool news from Whatsapp! They have now incorporated an airtime window in which you have 5 minutes to send or reject the sent image or message. Careful ! It really only lasts for 5 minutes, after which, if you had not removed it, it ends up on the entire internet forever. Another useful new feature, NOT VERIFIED if you have an I.O.S. phone, and want to see who all received your message or photos, you simply click on the button, INFO which will show you everyone who received it.