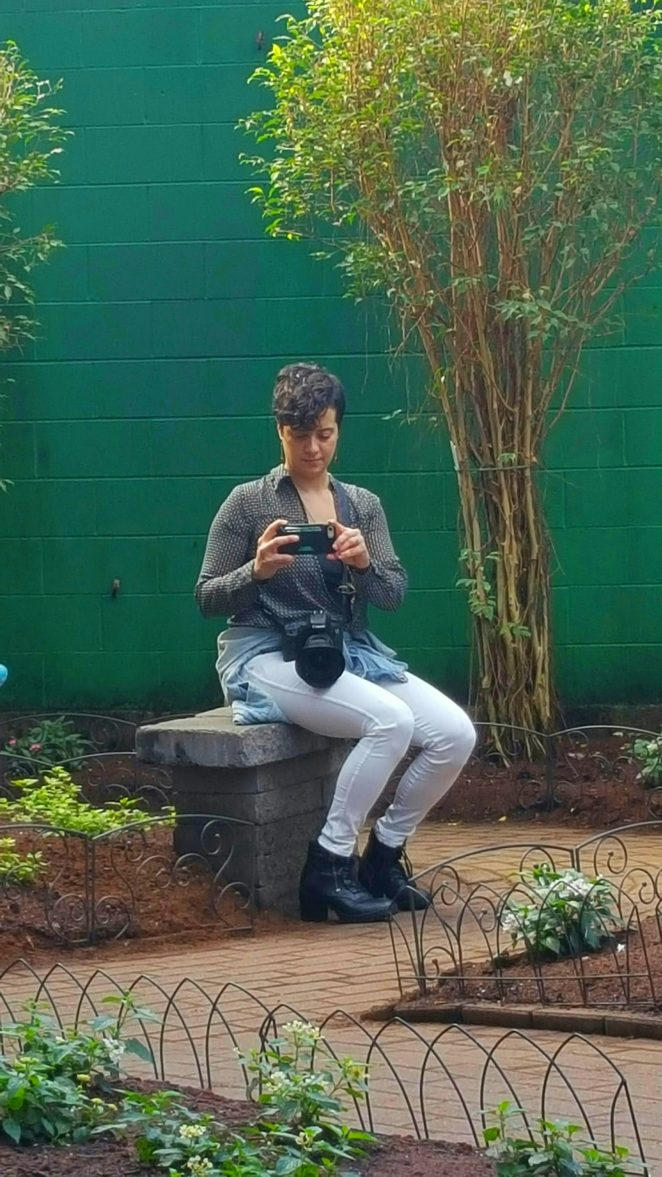 After the trainwreck of a relationship with Youngor I wasn’t in a rush to go out with anyone. I briefly dated  (with Brian’s blessing) my roommates ex girlfriend. I took her and her 5 year old son to see wrestling at Boston Garden. We were the only interracial couple in a crowd of thousands and I was trying very hard for her kid’s sake to mask my contempt for wrestling. That was okay but a few days later I showed up at her apartment and saw her snorting coke. I was so done with even being near cocaine that I left in a hurry.  I asked Brian about it and he said her cocaine use was why he dumped her. I said ” I wish you’d told me beforehand and he said “Paul, after that crazy bitch Youngor I figured you needed to hook up with someone just to get past her…” Okay I couldn’t refute that logic. Brian was always looking out for me.

After a few months I ran into this woman Elaine who had been a clerical worker at GLMHRA. She was working for an insurance company in Swampscott and we got together for coffee then started dating. On Valentine’s Day we saw this horrible chick flick with Christian Slater & Melissa Tomei. She loved it. I was going away to Costa Rica in March – a trip I had booked weeks before. We had only been seeing each other a few weeks and I wasn’t sure how she was going to feel about my being away for a week. I was pleased to hear that she was excited to hear about the trip and that it wasn’t going to be weird. I returned and all went well. We went to a lot of movies and spent a lot of time together. She introduced me to her mom and her 14 year old daughter. Elaine told me she was divorced. She had been married by arrangement to a man from Greece when she was 15 years old. They had two children; her son was a freshman at Syracuse University. Her daughter had sickle cell anemia. Shortly after her daughter’s birth Elaine had a nervous breakdown and her husband divorced her. At 33 years old, she was a divorced high school dropout with two kids, living with her mom. She said that with her mom’s help she had done all right raising the kids who saw their father on weekends. I get the feeling she had left something out.

One afternoon in early May I returned home from work to find Elaine sitting on the steps in front of my apartment with a suitcase in front of her. She told me she and her mom had a fight and her mom kicked her out of the house. Furthermore, she showed me a freshly signed restraining order forbidding her to go there for a year. Suddenly we were living together…without having planned it. I talked to Brian and he was cool with it…his company was relocating to South Carolina so he was going to move in July.

The first few weeks were pretty good but then things got strange. Elaine lost her job & seemed to lose the will to try to find another. I helped her file for unemployment & would find and fill job applications out for her so she would continue to qualify…but after a while Elaine had lost the motivation to even turn in applications. I learned that she had a “manic depressive” disorder and that when we started she was on a high cycle and this was I guess the crash cycle. Amazingly we lasted from February to October together when she quietly informed me that she was moving back with her mom and daughter. We parted amicably although I was a little unhappy about the rent & utilities I had covered.

In November I moved to a Live-in at a GLMHRA group home where I wouldn’t have to pay rent. I would run into Elaine at the supermarket or at Target once in a while. It was slightly awkward…I think more so for her.