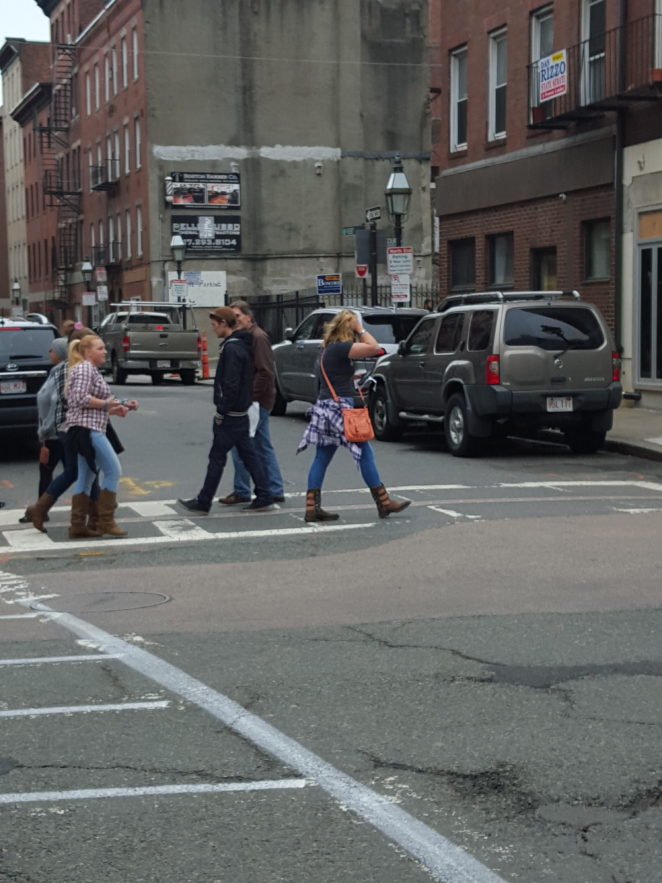 In late October I got a call from a close friend on the west coast. She had spent the past few months lovingly cultivating a field of one of my favorite herbs. “Would you like to distribute some in your area?” she asked. I thought about it for awhile. I had never engaged in this sort of thing before. I talked with this guy Bill from my job in West Lynn. He thought it was a pretty good idea & offered to help in exchange for 4 ounces.

My friend called me 2 times over the next week to plan details. I was to go to the Boston Greyhound Station to pick up a parcel of “clothing from my aunt”. The clothing would be packed with coffee ground…s & other aromatherapeutic agents to camouflage the sweet scent of the herb. Everything was set & I got the call that the package was enroute and would arrive in a couple of days. Then something unexpected occurred that added a variable to our plan & heightened my anxiety.

Greyhound workers went on strike after their fat cats in management told them they were to have their wages cut by almost ten percent. I would be arriving to receive my parcel on a day that the Greyhound Station would be filled with police & local media.Bill was reassuring. “It will be fine, Paul. The cops will be watching the picket line. Trust me, if there’s any heat, I’ll let you know. I can smell heat from a mile away”. We met that morning in Lynn & drove to Boston. I greeted the striking workers warmly & expressed my support.” I’m just picking up clothes from my aunt. I wouldn’t ride with no scabs.” I said. Everything went smooth & I brought the package out to my car where Bill was waiting”. He smiled.” Told ya, man. If there was heat, I’d smell it a mile away.”

We drove to Bill’s apartment in Swampscott & carefully weighed the herb making 16 one ounce packages. I rolled a few “New York City Joints” to give to friends, knowing after sampling they would want some. My west coast friend said I could easily get $60.00 per ounce but I couldn’t in good conscience charge that. I charged $45.00 & the herb was gone in a week.