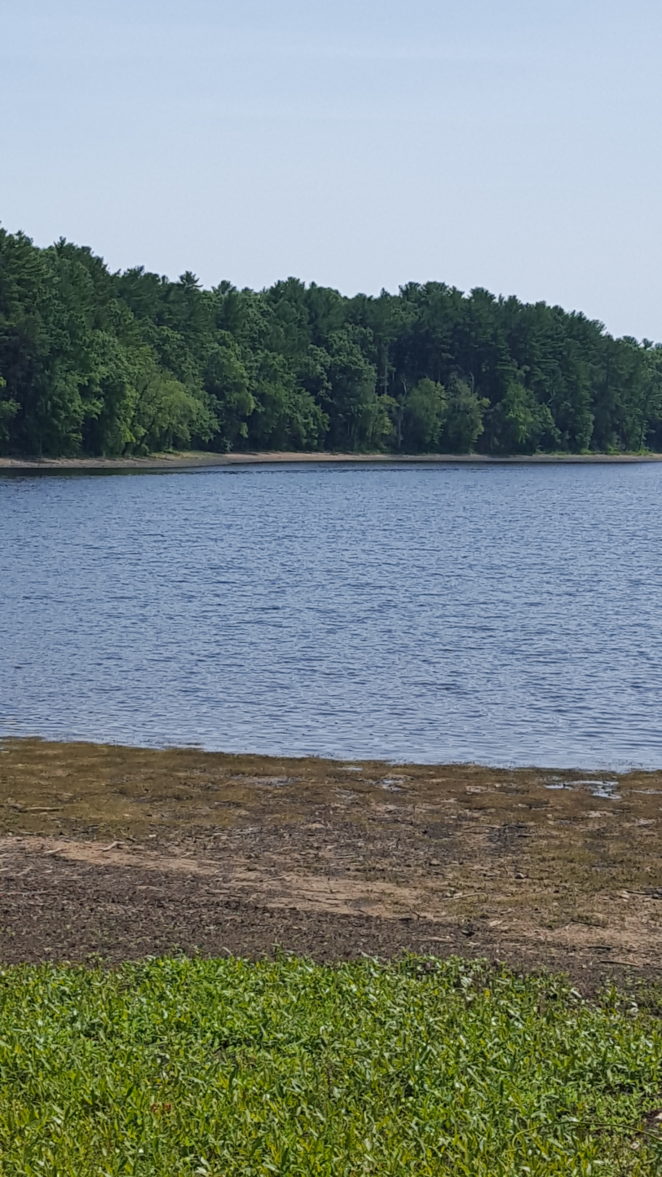 A beautiful summer day off to go out and play with my friends. It started at Scott’s Salem apartment smoking some fine Colombian, then a hit of Purple Microdot Mescaline washed down with Heineken. Scott and I agreed to meet up later & I walked down to Cheryl & Charlene’s apartment. We decided to walk a few blocks to the Chinese Restaurant on Bridge Street across from The Puritan Inn.

I remember Cheryl joking about the “Puritan Inn” with its stodgy looking Pilgrim being the cheap one night stand capital of Salem. By this time I was flying high on the mescaline, so much so that I didn’t recognize my friend P.J. in her Oriental Waitress China Doll Uniform. She wasn’t amused, and carded my friends. Charlene had left her license at home.

Finally D.J. took my word that everyone was legal & assurance that we’d depart quietly after a couple of Pina Coladas. So we had a couple of drinks, walked down by the beach & then back to the apartment. A litle later we hooked up with Scott and after dinner and a couple hours of listenening to fine music Scott suggested we drop in on a friend of his in Wenham for some night swimming. While everyone seemed to like the idea, inertia set in and it wasn’t until after midnight that we got it together to drive to Wenham.

I was surprised to find that Scott was friends with Eric, my old college friend who I had enjoyed tripping with two years before. Scott was hoping Eric might have some Coke but he didn’t. We invited him to join us for a dip in Wenham Lake, so at 2 am. we went skinny dipping at the lake was a nice warm evening, perfect for it. Then around 3:30 a.m. we got out, dried off, dressed & went to Salem to play Frisbee in the lot across from Big Fred’s Roast Beef. Four police cruisers sped by, sirens blaring. Charlene said there must be a fresh pot of coffee or new batch at Dunkin Donuts. Around 4:30 a.m. Cheryl suggested we drive to the Magnolia cliffs to watch the sunrise over the water. Sounded cool to me. So we cruised down Route 127 to the Manchester/Magnolia line & found a private road leading to some amazing rock formations & we sat on the edge of a cliff watching the sunrise. Breath taking beauty sounds like a cliché but everything stopped for a few minutes while we watched in awe the perfect explosion of colors in the sky, welcoming a new day.

We drove back to Salem, dropped Scott off, and went to crash at Charlene & Cheryl’s apartment. We put on the new Roxy Music Album & eventually drifted off to sleep when most of Salem was rising for a new day, but we had seen its birth.