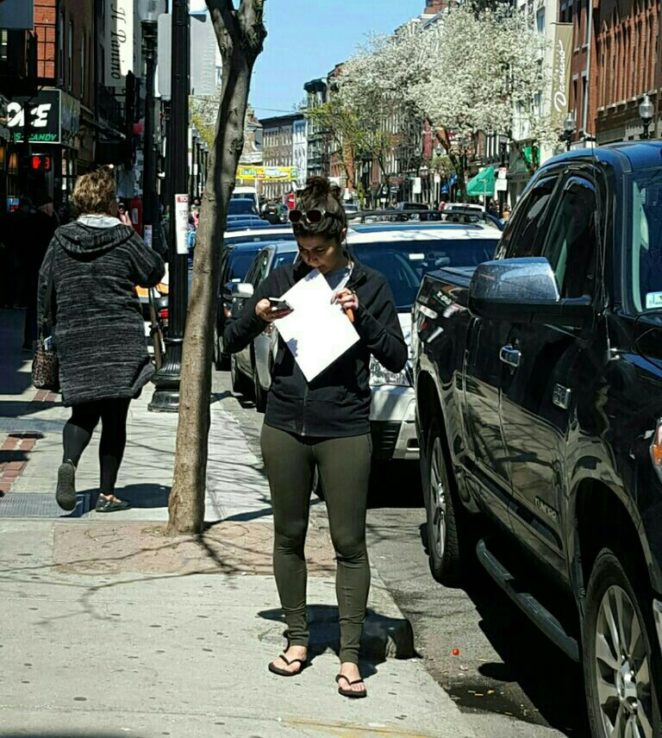 It was early morning. Just before dawn I was awakened by a distressed sound, like someone crying. I opened my eyes and was startled to see an attractive brunette in her mid 30s wearing a peach colored nightgown & holding a half full glass of Zinfandel.

She was standing, swaying in the entrance of my bedroom-l had fallen asleep without closing the door. The woman seemed pretty upset, sobbing, & initially I was having a hard time understanding who she was or why she had come to our apartment. Finally I got her to calm down enough to talk. Her name was Lila. She was the daughter of a prominent local artist, a guy I had met at his Rocky Neck Studio a decade earlier.

Lila had found her husband cheating with her sister in one of those awkward situations that occur when everyone has had too much to drink. She had driven to our apartment in a suicidal frenzy looking for my roommate Jeanine. I was the only one home that night and now had to persuade a hysterical intoxicated beauty to put down her wine glass and give me the car keys until she was calm and sober enough to drive home.

Sometimes bizarre circumstances give us bizarre strength. Somehow in my semi conscious state I found the words to comfort and calm Lila, to remind her that life is a gift & whatever crazy or cruel stuff her husband had done was not worth killing herself over. More amazingly I found the discipline to maintain eye contact with her despite the hot peach baby doll she was wearing. Later she told Jeanine that I had saved her life.