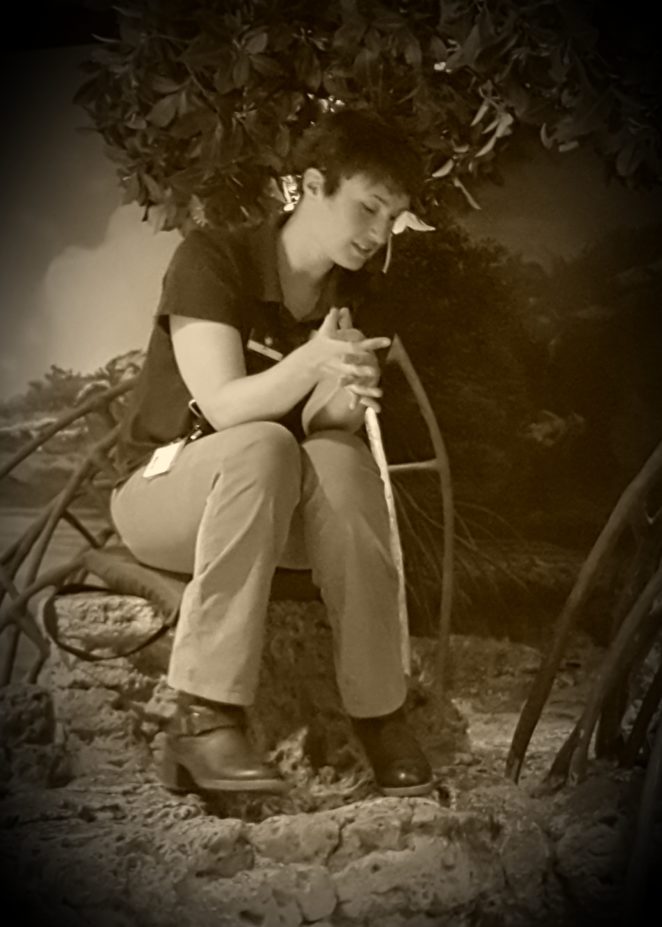 One nice thing about working for Greater Lynn Mental Health in the early 1980s…you were not likely to sleep alone for very long. working long hours for very low pay instilled a comraderie in many direct care staff that led to bonds of affection or at least infatuation in many cases. It was a predominantly young workforce that was required to spend many hours in group home settings. work was an easy place to meet and in many cases hook up with coworkers. Many times this resulted in great relationships, friendships, & intimate adventures. Other times it led to the sad discovery that people are sometimes less than completely honest about little things like age, relationship status, immigration status, and/or sexual preference. C’est La vie. In most cases the results were good…I think.

In the early spring of 1984 Kathe Camara ditched me & started seeing a self proclaimed shaman named Deacon. I was devastated. After six years and many crazy changes there was a finality I could not accept. We had shared so many dreams & Visions & the bitter realization that none of them would come to pass was tearing me apart. I pondered how I would tell my Uncle Jake that Kathe’s little boy Jacob would not become my stepson, and wondered how Kathe had explained to her grandmother that we would not marry and move to Rockport after all, because she was moving in with some guy she had just met, thanks to my former housemate Donna Marie & local griot Donna OSullivan. I felt betrayed by all three of them, and spent nearly four weeks in anguished celibacy.

Trying to forget about her, I threw myself into my work, accepting extra weekend hours at the West Lynn group home. Many of these hours I found myself working Jerrie,  a unique woman from Salem; an ordained Methodist Minister who drove a Taxi in Hamilton-Wenham during the week.  I got a kick out of that cuz I had recently purchased Prince’s “1999” album and my favorite song was “Lady cab Driver” (This is for whoever taught you how to kiss in designer jeans!) Jerrie was 10 years older than me but that didn’t matter too much-the previous year I dated my ex-boss who was 9 years my senior. She was easy to talk to, had an easy free flowing laugh. We got real close real quick. I remember cooking mussels in white wine for her at her Essex Street apartment. After all the drama in my previous relationship, things were for the most part relaxed like the Jackson Browne song “Peaceful Easy Feeling”. Not entirely though. I knew she had been involved for many years with a woman who worked in a Greater Lynn Mental Health program, and she never said with clarity “it’s over”. This may sound stupid but it perplexed me that her hair was shorter than mine. we went out for less than 3 months. I met Revere Girl & the attraction was so strong…I went to my Therapist Herb Lovett & said , “I have never been the person to say it’s over. What do I do? ” He said, “Is it harder to be a hammer than a nail?”

Five months later Jerrie enacted her revenge. I had been promoted to Assistant Director of the group home in West Lynn. I reported to work one afternoon and found on my desk a half empty bottle of Johnny Walker Red. I had left the scotch at Jerrie’s apartment and long ago forgotten about it. My supervisor was furious to see it on my desk and snarled at me. “What’s that doing here? Paul, you can’t have that here!” I said, “Lisa- I wasn’t planning on having it here. If you’ll excuse me I’ll put in the trunk of my car…” At the end of my shift I drove home, opened that bottle and poured a double scotch and soda.