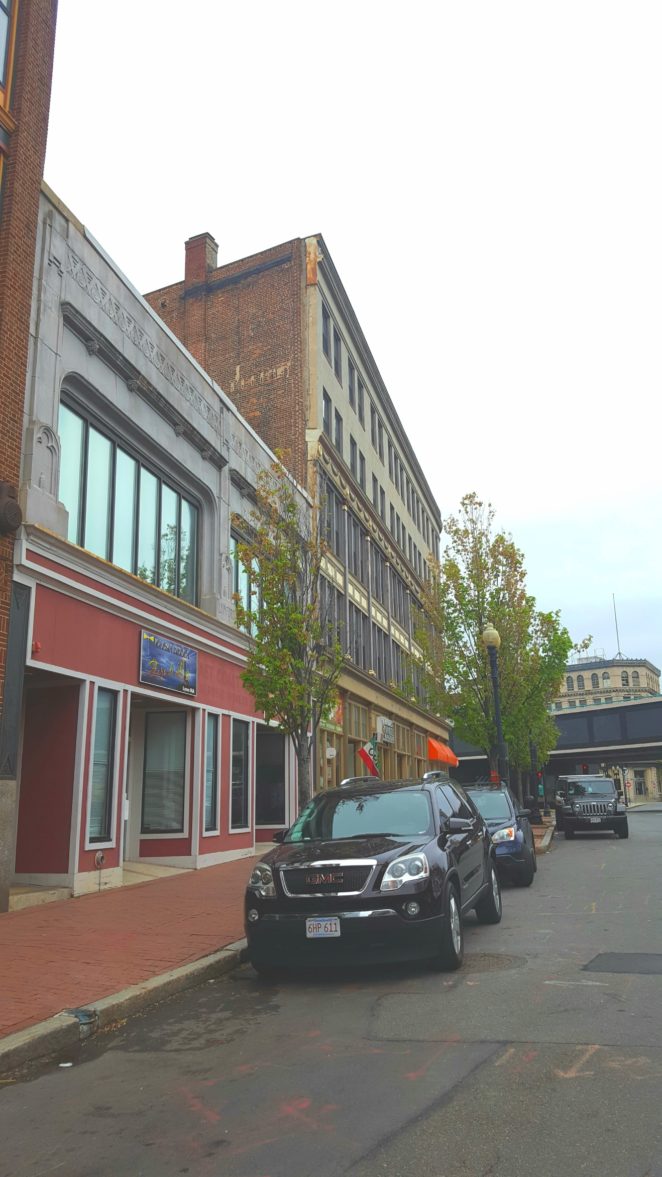 In my life I have done a few reckless things. I am glad to say one thing I never did was smoke crack. Back in the early 1980’s I used to hear the chant in street rallies “The fascist attack is worse than crack”. It wasn’t until I actually met someone who used it that I realized they are pretty close to the same. While working at Greater Lynn Mental Health & Retardation Association I met a woman named Denise.

I wasn’t attracted to her- smoking  is a big turnoff & having a voice that sounds like you were born smoking is a bigger turnoff but I did get together with her a couple of times for drinks. In those days I got a kick out of wal…king into bars where I was the only white guy. It seemed Denise was pretty well known in these bars because that ” I’m gonna kill you” look that I would get when I stepped in the door promptly disappeared from the patrons faces when she walked in behind me.

Nonetheless, between the fact that she could drink me under the table and some other weird sense I had about her, I decided to become less available to hang out. In mid March Denise lost her job & borrowed my car a couple of times to go to “interviews’. She was very late returning the car which made me uncomfortable, but I was pretty laid back & just asked her not to do it again. In the beginning of April Denise had another “interview” and offered to give me $50.00 to rent a car for her for the day on my American Express. I said “Okay as long as you return it the next day”.

I went to the Ford Dealer on the Lynnway and rented a 1988 Taurus, authorizing Denise as the “second driver”. Well several days went by and I was working a shift with Denise’ cousin Vida & I mentioned the rental. Vida said, “Oh my God Paul-I saw her the other day & she said “How do you like my new car?”. This was when I learned from Vida the scary facts: Denise was a heavy crack user. She had lost her kids to DSS after having men pay her to use them in porn films. Her 6 year old son had a venereal disease. Vida told me, “only way you will be able to return that car is to steal it, & you better do it soon, cause they way she drinks & uses she will probably crack it up.”

So after one more good faith effort to ask Denise for the car back, I showed up outside her Kirwin Circle Apartment very early on the morning of April 16th, climbed through the window & snatched the keys from a coffee table. Inches away  Denise was snoring loudly like a fairy tale monster. I quietly exited through the front door, started the car & drove off, tossing several empty Bacardi nip bottles she had left on the floor out the window. I drove home, cleaned up the car as best  I could and drove it back to the rental office. I was $480.00 poorer but much wiser