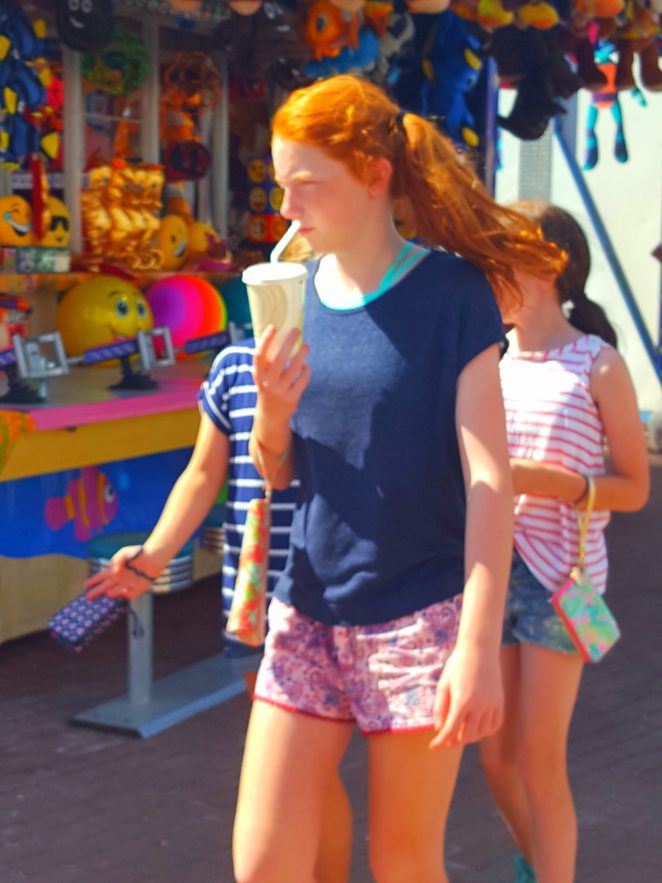 I went to a Catholic High School in Peabody. A lot of the kids I met and made friends with came from nearby Salem, which was famous for It’s colonial past, it’s  witch trials and a growing community of shops tourism centering around the paranormal. I became friends with several kids who studied under local witch Laurie Cabot.

Jude Wallace became somewhat of a mentor for me in my sophmore year, and her departure in January 1975 for early acceptance to the University of Maine left me feeling perplexed. Sometime after Jude  left for Orono I started exchanging letters with a girl named Marianne Kulak. I don’t remember how the correspondence began…it was during the year when I tried every chemical agent that was available to me in my adolescent angst…living like the plot of a John Hughes film gone bad.

I  was a longhaired misfit with a passion for the paranormal, gobbling up books on Tarot, Witchcraft, Numerology, Kirlian Photography and whatever otherworldly concern that caught my attention. I tried unsuccessfully several spells to turn myself into a cat, thinking it might be nice to have a fresh start. I bought catnip for all the neighborhood felines figuring I’d be real popular with them once I found the spell that worked.

In the meantime, I was a socially awkward kid trying to fit in at a nice liberal Catholic High School, and finding the common threads that bonded me with kids my age were marijuana, rock music & witchcraft. I think Jude’s little sister Jeanie gave me Marianne’s address. She said she had a friend from Salem High School who was studying tarot & witchcraft but not hanging out with Laurie Cabot, the celebrated Salem Witch. I found that a relief. I was skeptical of Laurie Cabot. She owned a gun. It seemed to me an honest witch wouldn’t need one…why shoot someone if you can turn them into a toad ?  Once I knew Marianne wasn’t under the commercial witch’s spell, I was delighted to correspond with her. Every few days she would send me a letter & I would write back, sharing ideas about the paranormal, pagan rituals, wicca, & whatever new interesting stuff had crossed our paths. The letters were affectionate with a shared comraderie only kids against the current can share. It was easy to commit thoughts to paper and to encourage each other since we were both outsiders. David Bowie’s “Rebel Rebel”  seemed as much our theme as Fleetwood Mac’s “Rhiannon”.

After several months of exchanging great letters during which neither of us had turned into a cat, we decided to meet after school one Saturday afternoon. I took the train from Gloucester to Salem and met her at the station. She was a petite Redhead with very pale white skin…I guess she didn’t go outside much. We couldn’t go to her house, she said her mom would freak out if she showed up with a longhaired junior, so we walked to the Salem Commons. After writing so much it was surprising  to find how awkward it was to actually talk with each other…we were both painfully shy and this led to several long silences. At the commons we encountered Seabee, the town drunk. Marianne told me that he had once been a rather pleasant fellow but that local thugs had shot him up with heroin several times and that had changed his character.

I remember watching as he staggered toward the center of the Commons thinking how cruel that was. I offered her a joint but she said she didn’t smoke. it was getting late & I had a train to catch. She walked with me to the train station and we said goodbye at the top of the stairs. We hugged briefly,and both promised to write. Somehow I got the psychic sense she wasn’t going to.