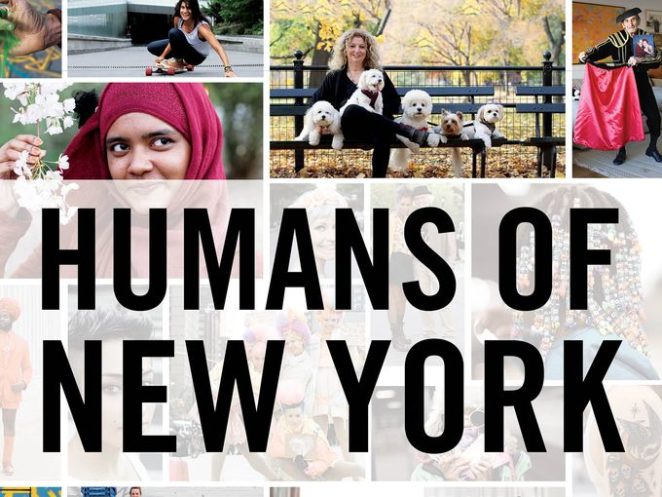 The Big Apple is the most inspiring city in the world.  It is the home of various people, rich, poor, educated, low paid, on the margins of the society. One young man, Brandon Stanton, photographer and blogger based in New York has found the mixture of characters on the streets of NY as an inspiration. 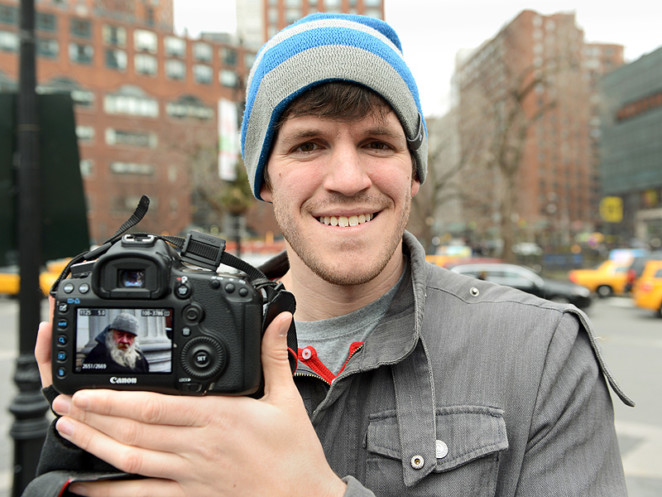 From Tribeca to Upper East Side and Brooklyn to Soho, this man has interviewed thousands of people and distributed their stories on Facebook and Instagram. His mission didn’t end here, since he published the New York Times’ bestselling book named Humans of New York.

“Humans of New York began as a photography project in 2010.  The initial goal was to photograph 10,000 New Yorkers on the street, and create an exhaustive catalogue of the city’s inhabitants.”- Brandon Stanton, about Humans of New York.

After loosing his job, Stanton decided to become full time photographer in New York, the creative field for many young authors that search for inspiration. And so he did found an inspiration in the people of New York. In  2010, he started publishing the photographs and short quotes of the photographed people on his Facebook page, that soon grew into short interviews. 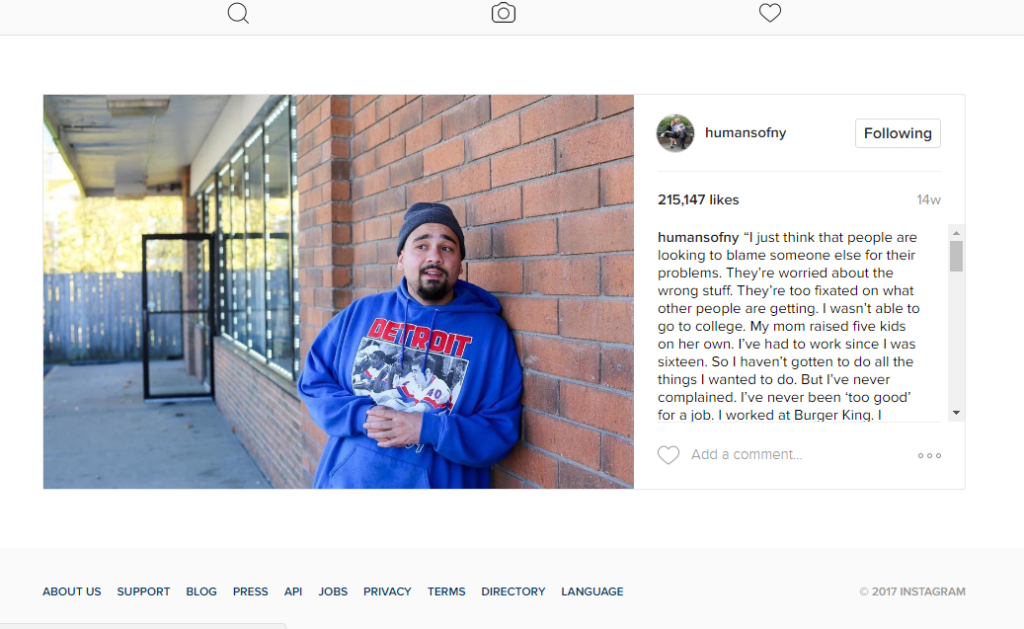 His ability to make these strangers on the streets of NY to talk to him and let him take their photographs is amazing. He believes that the social skills and ability to reach to strangers is a learned skill. Although he was scared of this idea and didn’t think that he is capable of interviewing people that he didn’t know, he made the first steps. His mission and his project grew and he touched millions of hearts with the short stories that he published.

Today he has 18 million followers on Facebook and as many on Instagram.  His blog, also named Humans of New York, is visited by nearly million of devoted followers.

Humans of New York: the Book

Inspired by the blog, Stanton published the book Humans of New York and made a hardcover of his heart melting photographs and interviews. His mission deserved this book to be bestselling, and so it become New York Times bestseller. “Instead of updating my resume and looking for a similar job, I decided to forget about money and have a go at something I truly enjoyed,” he wrote of the experience several years later. This decision of his payed off quite well.

Stanton was named one of the Times Magazine’s “30 Under 30 People Changing The World” in 2013.