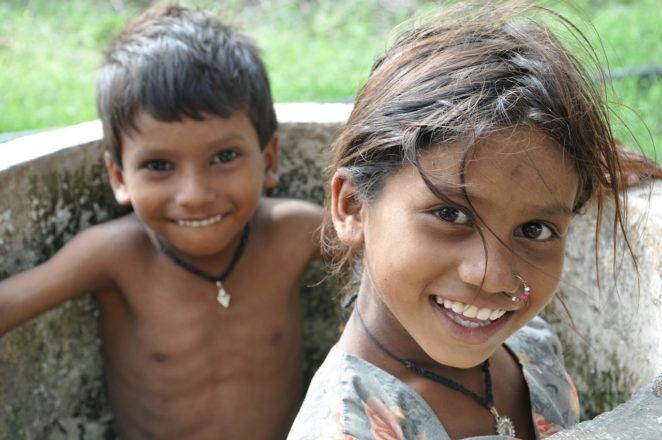 Let me explain what occurs in the spiritual realm when an innocent person is killed. The blood of the innocent person cries out for vengeance until the murderer dies as well. This spiritual concept is known as the boomerang effect. 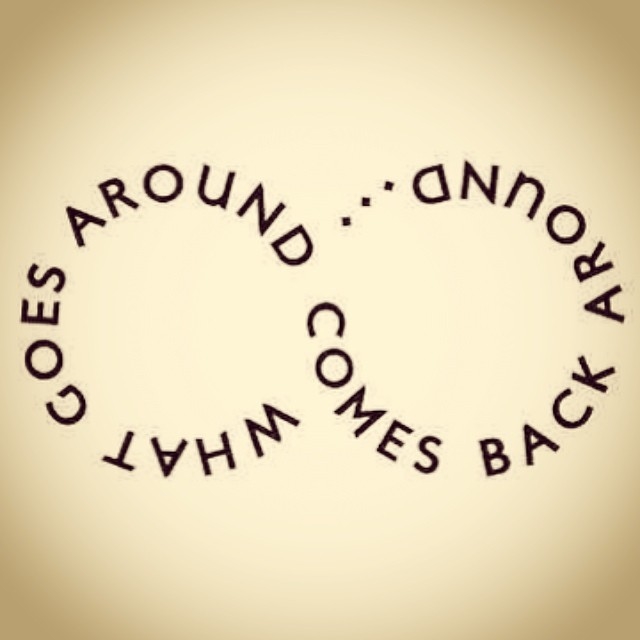 Let’s look at a historical example as to how this boomerang effect works when innocent blood is shed. Towards the end of the Egyptian Empire, the first world power upon this earth, Pharaoh Ramses II gave a decree to kill every Israelite child under the age of 2 (Book of Exodus, circa 13th century BC). As a result, the firstborn of Egypt died in a plague. Plus, the entire Egyptian army were killed as well.

Be careful of how you treat others so that the boomerang effect does not mow you down with consequences.