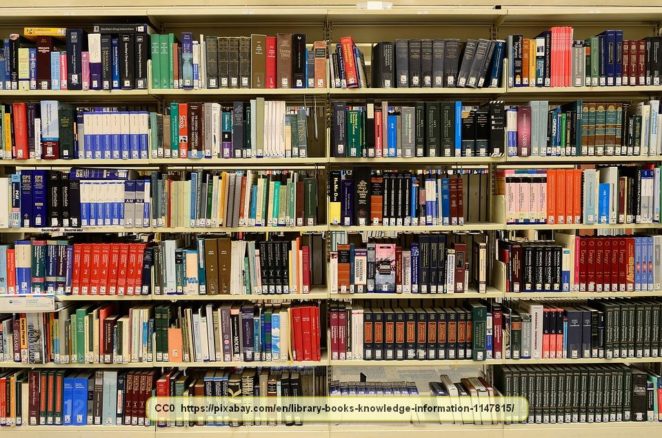 There are towns in the northeastern US that have been around since the 1700’s. In the west, however, there aren’t many towns that were founded earlier than the mid to late-1800’s. Our town, though, was established earlier than the very early 1800’s. Before going into the importance of the local library event, it is worthwhile to know a bit about the history of this place.

By the time settlers populated this area, it had already been used for some time by the Native Americans in the area. This is a small river valley that was a great place to bring horses because there was plenty of food and abundant water. It is appropriate that when the town was established, it was named Wild Horse Plains.

The small town was in existence for nearly a century when it finally got a post office, in 1905, and the name was officially shortened to Plains. The population slowly grew, though it never did get heavily populated. The same can be said for most of Montana. Today, there are just over 1,000 people living in the entire valley.

In 1918, a library was built in Plains. To some people, this might seem like an event not even worth mentioning. However, the public library is one of the important places in the town and it has historical significance.

Yesterday, the Plains Public Library held their centennial celebration. For such a small town, it seems almost amazing that the library has been here for 100 years. It is also the local Internet hotspot, so people sometimes park in the parking lot and use their laptops or tablets to get online. I’ve even used it for that purpose when my modem died a couple of years ago and while I was waiting for a new one to be sent to me.

The celebration included a book sale, audiobook sale, DVD sale, singing, a raffle, a few carnival-style booths for kids, ice-cold soda pop and popcorn, and plenty of chatting and fellowship with other residents.