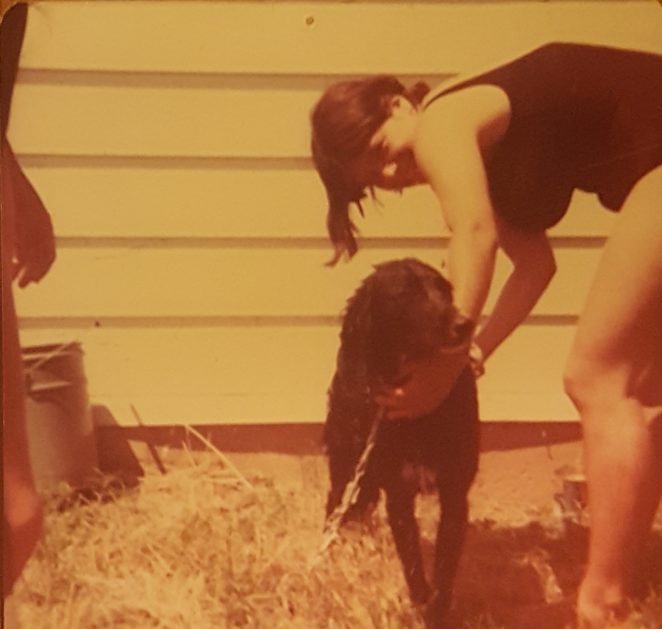 I was spending a lot of time in Fall River with Kathe Camara and little Jacob. The intense animosity her parents felt towards me had contributed to Kathe’s decision to move & she had begun to look at places on Cape Ann and near Boston. I was pleased with her decision. Driving from Gloucester to Fall River 3 times a week was taking a toll on my 1976 Dodge Aspen. Fall River continued to be economically depressed and emotionally depressing.

One afternoon we set out for a walk to have lunch in a little Portuguese bakery Kathe knew and then wandered aimlessly for hours, finding ourselves in Tiverton, Rhode Island. It was the year I had lived in Fall River I never discovered you could easily walk across the state line. The discovery to me seemed like a metaphor of possibilities but I was learning that afternoon that Kathe was more tired than any 26 year old should be…that her family conflicts & sense of defeat over her Colorado experience was making it hard for her to be optimistic.

For years friends had told me I was born to heal people. For six years and through multiple states this woman had been the strongest influence in my life but I was starting to sense this was more than I knew how to deal with.