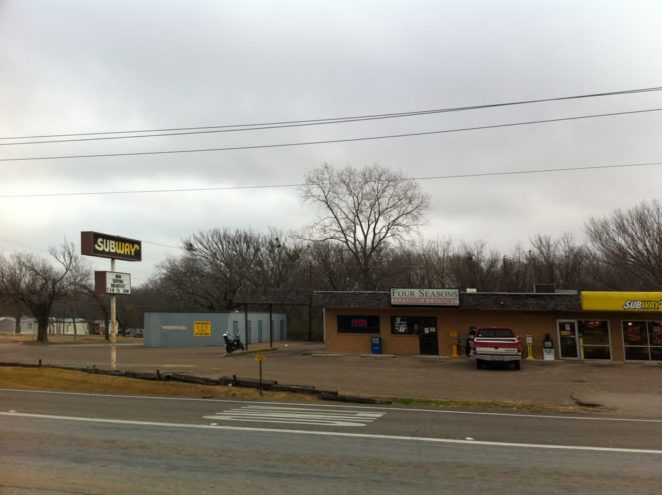 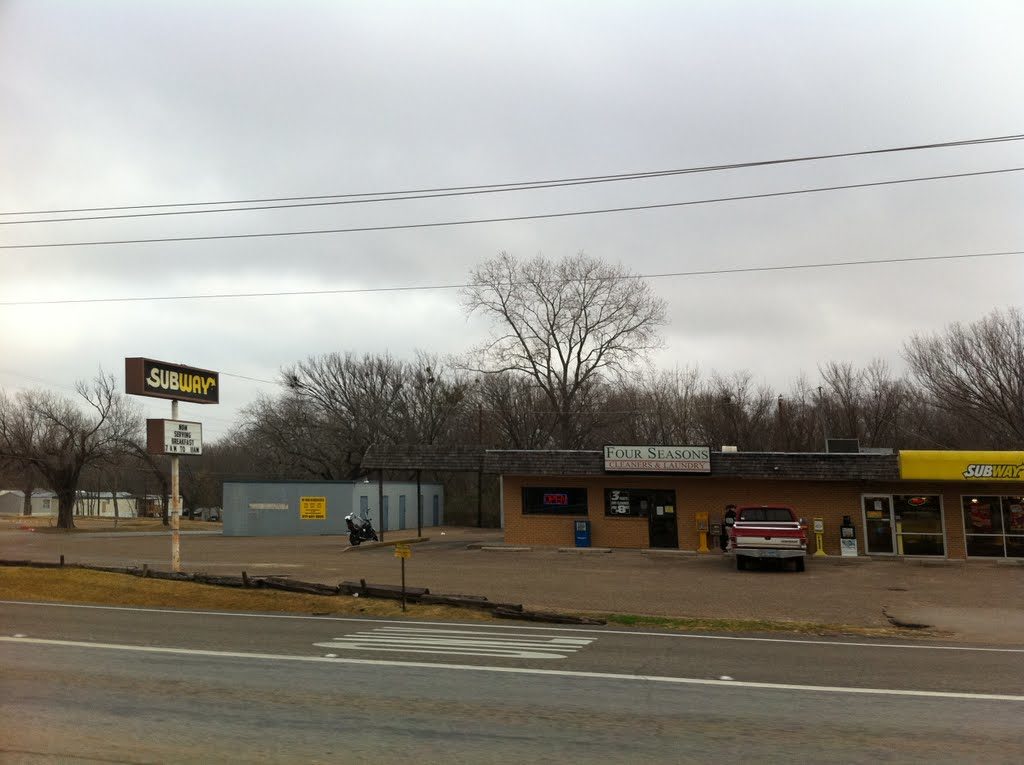 A very heartwarming story of a math teacher at Joshua High School went through a very tragic event recently when her 16 year old cat passed away.

Tonya Andrews who is a math teacher at Joshua High School in Joshua Texas admitted that due to the loss of her pet it affected her ability to teach her students effectively.

Ashlei Mahan and Rachel Ranhart then gave their math teacher a precious gift as a way of thanking her for being such a sweet teacher by giving her two kittens as her reward while she was being filmed on Twitter the day after they saw their teacher grieving the loss of her pet cat.

Tonya was very happy that two of her students cared enough to hand her as a gift two kittens to replace the cat that passed away recently most likely from old age.

What makes this story so amazing is the a life lesson from this blog is to mourn the loss of your pet. Then after the mourning period ends, say hello to a new kitten who will spend a long life with Tonya thanks to two of her students who brightened her day.

It just goes to show you that real life does not in any way reflect the so called entertainment shows that are seen in theaters or television screens.