Since it was slightly chilly today I decided to go for a run, plus because I got a great bike ride in on Monday and took a rest day on Tuesday, so a run was well needed. After contemplating what side of Humboldt Park, I would run on, I said the hell with it and drove up to Palmer Square in Logan Square neighborhood which is another peaceful place I love to run and it is shaded! 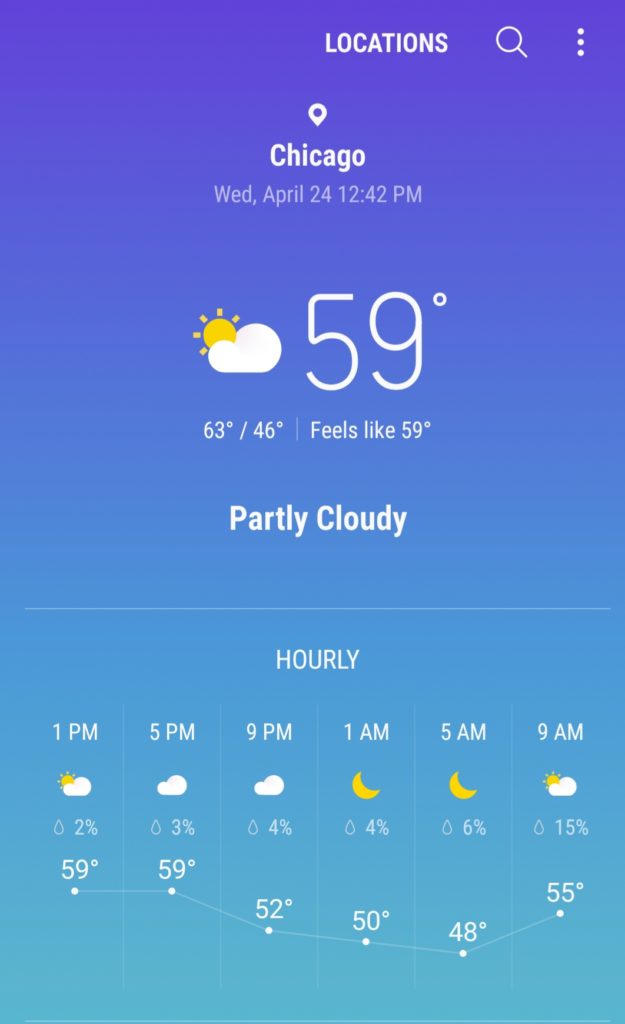 The weather was nice today, it was 59° but felt very cool.

As for the run, it actually felt good, however, I had to dumb my pace down by three minutes because I had a outfit malfunction which ended up being my capri tights sliding down due to them not having a drawstring. I managed to get through the run, but the earlier part was rough because I literally kept holding on so that they would not fall down. After the adjustments to my pace, I had no more worries of my tights sliding down. And I made it a goal to not get chicked by these two older women on the trail, which added fun because they had a similar pace as me. Probably would have enjoyed passing a younger, fit guy like myself. They were no more than 300 meters behind me, but they pushed me to go further and in the end, I clocked 7-miles to kick off my training for Detroit Marathon. I will take it, but these tights will be worn for walking, not running, hehe. 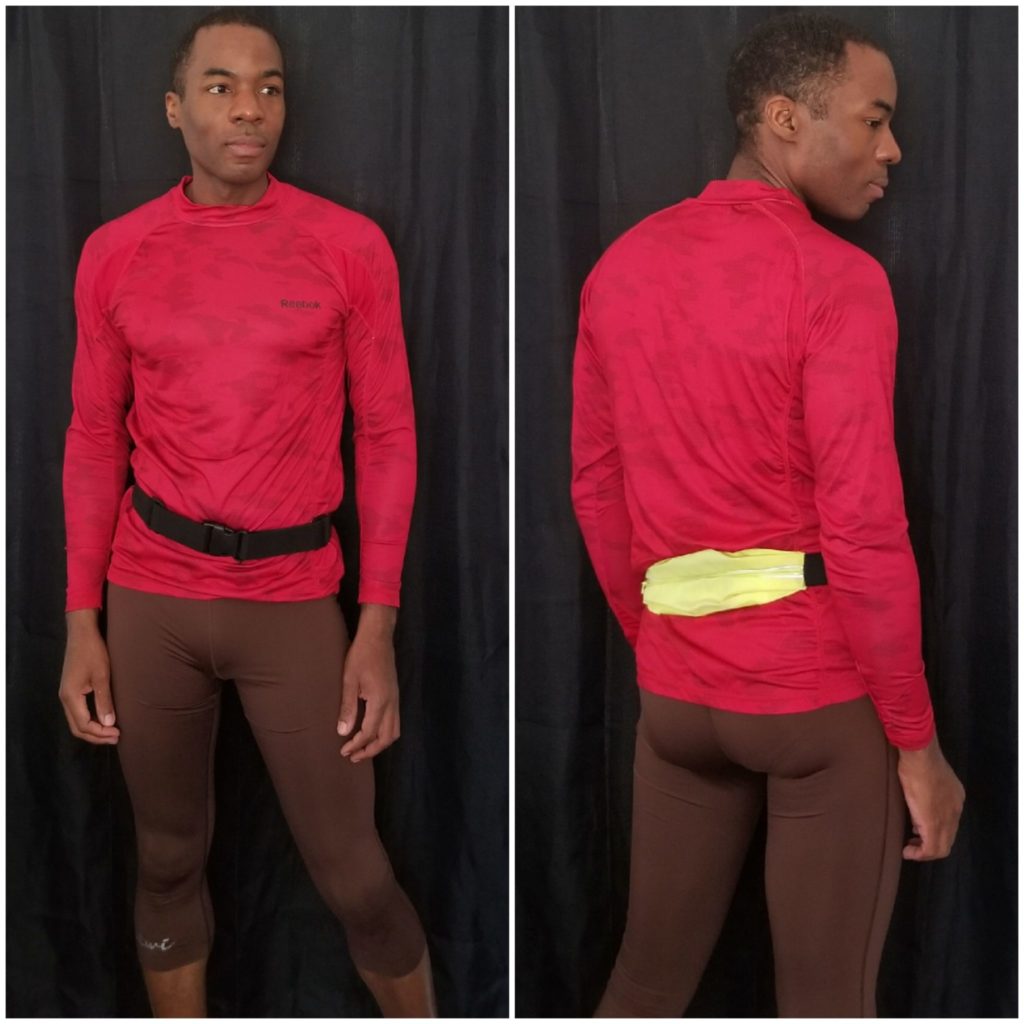 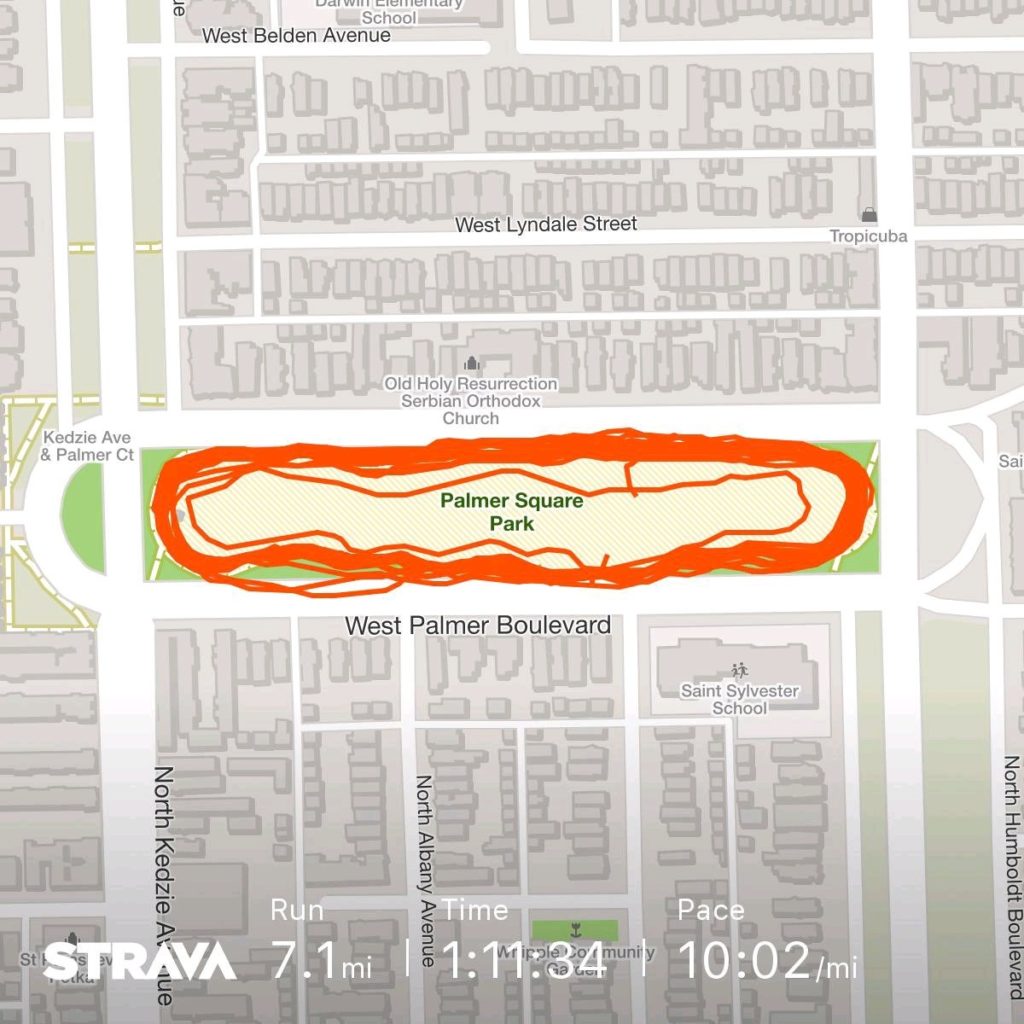 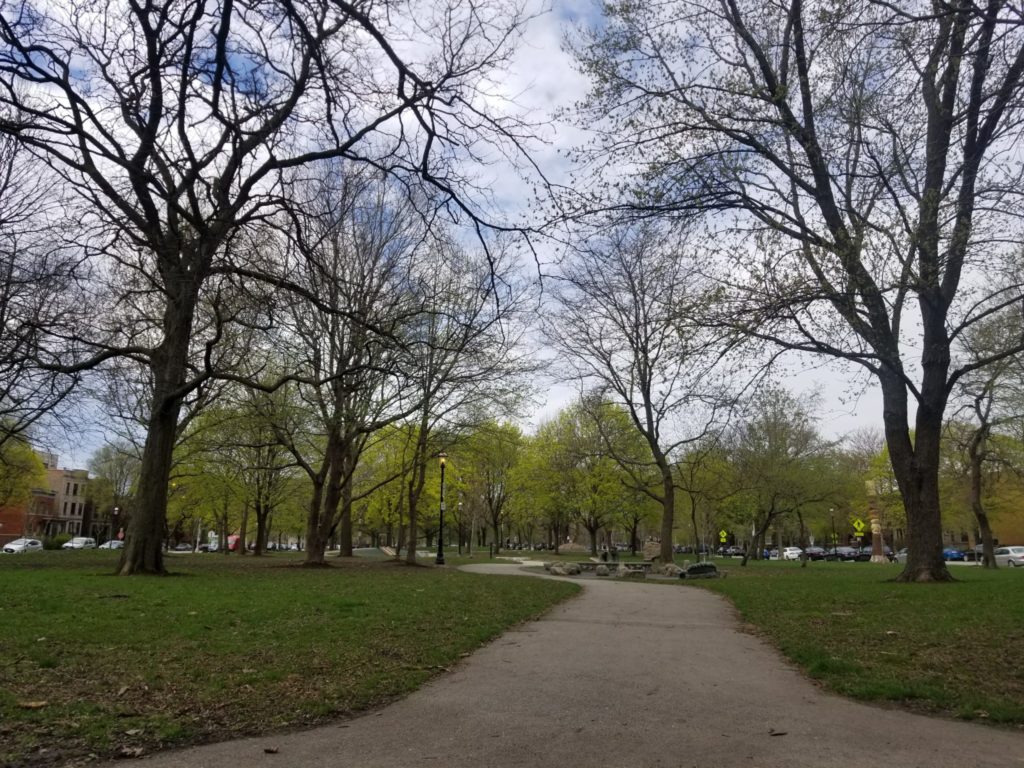 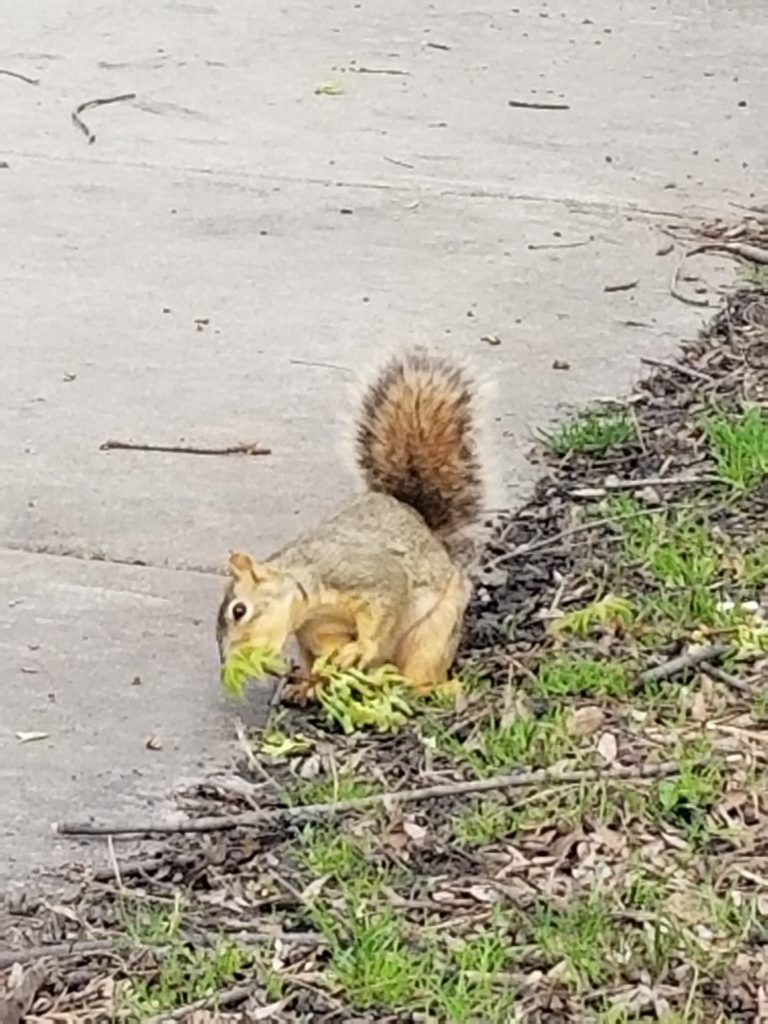