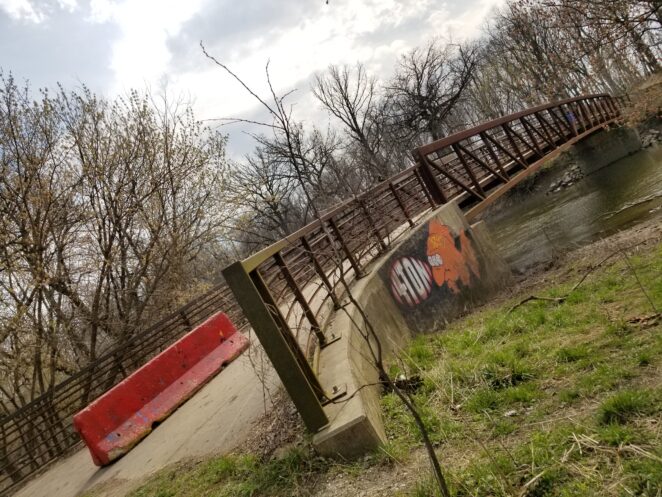 I was eager to get outdoors and play around with this new application I downloaded off Google Play Store named Urban Biker, which looks very cool! It has a very different display than my current MapMyFitness application which added anticipation to see what it was about and how accurate it was.

First off, I want to say that today just doesn’t not feel like a Saturday. It literally felt like a ghost town while driving towards Fullerton Woods trail this afternoon via North Ave. Very depressing what the world has come to, and I hope things can resume the way they were.

I love these socks! 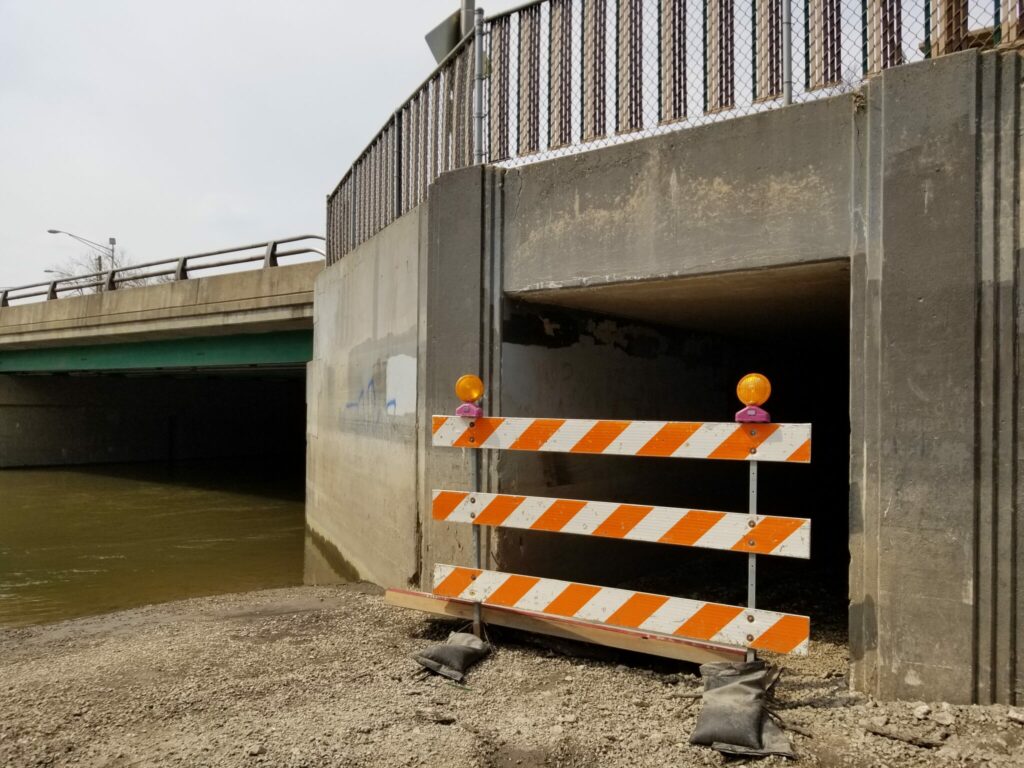 I had to alter my route because of this. 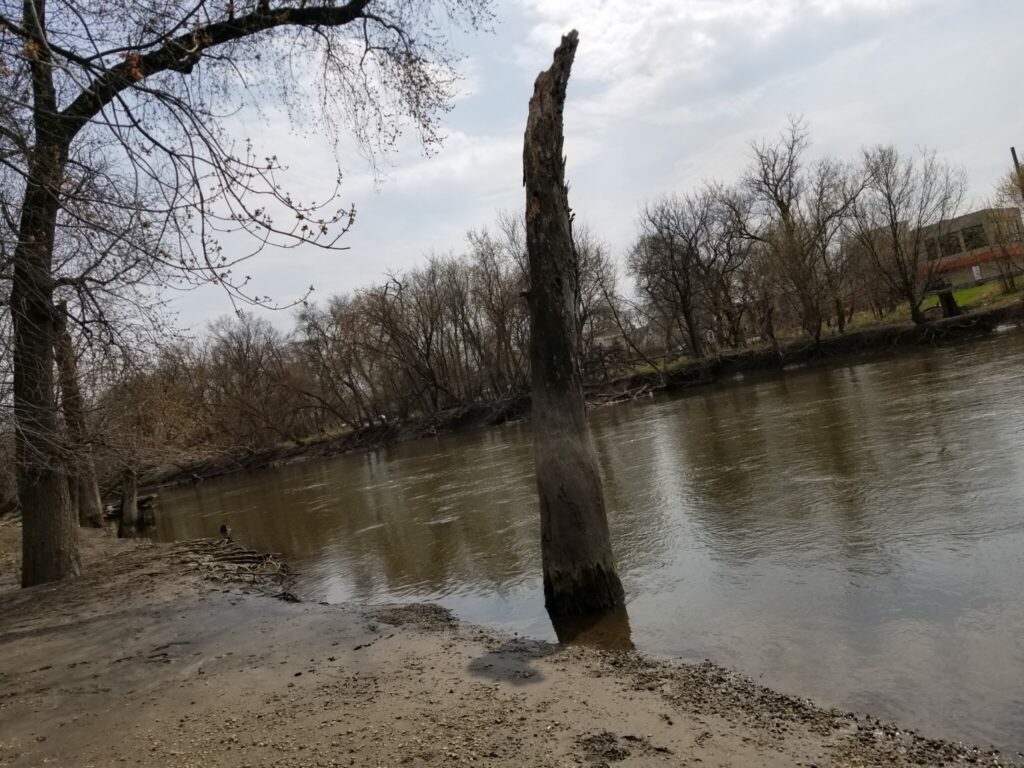 There were many people out on the trail seemingly just out because it is something to do. And there were plenty of times I had to go around families or dog walkers just out on a stroll. It becomes a hazard when they are not paying attention or hogging up the trail because I have to get into their social distancing bubble. Leaving the trail, I said to myself it is time to switch things up and go elsewhere where not many people go. Or maybe come out earlier in the morning. 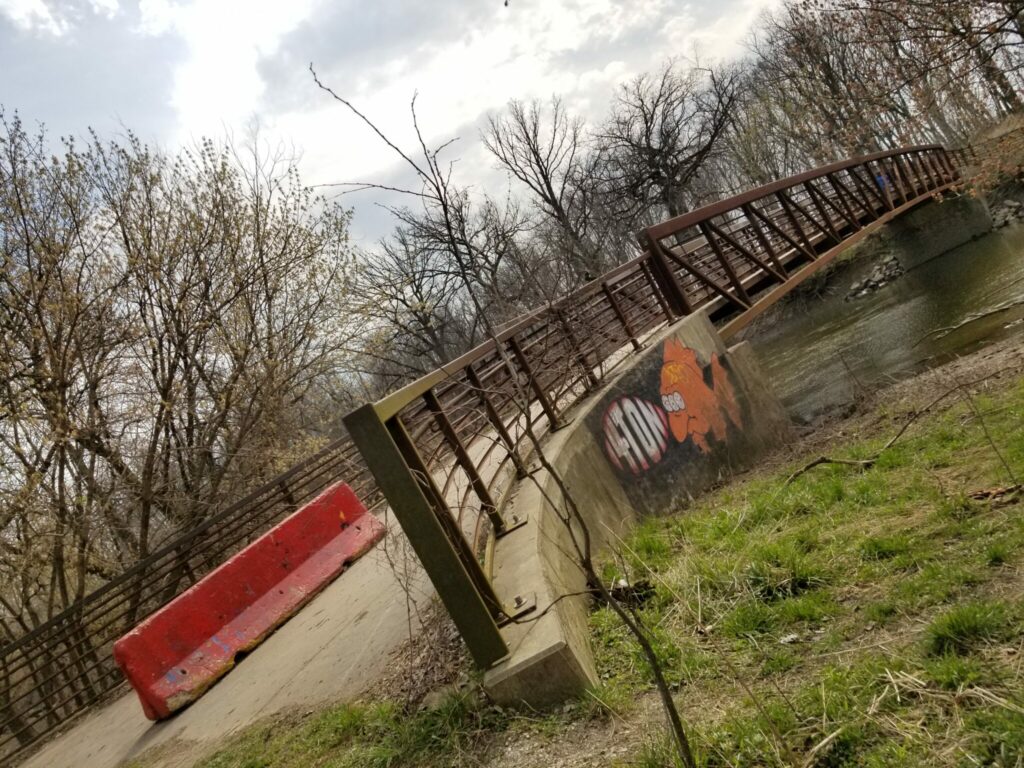 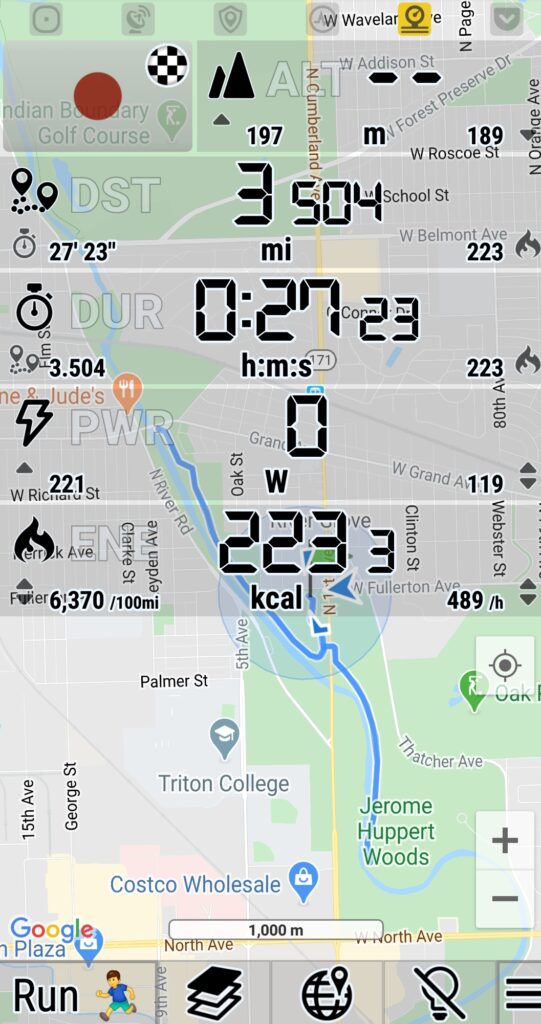 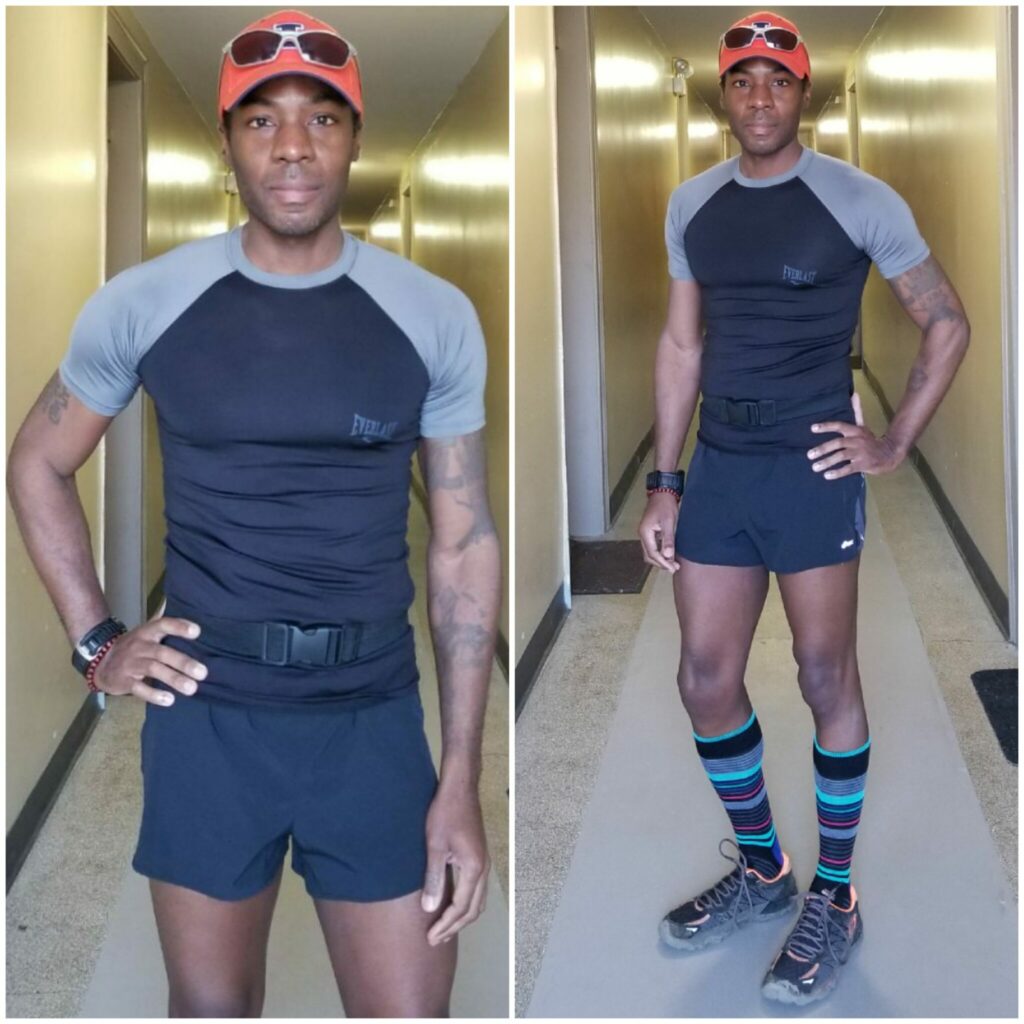