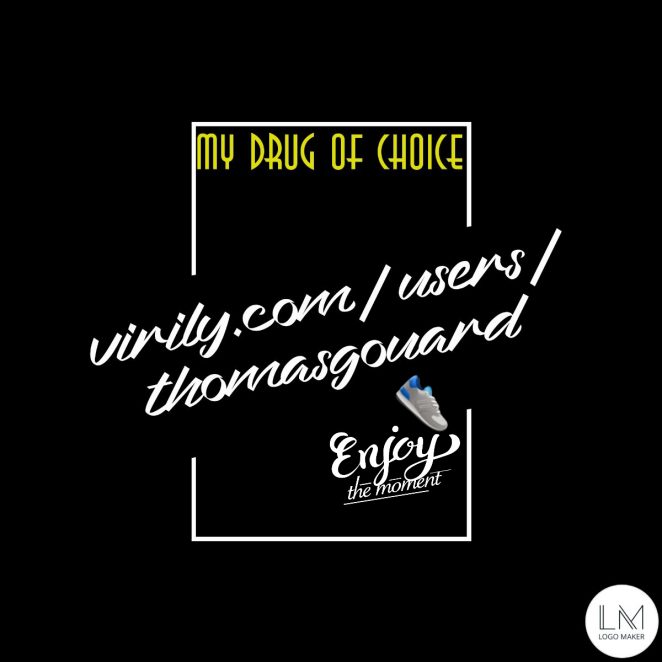 With the temperature skyrocketing up into the seventies, a smart thing I thought to do was to knock the run out early while it was lower because who wants to be fried like bacon in the sun? Surely as hell not me! Lol.

I ventured out to my old stumping grounds in the Uptown/Edgewater neighborhood area, running along the Lakefront starting nearby Foster Beach. 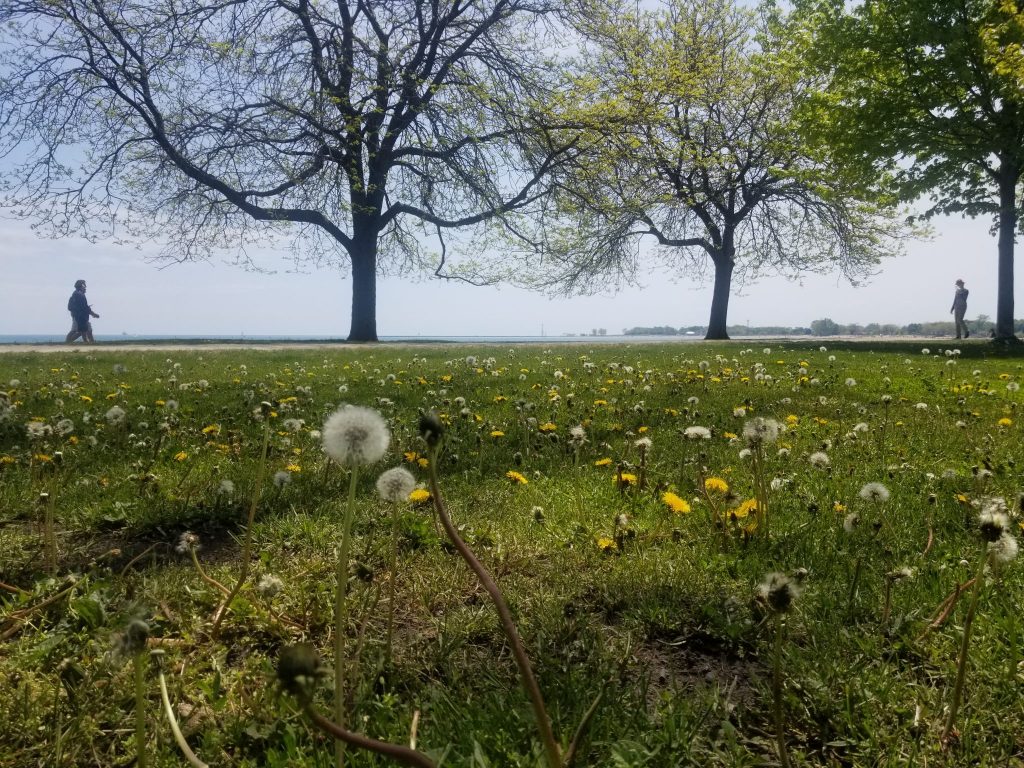 The goal for this run was to get in 6 miles, which I accomplished!. I could have went longer, but I kept it at 6 miles, so that I could accomplish some errands in the area after. 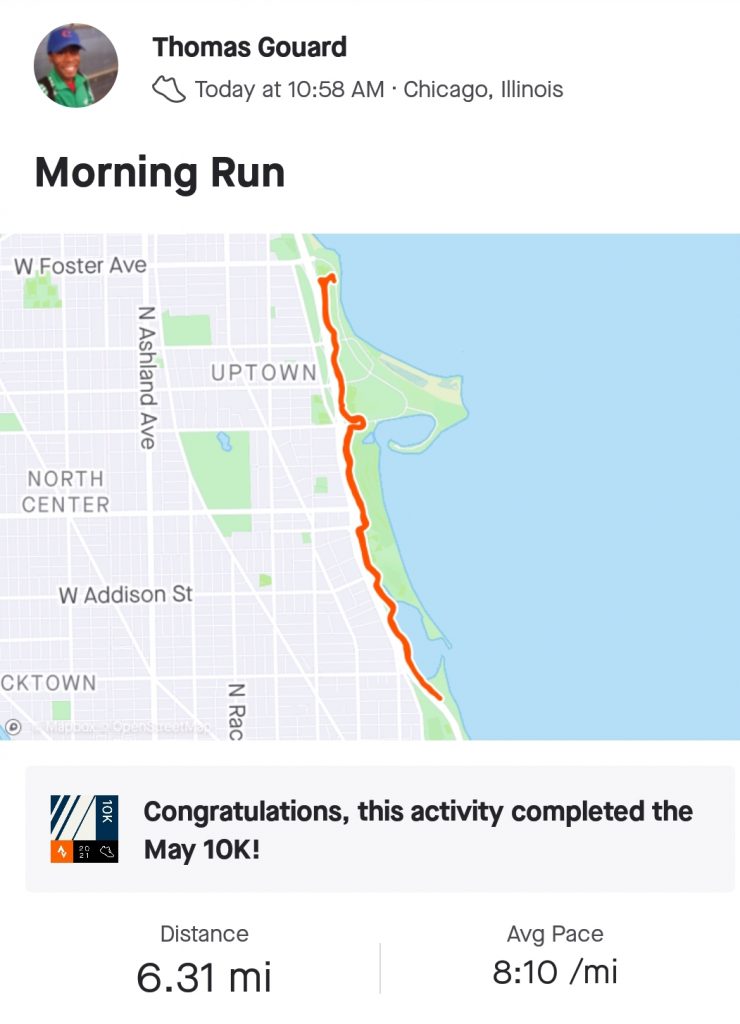 Such a beautiful sight it was seeing everyone out on a beautiful day. There were many people out and it wasn’t even near noon. Seeing all of the bikers out made me wish that I had gotten my tire fixed on my road bike. Best believe I will be getting it fixed soon, so I can enjoy riding as my hair blows in the wind.

During the run I gained three strava badges which were the May 5K, 10K, and The NB Earth Run by New Balance. Woohoo!. 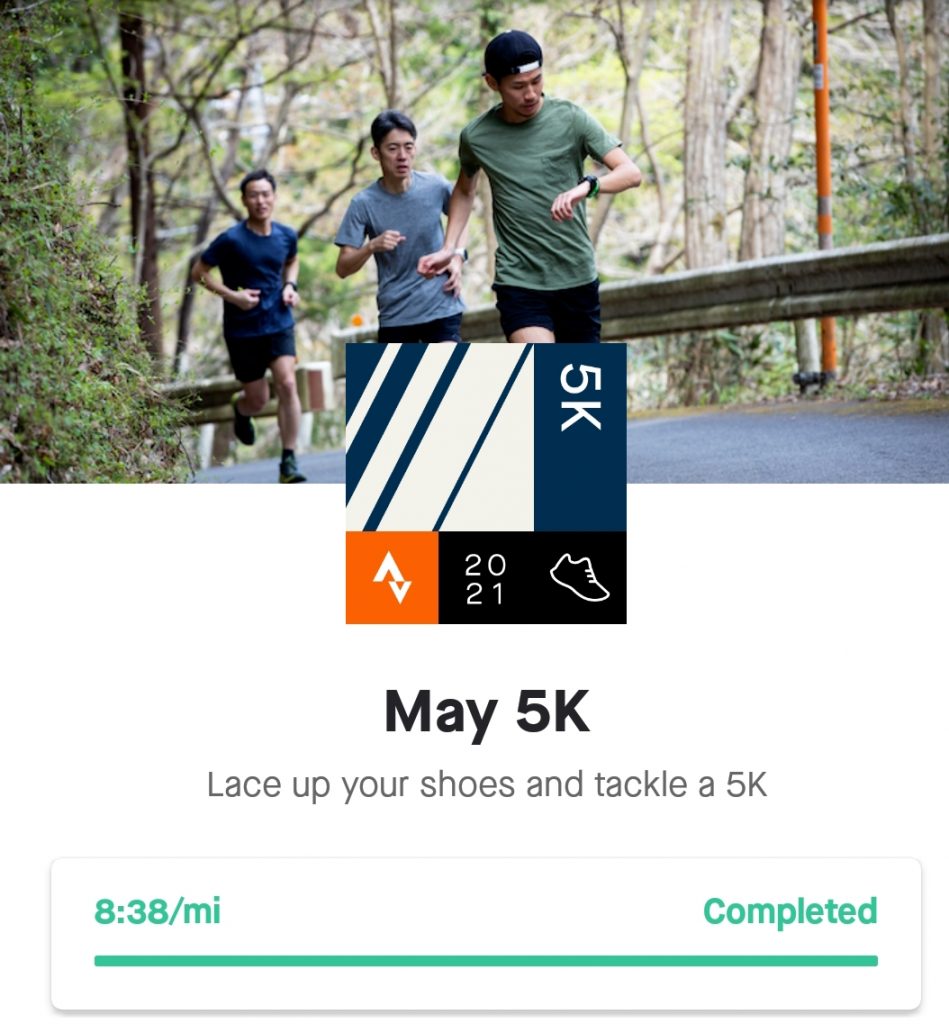 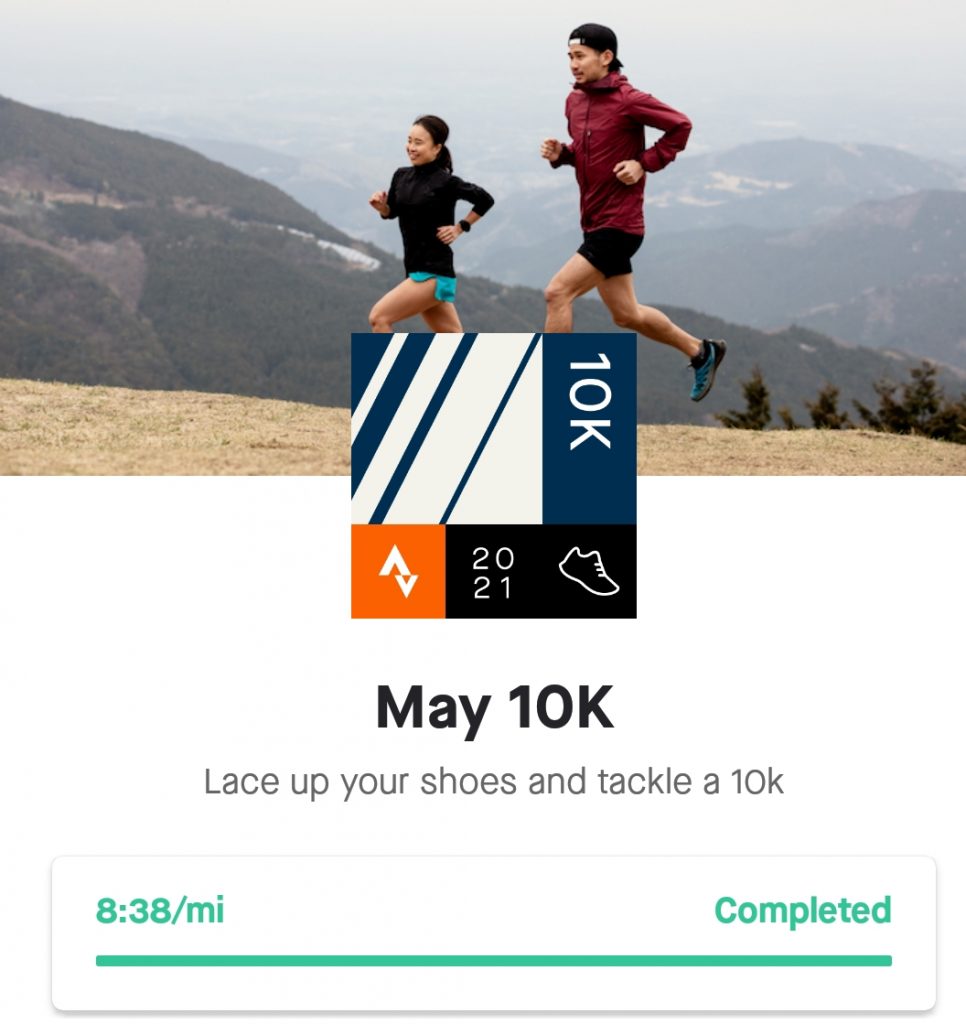 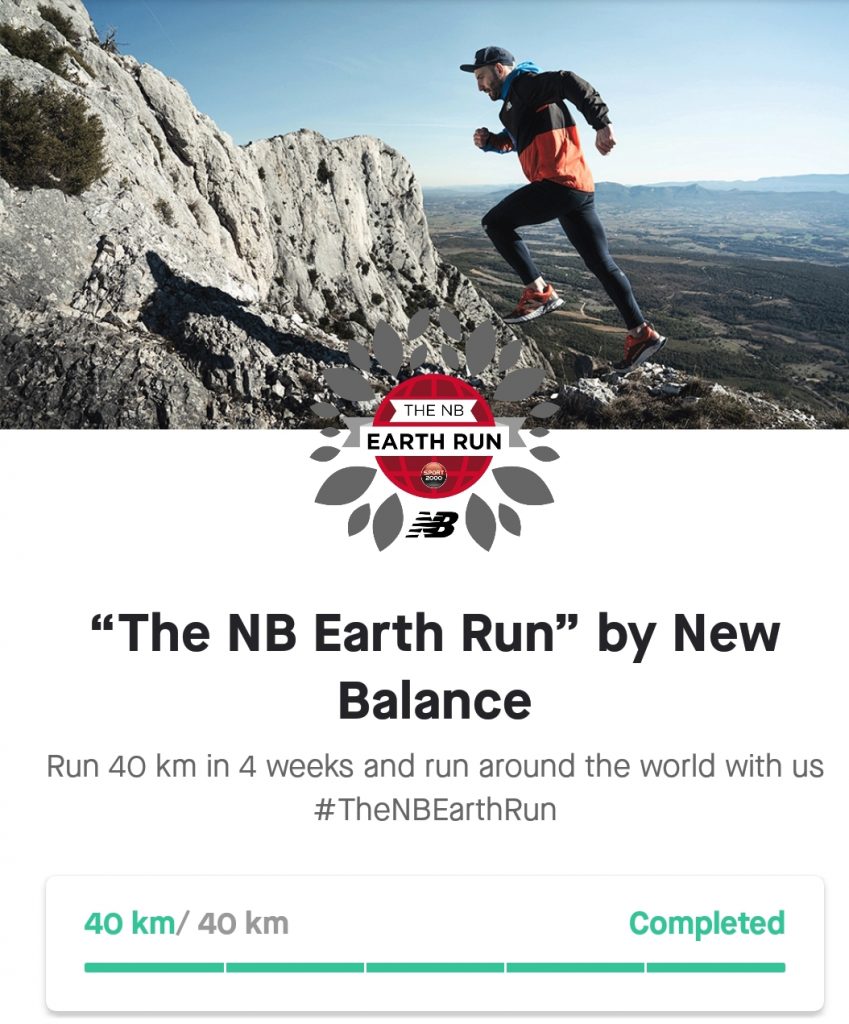 Thomas is a writer for Virily that loves sharing a variety of topics. He can be reached at thlg2jr@gmail.com.