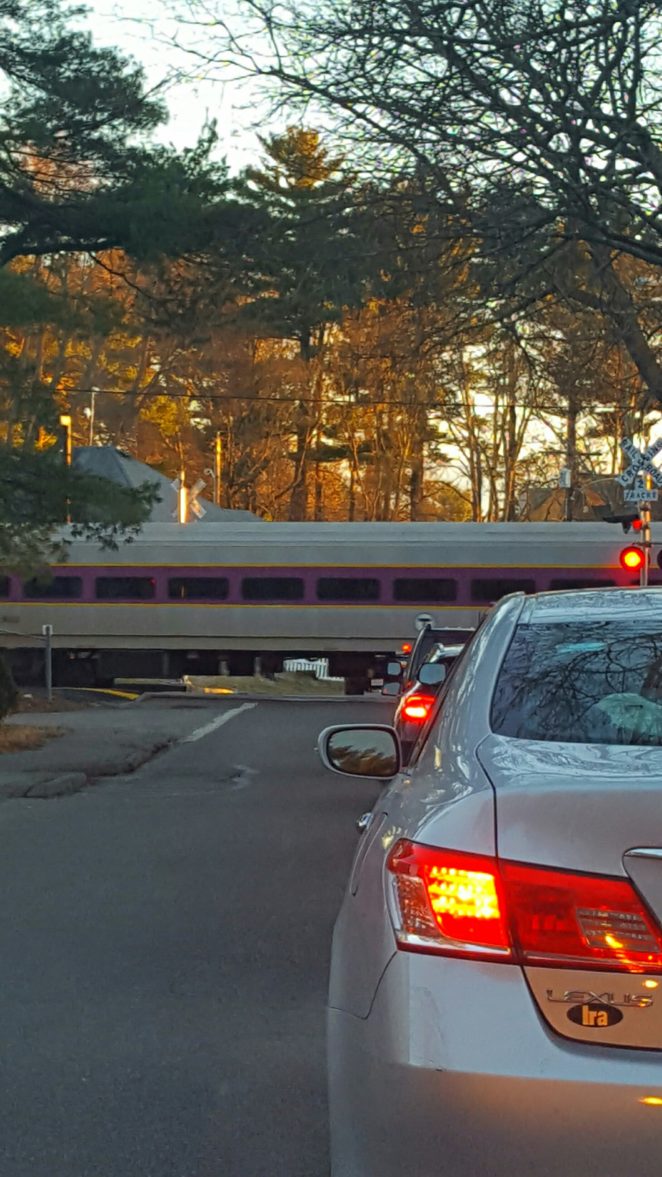 I started attending Salem State College in September  ,1976. At the time I didn’t have a car. Every morning my clock radio alarm woke me up at 6 A.M. I would get dressed and eat breakfast listening to WBCN. I would walk to the Gloucester Commuter Rail Station and board a train around 7 A.M  I would find a seat, pay the 80 cent fare and arrive in Salem about 30 minutes later. In those days the Salem Station was on Canal Street. After walking up to street level I would cross over and walk up Lafayette Street to the college. It took about ten minutes on most days.

After my classes I would party with my friends, Paul Moran, Bruce… Bowden, Beth Key, Janet Bullock,Tom Bennett & Tony Castano. It was a great time filled with optimism and possibilities.  Late in the afternoon I would board the train to return to Gloucester. On the days that I was lucid enough to talk with people I found great companions: Richard & Delores; at the time the only interracial couple in Gloucester., & their son David. The ride would fly by while David & I chatted about music, politics, & women we were attracted to.He had a great sense of humor and we usually parted laughing.

The following spring I was waiting for a train home at the Beverly Depot when I met Donna Tusinski, a beautiful lady who worked for the Telephone Company in Salem. First time we met she was reading Lenny Bruce’s biography. I knew in minutes I had met another nonconformist  &  we would be great friends. Some splendid afternoons that spring I would skip class and join  Donna for lunch & a carafe of Chablis  at the Lyceum Pub. Those were good times.