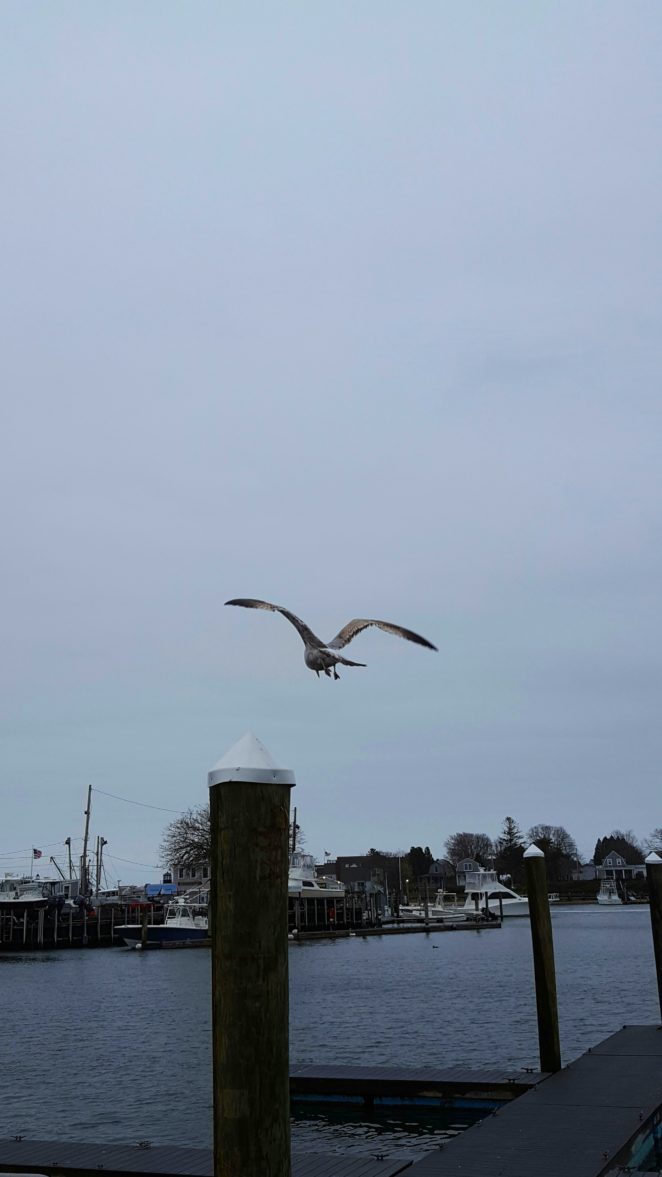 The last few weeks of December 1982 had been frightening and difficult. I was approaching a new year in what should have been the most optimistic and hopeful of situations… I was sharing an inexpensive apartment in Lanesville with trusted friends. I had become  part of the steering committee for Mass Divest & we were about to triumph in legislating the removal of Massachusetts Public Employee Pension funds from businesses that invested in South Africa.

On the surface all looked great, but I felt crippled inside. I had gone through a very scary period doing cocaine in the Malden Projects. I was trying to stay clean and avoid my co…worker April, a tough little woman who looked like Spike Lee. When I was around April, we usually ended up drinking & doing cocaine. Two days later I would  be broke & miserable.

Having resolved to not repeat  this negative pattern I had returned home on New Year’s eve figuring I’d read & go to bed early. I had got the mail  & there was a card from Kathe Camara in Colorado announcing the birth of her son. Thinking about how much I had wanted her & how she ended up with this guy Ray who was now gone from the picture left me feeling more depressed. Was I crazy? I lived among enlightened  visionary people in Gloucester & had been spending most of the past few weeks in a haze in Malden.

I would be turning 25 in April and felt alone and beaten up by life. My roommate  Jeanine suggested I go with her and some friends to the Blackburn Tavern. Reluctantly  I agreed to go. We got there around 10pm and were lucky to find seats. There was a band playing Little Feat & Doobie Brothers music, some of my favorites. I turned  to table next to me to ask the woman sitting there  to dance. I was in mid sentence when I noticed the crutch beside her. She had one leg. I paused but she had lept up on her foot and took me by the hand to dance to “Dixie Chicken”. Wow. She was a good dancer. We spent much of the next couple of hours on the dance floor. She told me she had lost her other leg in a boating accident a few years  before. She had learned to make the best of things, was going to start college in Denver & would not let anyone or anything hold her back. By midnight and the start of the new year I had a new perspective and felt like I could turn things around. I was confident  that 1983 would be a much better year, and it was.