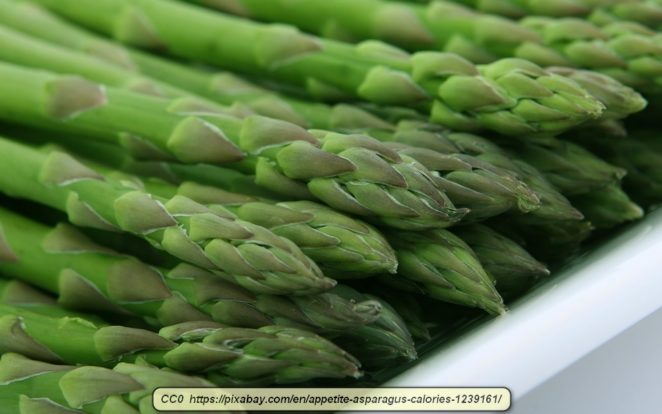 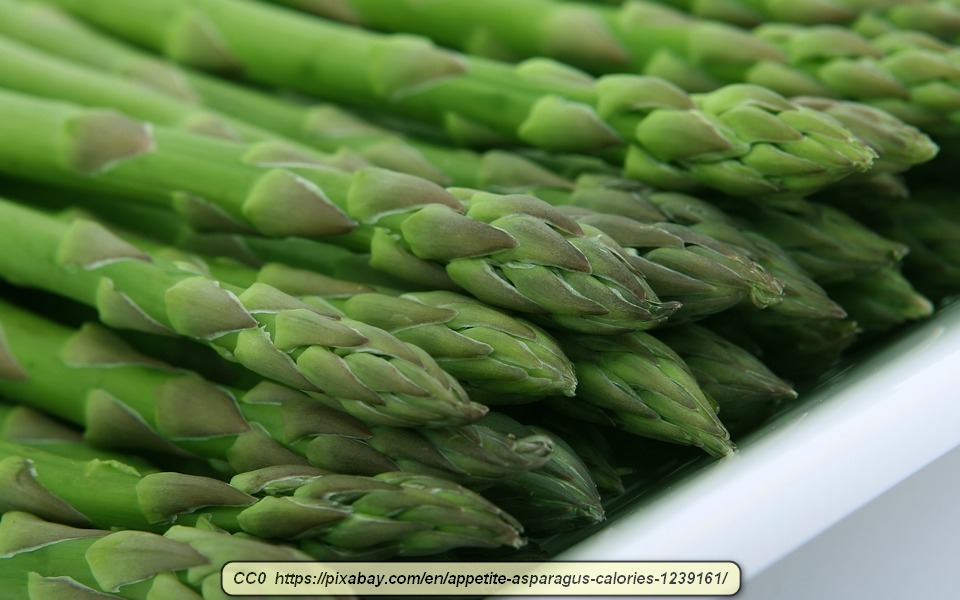 Asparagus is a plant that grows wild in many places. It is also a hardy perennial that can be grown in the garden, provided that the winter temperatures are cool to cold to allow the roots to have a period of dormancy. There are some tricks, though, for getting the best crop that is possible.

A bit about asparagus

Asparagus is a plant that is native to the western part of Asia, northern Africa, and Europe. It has become naturalized in many other countries, though, including the United States and Canada. For instance, it grows wild along rivers and irrigation ditches in Oregon and Montana. The asparagus spears that are eaten arise each year in the early spring from the roots and in fact, this is one of the earliest spring crops.

The plants are either male or female, unlike many plants that bear male and female parts on the same plant. The male asparagus tends to be more productive than female asparagus. The spears continue to grow if they aren’t harvested and open out into feathery foliage. Fully mature asparagus can grow to almost six feet tall, though they are more commonly a couple of feet shorter than this. 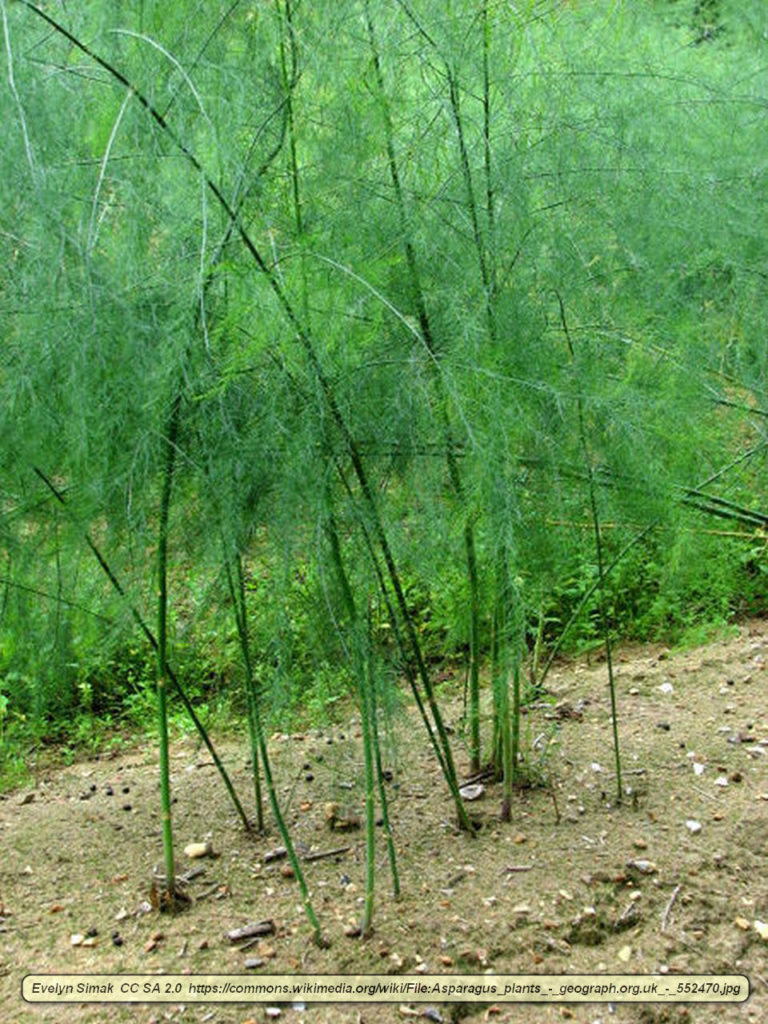 This is a plant that doesn’t like to be moved, so attention needs to be given to selecting the best location for the bed. If properly cared for, asparagus should continue to produce every year for 10-20 years.

Asparagus is a sun-loving plant, though it will tolerate a small amount of shade. The soil needs to be able to drain well because if the roots sit in soggy dirt, they can die and rot.

This plant is sometimes attacked by asparagus beetles, which can cause substantial damage. However, many people plant tomatoes near the asparagus bed because tomato plants repel the beetles.

To prepare the bed for asparagus, till or turn over the dirt to a depth of about two feet. Weed roots and rocks should be removed to allow the roots lots of room for expansion, with little or no competition. If possible, work in plenty of finished compost.

For the first two years, keep the bed weeded. After this time, the asparagus should be able to crowd out any weeds, but in their early development, weeds can compete for space and nutrients.

Likewise, in the first two years, keep the asparagus bed watered with about one to two inches of water per week during the growing season. The plant roots grow deep, so after a couple of years, watering isn’t as much of an issue.

Harvest simply amounts to cutting the spears off at ground level when they are a half-dozen inches tall. However, you should let the asparagus in the bed develop for one or two years before harvesting, to allow the roots to become strong and established.

The spears of asparagus are exceptionally good for nutrition. The spears are extremely low in sodium and are low in calories, but they are quite high in iron, vitamin K, B vitamins, and fiber. They are also good sources of vitamins A, C, and E, as well as manganese, phosphorus, zinc, and magnesium. They contain anti-oxidants and chromium, too. The latter is a trace element that can help diabetics by helping the effect of insulin in the body. This makes asparagus great for both dieters and diabetics.

Growing asparagus can be challenging, early on. Once it becomes established, though, it is a crop that produces yearly. Once established, an asparagus bed requires very little care; less so than the typical garden. Asparagus is very good, nutritionally, and the flavor is also good, especially when the spears are cooked by steaming.

Do you enjoy having nice, fresh asparagus?