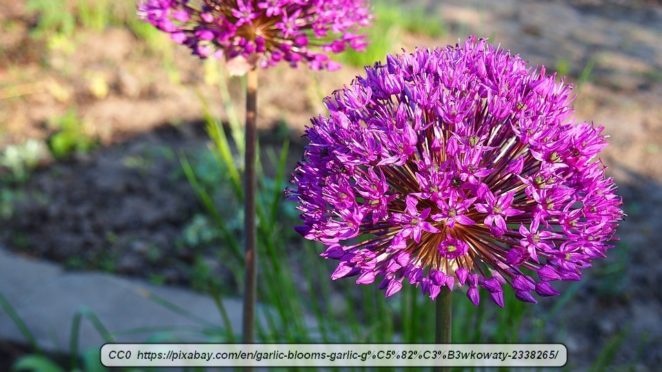 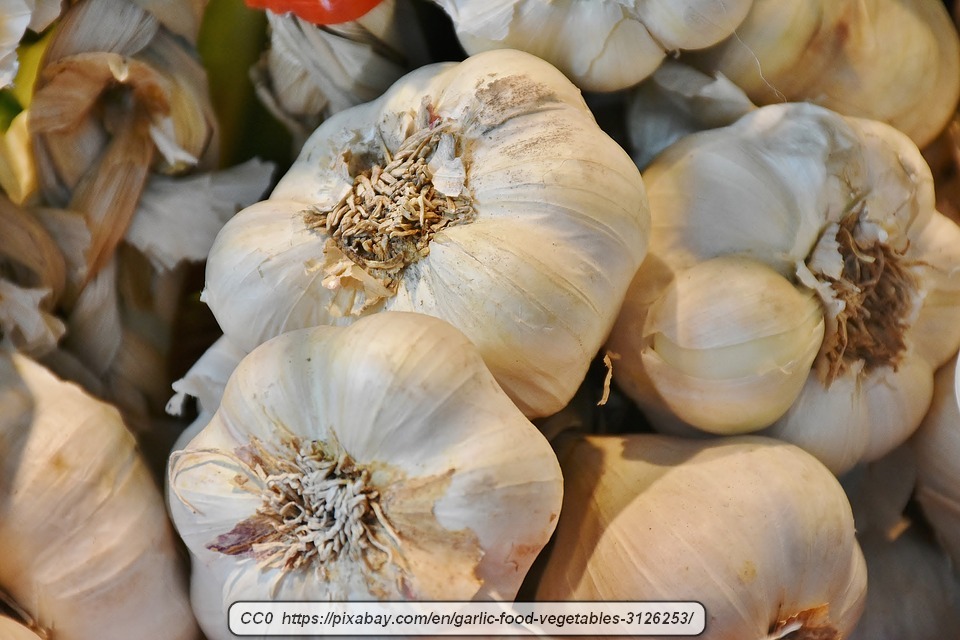 Garlic is widely used for flavor in nearly all cuisines around the world. It is also well known for its nutritional and medicinal benefits. As it happens, it is also a very easy plant to grow. Growing your own is a worthwhile endeavor, especially if you use a lot of garlic. It is even useful if you don’t like eating garlic.

Garlic through the ages

Of all the allium or onion family crops, garlic has been one of the most used over a surprising amount of time. It has been grown and used for at least 5,200 years and by many different civilizations.

Garlic has been found in Egyptian pyramids. It was used by the Greeks, Romans, in ancient Asia, and it is mentioned in the Bible (Numbers 11:5). 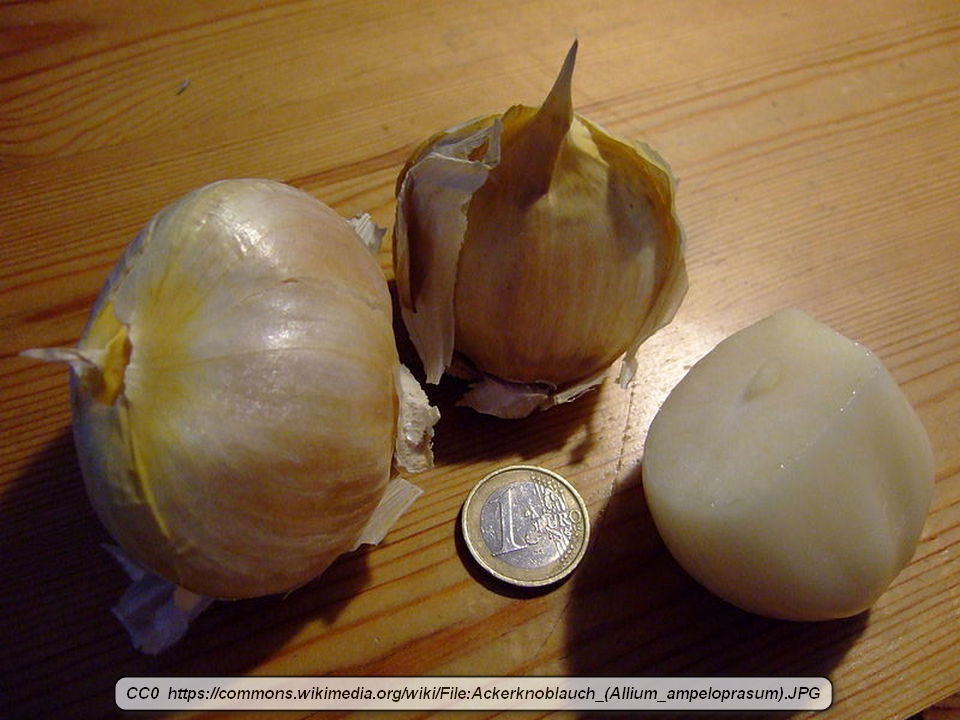 Elephant garlic, a species of leek

Note: Elephant garlic (Allium ampeloprasum) isn’t garlic. It is wild leek. However, it can be grown in the same way that garlic is grown. 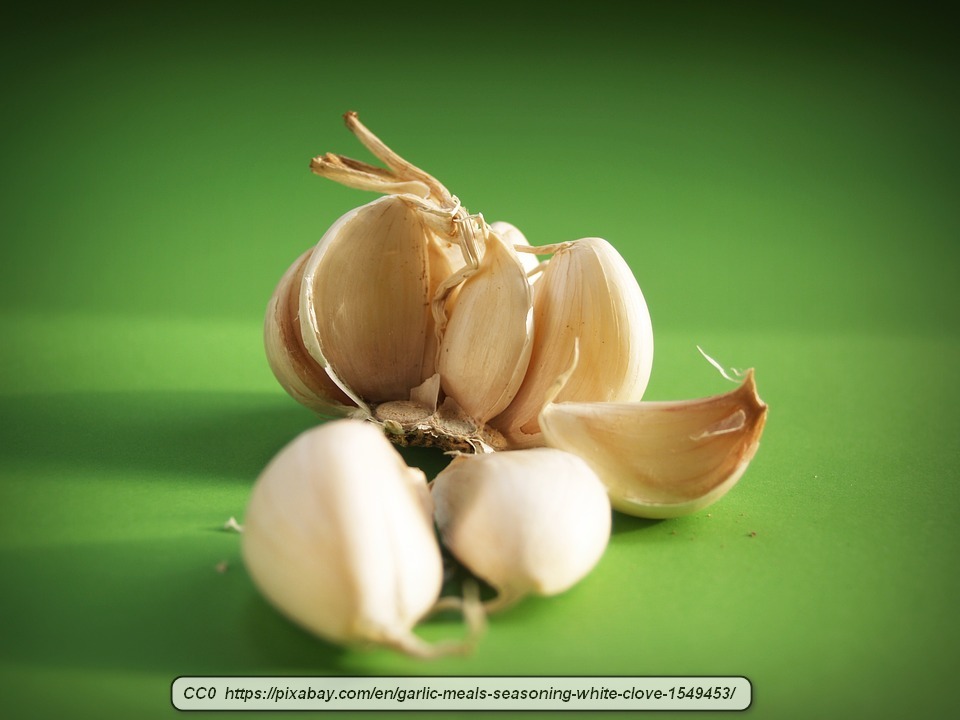 Garlic can be grown from seed. However, most people grow it from bulblets. This is the simplest way to grow these plants because you only need to get a bulb of garlic, such as those sold in grocery stores, and carefully break it apart into the bulblets or cloves. These are what is planted, root ends down.

It is important to know that most commercially grown garlic can only be grown from bulblets because the plants are sterile. This doesn’t affect the usefulness, it only impacts the way it is planted.

Garlic will grow nearly anywhere that gets a good amount of sun. The soil also needs to drain well because if the bulbs are allowed to sit in water, they can be prone to rotting. Other than this, you can get quite creative. Garlic doesn’t have a deep root structure, either, so the soil only needs to be worked to a depth of about a foot.

The plants can be grown in pots, flower beds, in the garden, and if you have problems with aphids on some plants, such as roses, the garlic can be planted there. Garlic repels aphids. In fact, it is said to improve the fragrance of roses. Incidentally, garlic oil also repels mosquitoes. 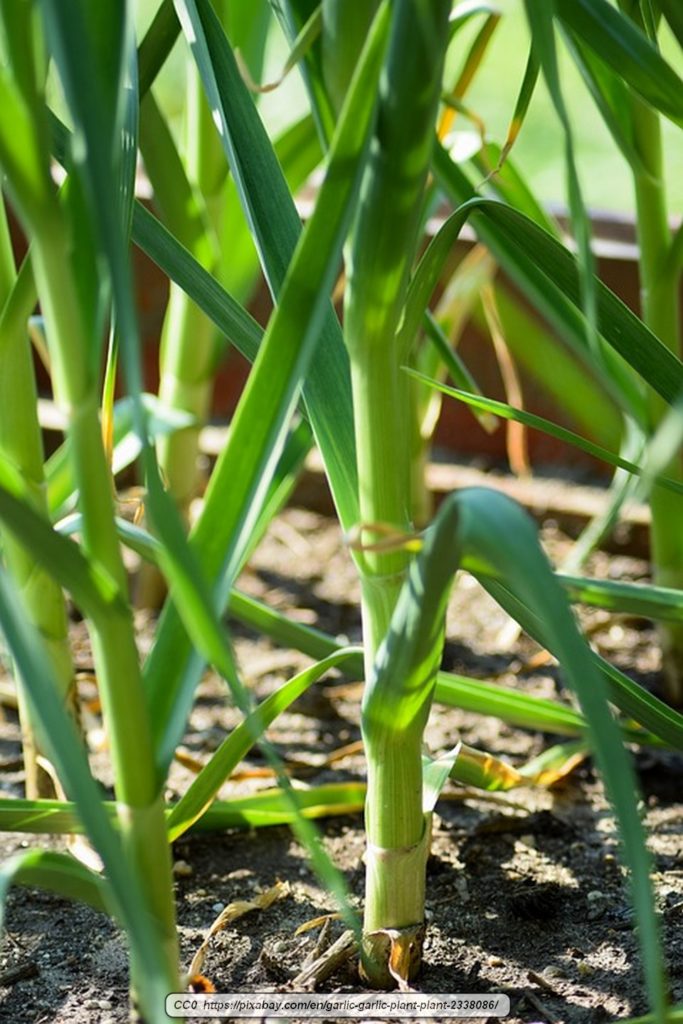 Garlic is quite forgiving of the kind of soil it is grown in, though it prefers non-clay soil. It needs well-draining soil and clay normally doesn’t drain well. If your soil has a large amount of clay, it should be amended before planting the garlic.

The best soil to use for garlic is rich, loamy soil. This means that it is helpful to work in some finished compost or rotted manure or both. This has the additional advantage of making the soil drain better while retaining plenty of moisture for the growing plants.

When to plant garlic 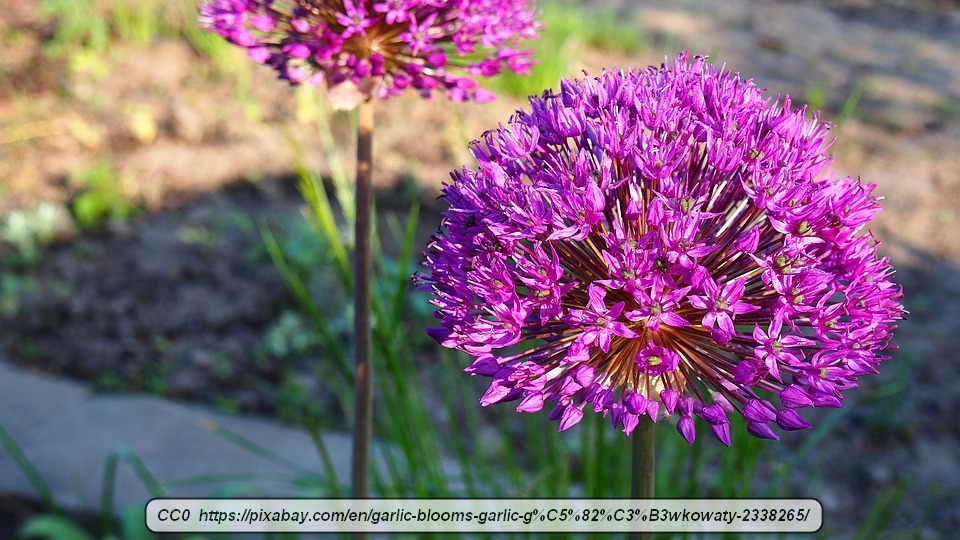 Some guides will indicate that garlic should be planted in the spring or in the fall. While these are optimal times to plant, garlic can actually be planted anytime from early in the year when the soil can first be worked until two or three weeks before it freezes in the late fall. In warmer areas, garlic can be planted year around.

It takes almost a year to get large enough for harvest, so if they are planted in late fall, you should be able to harvest at the end of the following summer to early fall. Until then, some of the leaves can be harvested for use in foods. Garlic leaves taste like garlic cloves, but the flavor is milder. 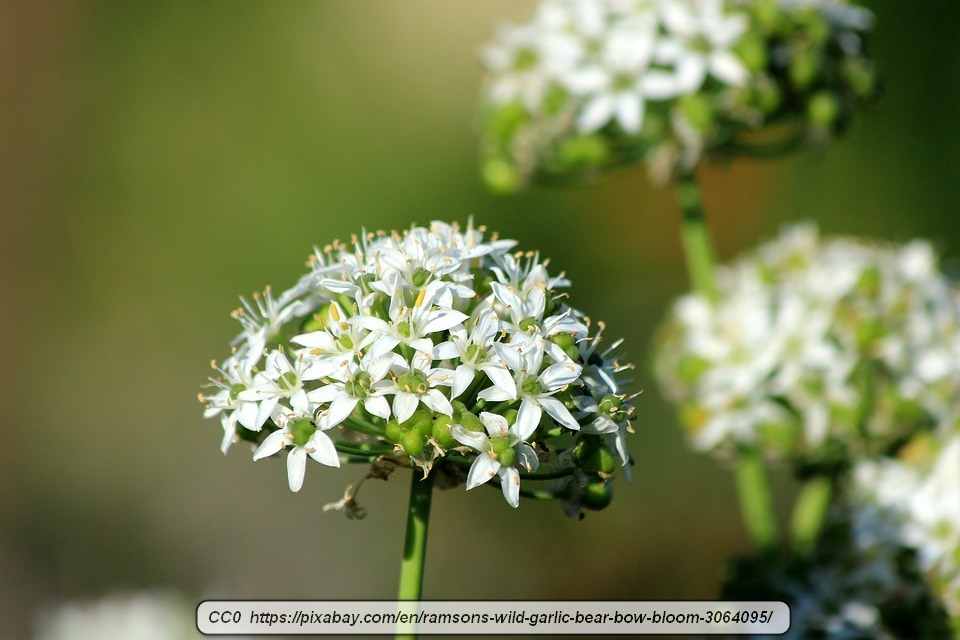 Although garlic needs soil that drains well, the growing medium should be kept uniformly moist, allowing it to dry out a little between watering. Putting down a layer of mulch around the plants can help in this regard as it helps to prevent water-loss during the heat of the year.

It is very important not to water the garlic too much, though. Again, if the bulbs are kept wet, they tend to rot. If you are growing the garlic in a place with cold winters, and plan on overwintering it, it is a good idea to mulch prior to winter to help prevent heaving. Heaving is when the soil alternately freezes and thaws, which can force bulbs up and even out of the ground. This would expose the bulb to the very cold temperatures.

If the ground has been properly prepared with compost or manure, fertilizing is usually not required. A thin layer of finished compost can be used as a side dressing, though. Also, garlic enjoys an occasional drink of liquid fish fertilizer, such as that you can make yourself.

Many people will probably tell you to harvest garlic when the leaves start dying back, but this is only approximate. Garlic should be harvested when the bulb is full but the outer sheath is still firmly surrounding the bulb. You can tell by gently moving the soil away from the bulb so you can get a good look at it.

The key to harvesting is to get something under the bulb, such as a fine-tined pitchfork, and lifting it out of the ground. Garlic shouldn’t be pulled or yanked out of the ground because this can bruise the bulb.

As a final tip, though, garlic should be stored in a cool, dry, dark location.