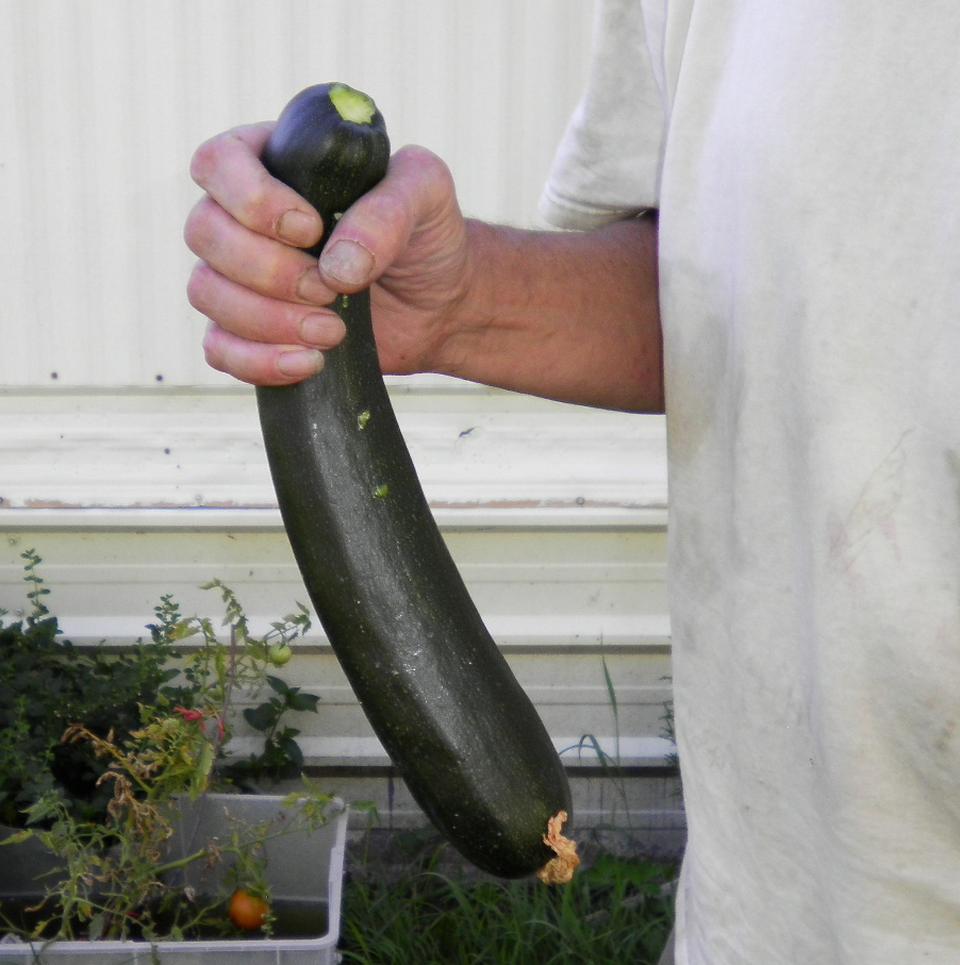 Zucchinis, also known as courgettes, have to be one of the easiest to grow squashes that there is. However, there is a difference between growing zucchini plants and having a bumper crop of zucchini fruits. Thankfully, there are a number of tips that will aid you to produce so many zucchinis off of each plant that neighbors might be pestering you for your secrets.

When to plant zucchinis

Zucchini seeds germinate so readily and easily that it isn’t necessary to start them in starter pots. In fact, starting the seeds indoors is likely to only give you about an extra week of growing season. Regardless if you are planting zucchini seeds directly into the garden (or pot) or are planting seedlings, for the best crop, the timing is critical.

Like most of the cucurbits, which includes squashes, pumpkins, cucumbers, watermelons, and cantaloupes, zucchinis are decidedly a warm-weather crop. It does best when the soil has warmed to over 60 F. Soil heats up much more slowly than the air does and as a result, while many sources will tell you that you can plant zucchinis after all danger of frost, doing so that early is usually unwise.

If the ground is still too cold when these squashes are planted, the growth of the plant can be slowed so much that it can require a long time for the plant to recover. You are better off planting a week or two later. That way the plants can really take off from the very beginning and when they start setting fruit, it can be in large quantities. 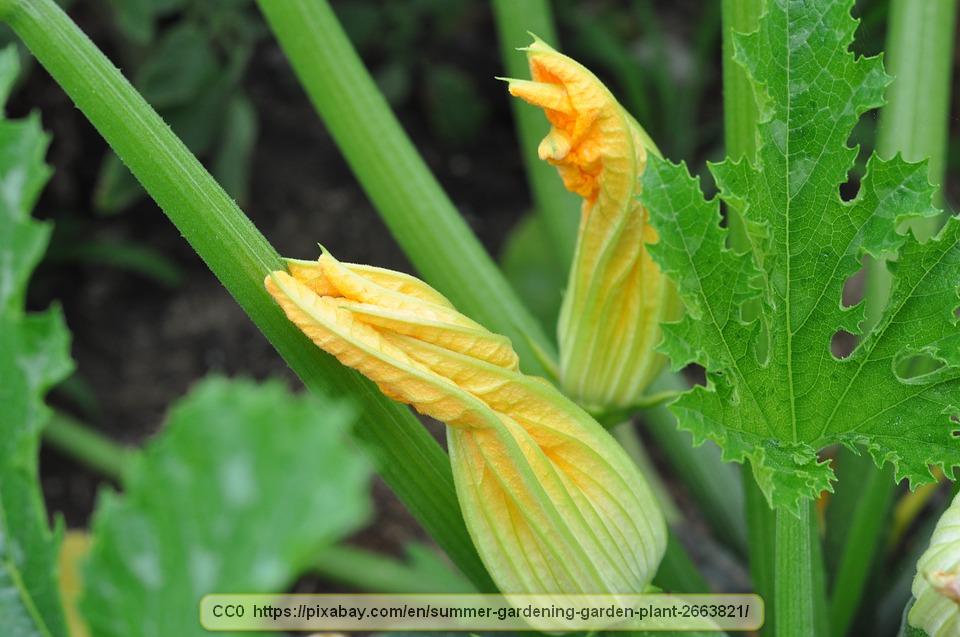 Zucchinis do best in soil that drains well. However, the plant has such large leaves that it requires a lot of moisture to keep from struggling during the heat of summer. If you want your zucchini crop to excel, dig in well-rotted manure or finished compost (or a combination) to the depth of about two feet. The hole or hill should also be about two to three feet in diameter. If you don’t have a compost pile or bin, it is worthwhile to purchase finished compost for a fantastic zucchini crop.

These squashes don’t have an especially large or deep root structure, however, by making sure that there is plenty of organic material mixed in with the soil, the dirt drains better and yet it retains enough moisture to allow the plants to flourish even in the heat of summer. 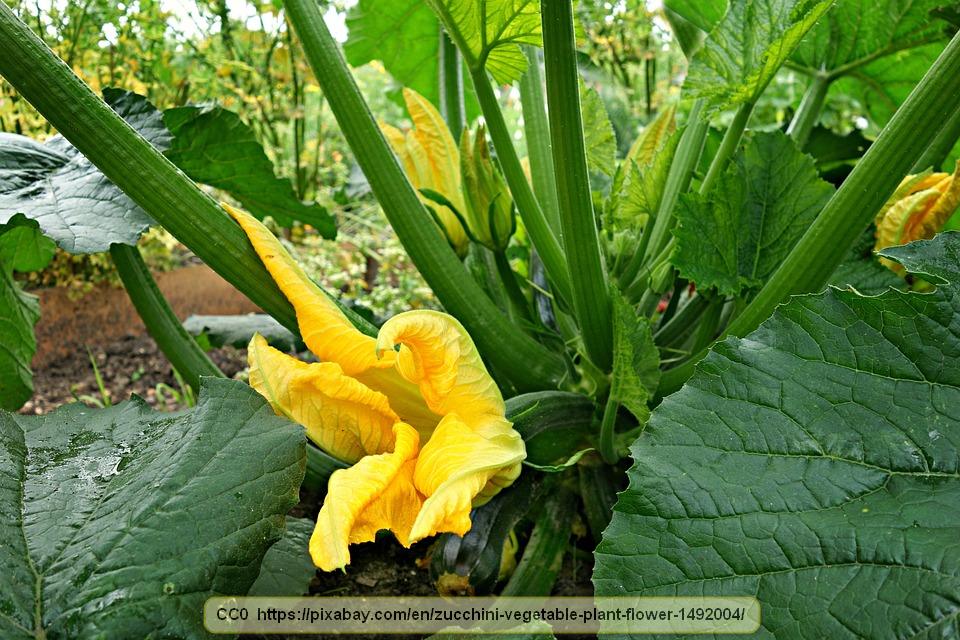 Adding the rotted or composted manure or finished compost makes the soil rich, but once the zucchinis start fruiting, they are heavy feeders. They can greatly benefit from side-dressing the plants with compost. For an even greater boost, give them a weekly drink of homemade fish emulsion or fish soup. The emulsion should be diluted, but the soup doesn’t need to be.

To make the fish soup, simply boil fish in water, then allow the water to cool. The water has the added benefit of repelling deer. The fish water can be refrigerated and fed at weekly intervals at the rate of a cup per plant.

Bees and wasps do a good job of pollinating zucchinis, but in some areas, there can be a shortage of pollinators. If you don’t notice bees or wasps around the plants when they start blooming, it might be worthwhile to hand pollinate the plants.

It is simple to do this. Zucchini plants have both male and female blossoms. The female flowers are attached to what looks like a tiny zucchini fruit. The male flowers are connected directly to the flower stem. To hand pollinate, collect the pollen from a male flower on a q-tip, then swab it all over the stigma in the center of the female blossom.

If the female flowers aren’t properly pollinated, the fruit won’t form right, if at all. The fruits will usually turn brown and drop off.

To tell the difference between male and female flowers:

Zucchinis require a lot of water, especially when they are producing fruit and particularly in the heat of summer when they tend to be the most productive. The idea is to make sure that there is enough water that it can soak down beyond the roots. This not only gives the plant plenty of water, it also encourages the roots to grow deeply so they aren’t impacted as strongly by high summer temperatures. Two inches of water two times a week or more isn’t uncalled for during the heat of summer.

Ideally, the plants should be watered at a level close to the ground, rather than with a sprinkler. If water gets on the leaves, particularly in the heat of the day, the water can amplify the rays of sunlight and burn the leaves, rather like a magnifying glass. For the best crop, the plants should be kept as stress-free as possible. Also, using a sprinkler can cause the blossoms to close before pollination has the chance to occur. 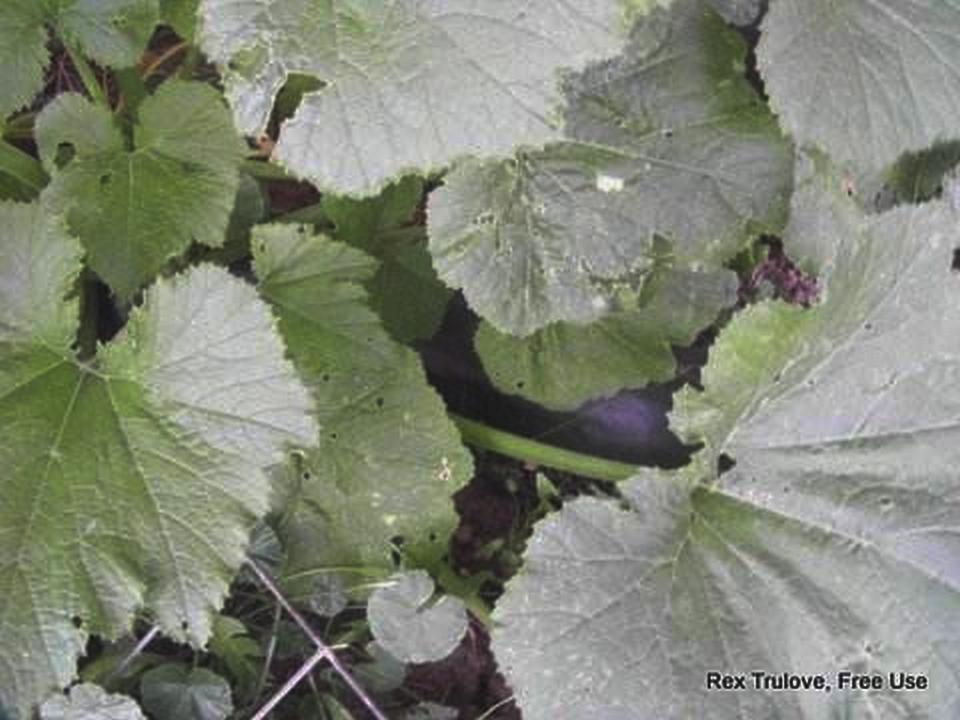 Despite the many sources that claim that the zucchini fruits should be harvested when they are four to six inches in length, there is nothing at all wrong with letting them grow to a foot or two long. If the plants are properly fed and watered, it doesn’t take long for the smaller fruits to get large and contrary to common beliefs, the plant will usually continue producing new blossoms and fruits. Larger fruits also mean that there is a greater production in pounds per plant.

When harvesting, though, the fruit should be cut off the vine, using a sharp knife. Twisting it off can cause damage to the plant. Again, the goal is to cause the least amount of stress possible.Simply by using these tips, most people can greatly increase the size of their harvests. The tips really do work, too. Last year, our six zucchini plants produced about 30 pounds of zucchinis for our family, plus an additional 80 pounds that were taken to the local food bank. That doesn’t include those occasional fruits that were given to neighbors. In fact, one neighbor had more plants and better soil, yet our zucchinis outproduced his.