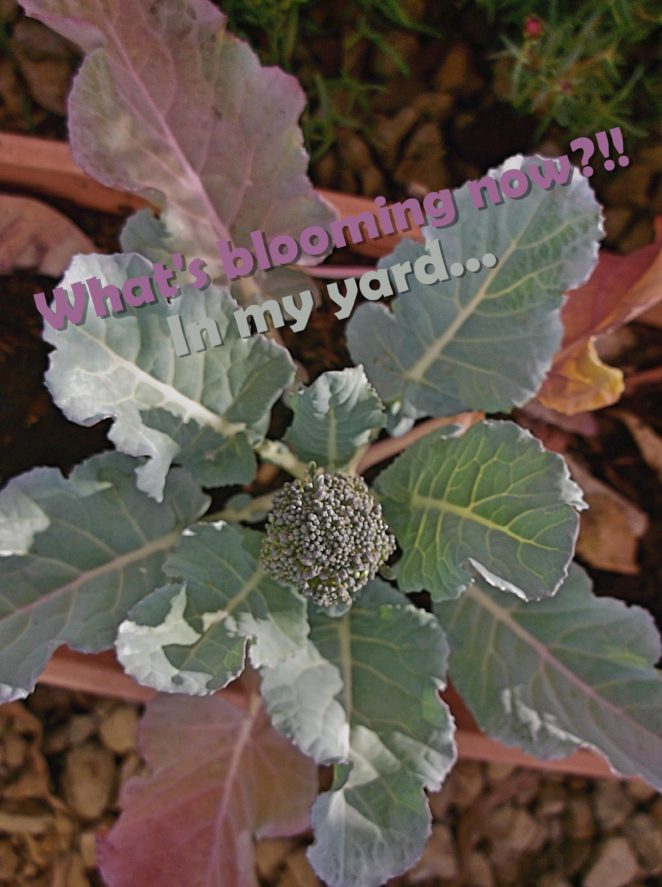 As we see an end to February, our Southern California climate is seeing signs of spring. Here are some pictures from my very small 20 x 30 foot yard.  Most of it is a cement patio and the rest is one inch rock.

The soil is very sandy and salty here so I prefer to plant most things in containers. 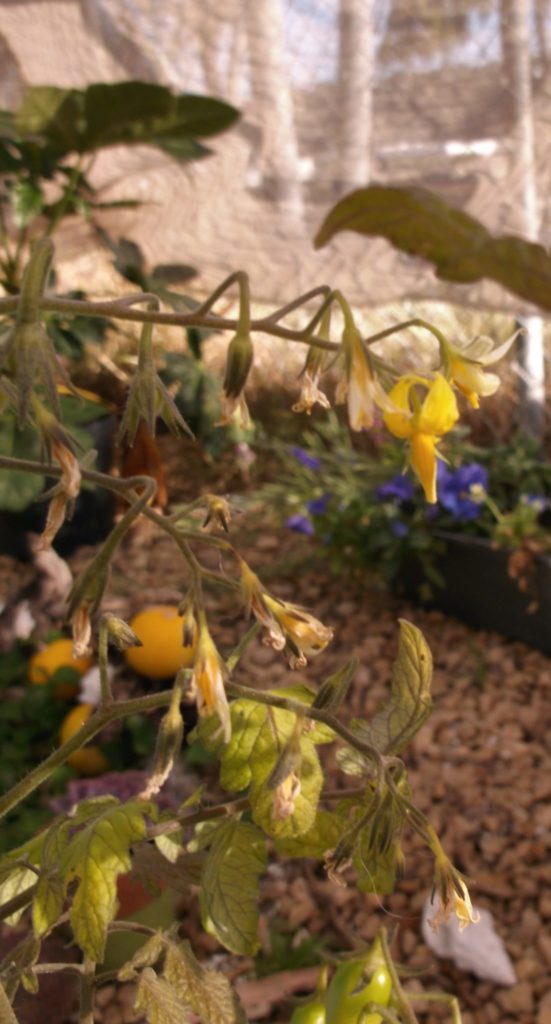 Ever have produce that gets forgotten in the back of the fridge? This happened with a left over bag of grape tomatoes. I found them and planted them in a container. I was glad they weren’t GMO and sterile.

The seeds sprouted in a little less than two weeks… It is loaded with flowers… and now just two months later we have this! 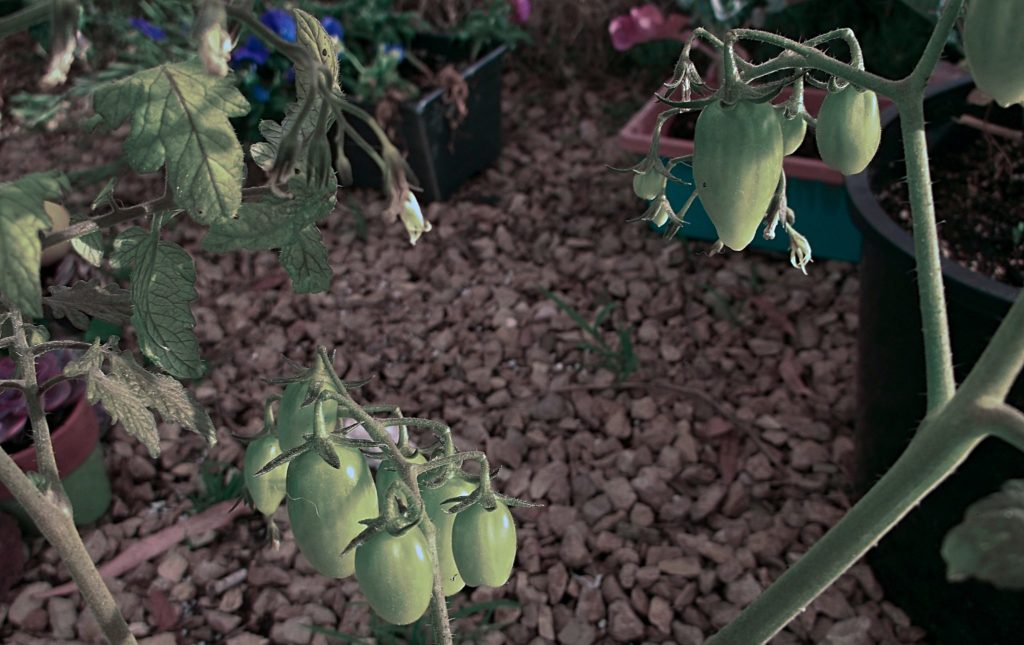 So many tiny tomatoes! 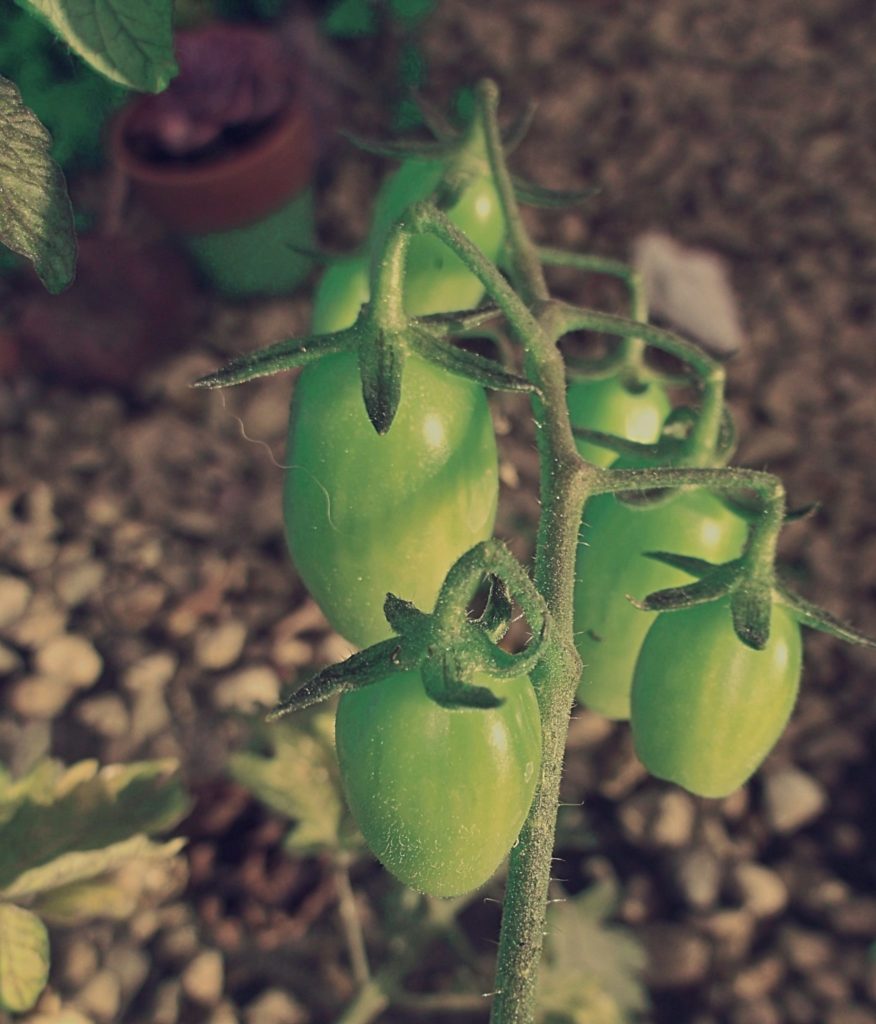 And I also have about six broccoli heads I started from seeds. 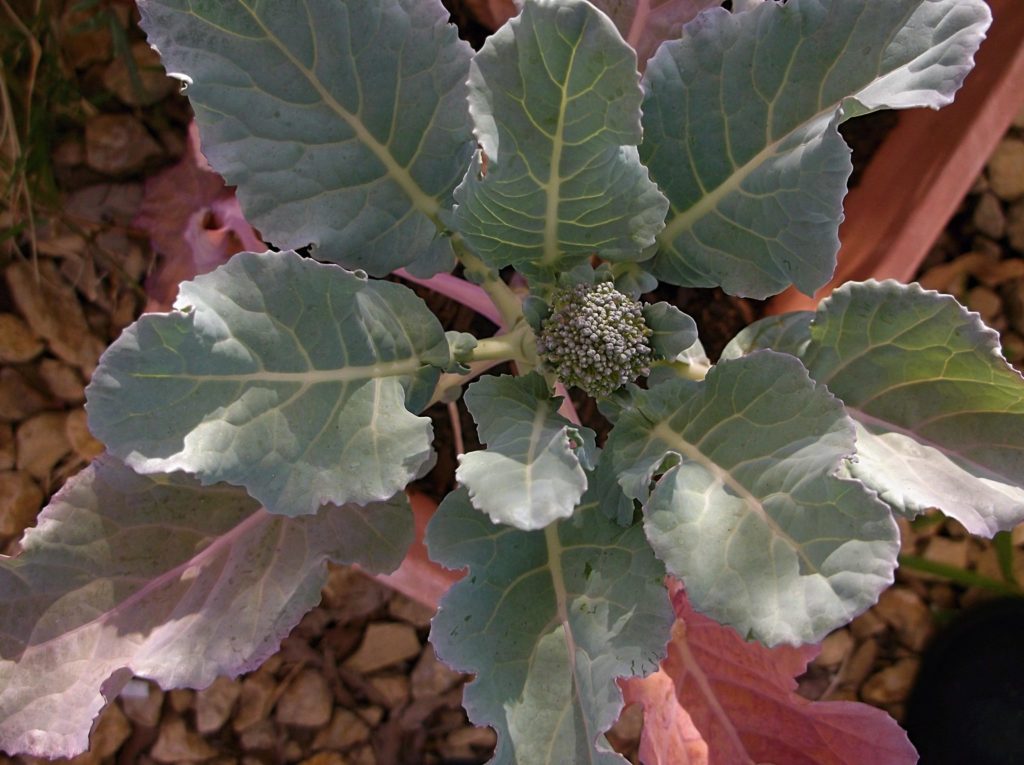 And a bigger one! 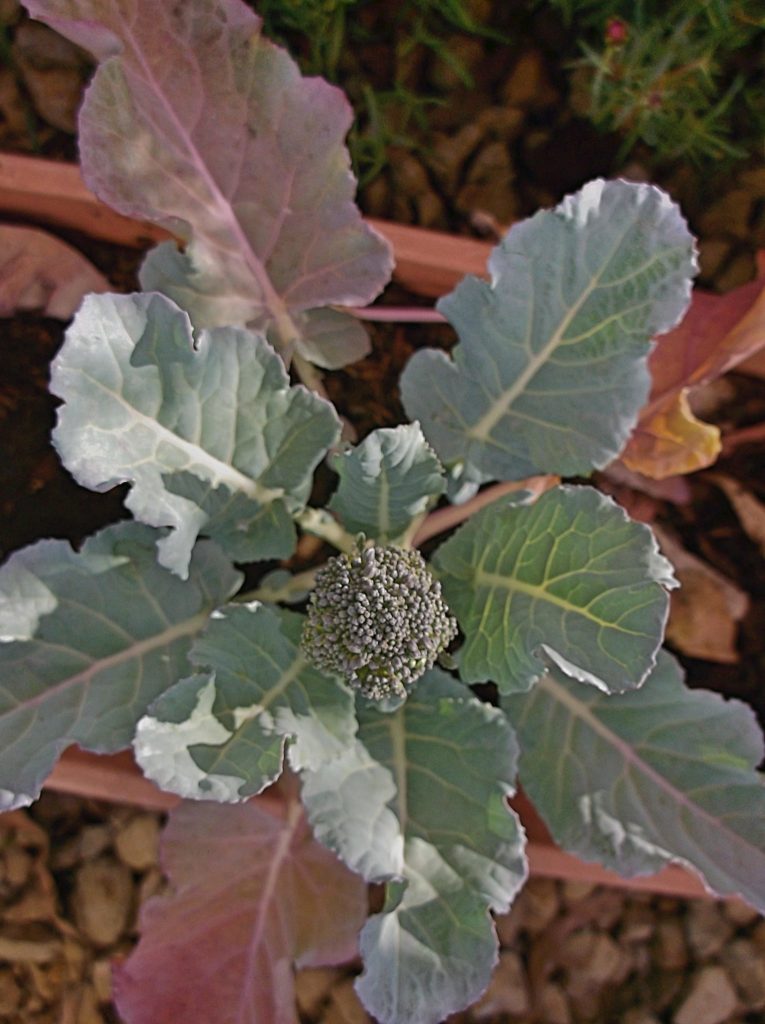 My hibiscus bloomed once more! 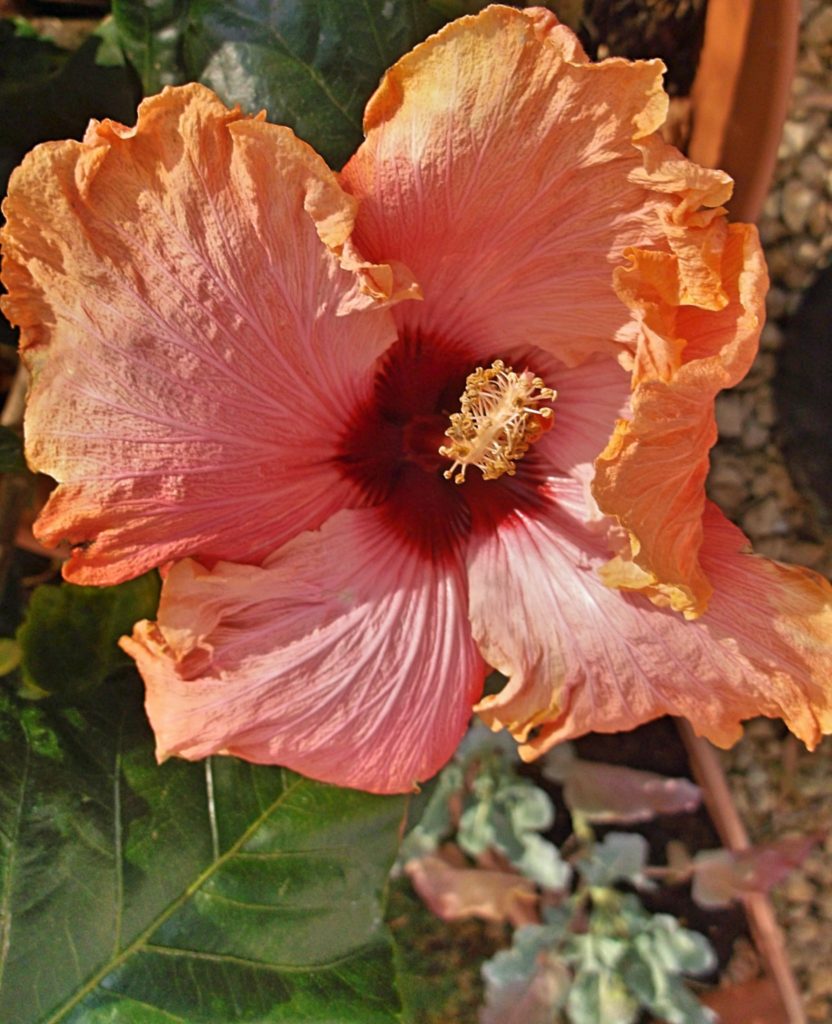 This is called Stock, it smells really good. 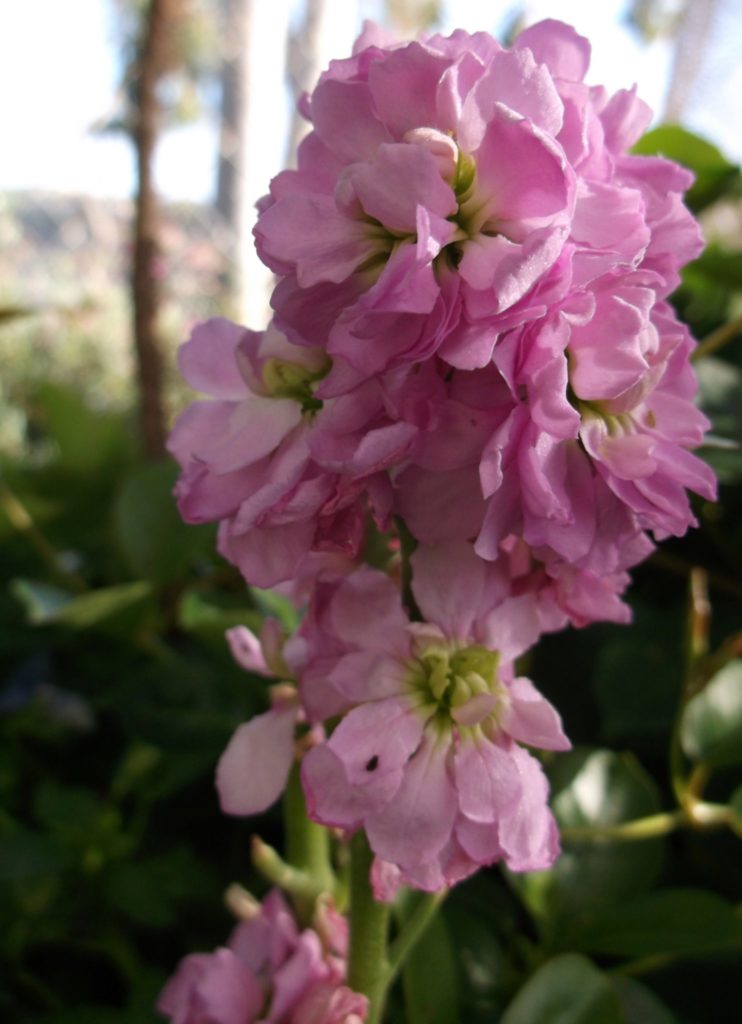 And one typical garden pansy in its perfect blue shade. 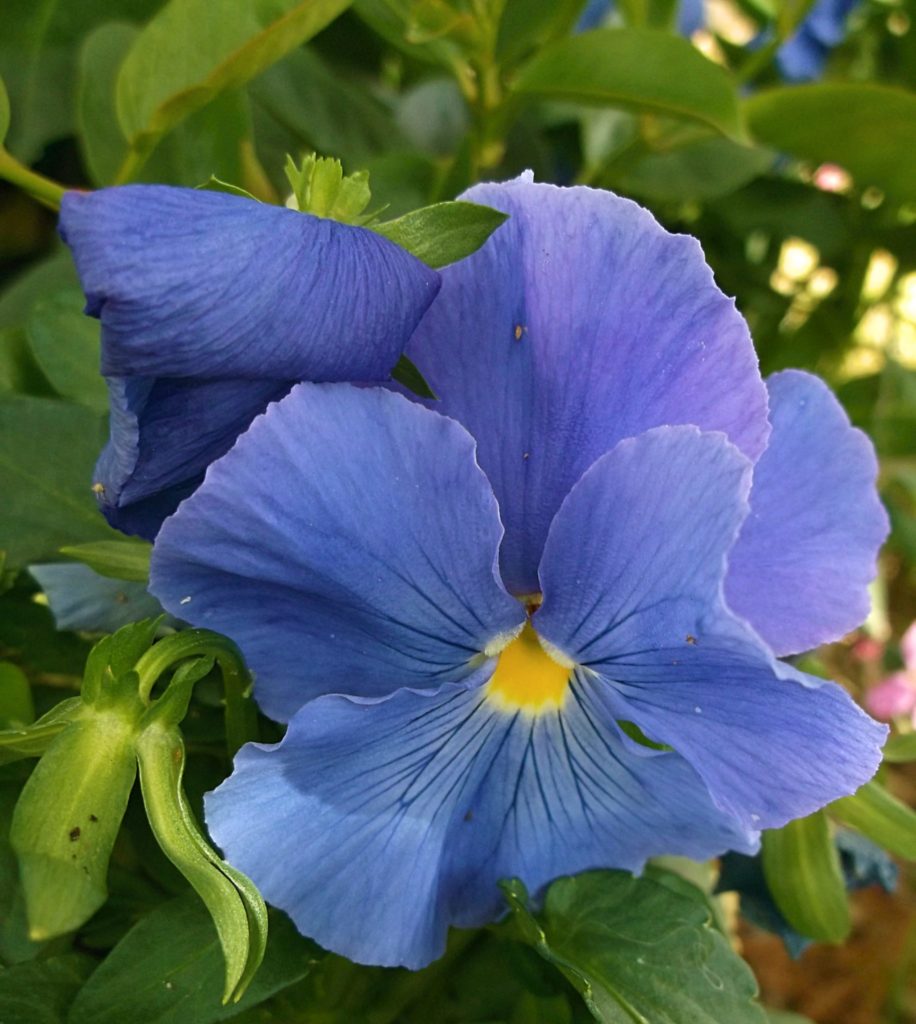 The eggplant (poor thing) is trying its best to combat the 32 degree temps we’ve been having at night. They are covered, but they do not like the cold. 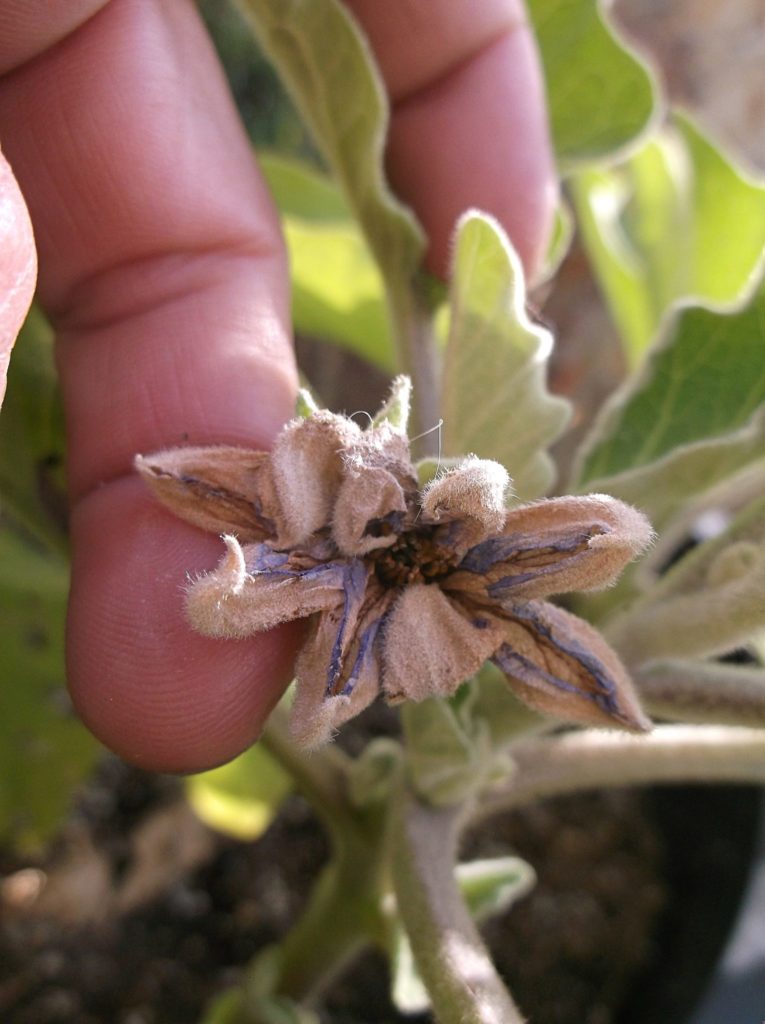 We have two blooms, each are suffering. Who knows if it will produce.. Does anyone know how many petals an eggplant flower has? This one looks like its two, a conjoined flower? 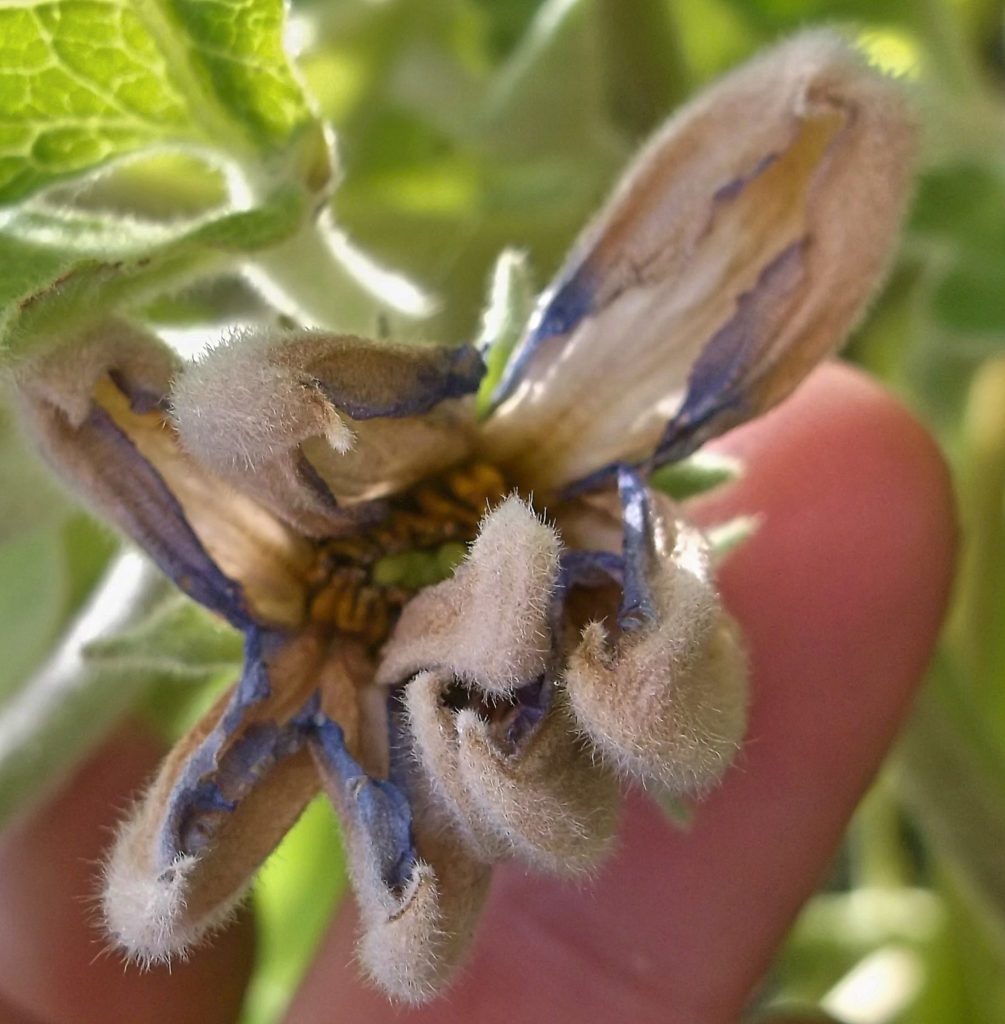 I hope you enjoyed my tiny bit of color!

Have a great day!