Do you build a masonry – a classic or prefabricated house? There is no universal answer to this question, but it depends on the individual needs of the investor and his beliefs.

Prefabricated houses are ideal for people who want to live in a house designed according to their personal needs, but they are not interested in the construction as a process or do not know enough about it, they do not have the experience of that kind, nor the time to deal with the construction, so they are left to the contractors by turnkey system.

Prefabricated houses are not novelty. They appeared in the 18th century, and modern prefabricated houses experienced an expansion of the seventies of the 20th century. These are objects whose elements are made in workshops or factories, from which these finished elements – parts of the house, produced according to the architectural project, are transported to the necessary location and then folded on the spot. 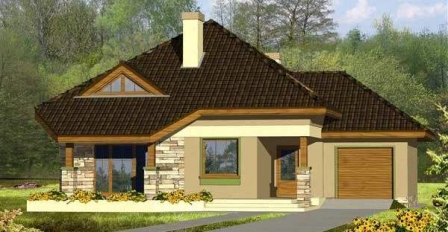 When it comes to prefabricated houses the most commonly mentioned advantages are: lower price, construction speed and energy efficiency. 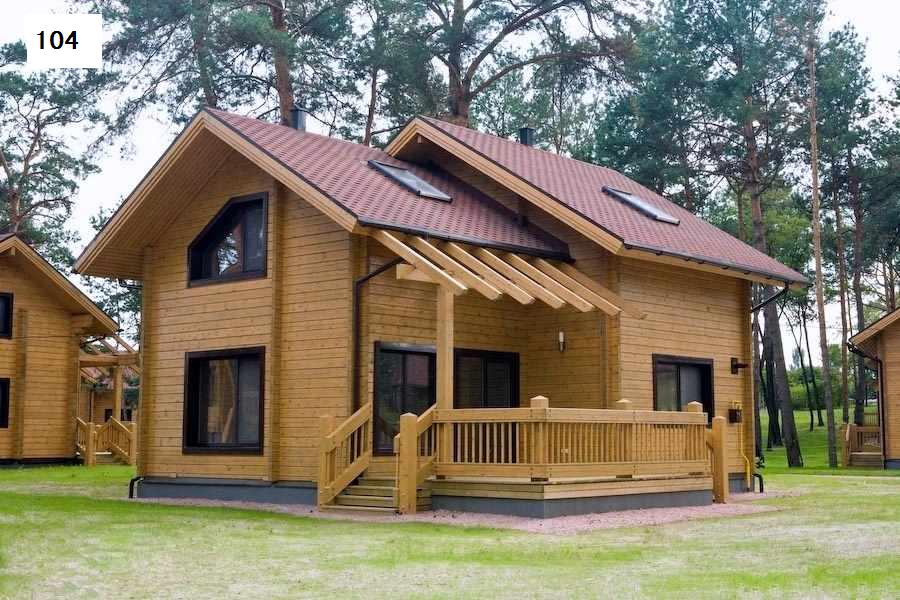 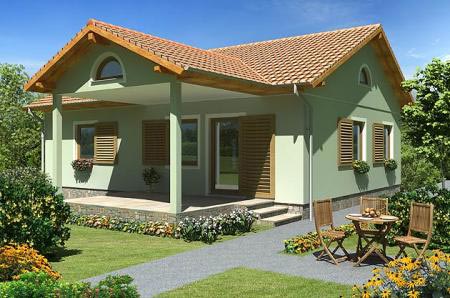