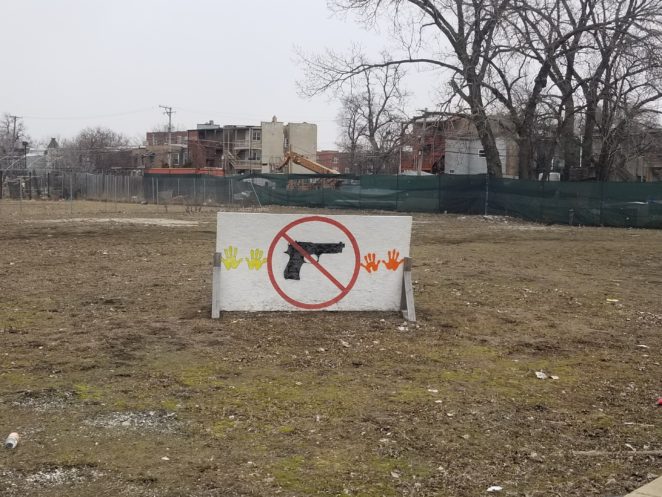 Thankfully, I finally found an apartment, but had to move to a totally different side of Chicago. It took me three months to find this apartment and it was a huge downgrade compared to some of my previous apartments years back. When I say huge downgrade, I’m meaning downgrade in location and resources within the neighborhood itself. I went from living in a diverse neighborhood on the north side of Chicago to living in the ghetto on the west side of Chicago. It’s very humbling when I walk the neighborhood to the fitness center or even to my car because my new neighborhood brings drugs; violence; poor quality restaurants and grocery stores within it, plus litter on pretty much every block which shows lack of pride. 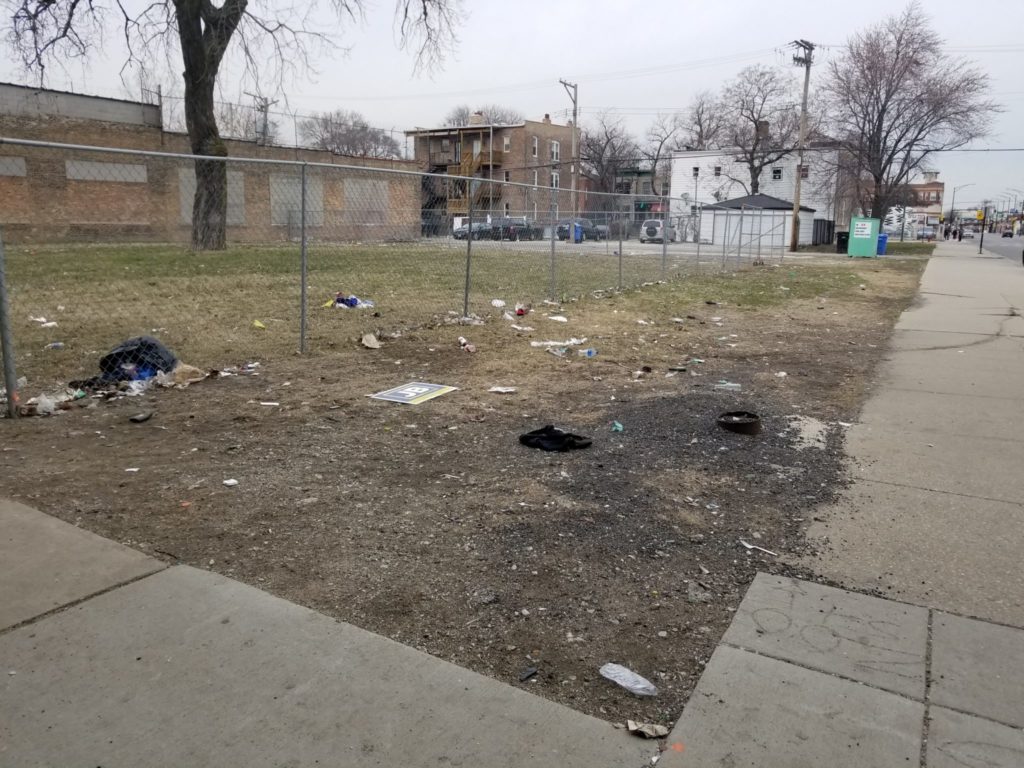 I searched all over the far north side and north side for an apartment in mostly Edgewater, Rogers Park, Uptown and even considered a few places on the south side in neighborhoods Hyde Park, Kenwood and South Shore. The search cut into my semester which I eventually dropped within two weeks because the search took up most of my time and interfered with me applying for internship. What made my search rough was many realtors that I applied to wanted clients that make three times the actual rent cost which I did not make. To explain that in an understandable way if the rent costs $700.00 a month they require you to make $2,100.00 a month to be considered. That alone is a rough range to average unless you have a bachelor’s degree or work a good paying job or two.

Lowering your standards is a bitter pill to swallow, but what helped me get through this is that I had to look at it on the brighter side which was there are many people in this world that do not have half of what I have let alone a roof to sleep under, and besides the lease is only twelve months then I can move somewhere that is a lot safer. 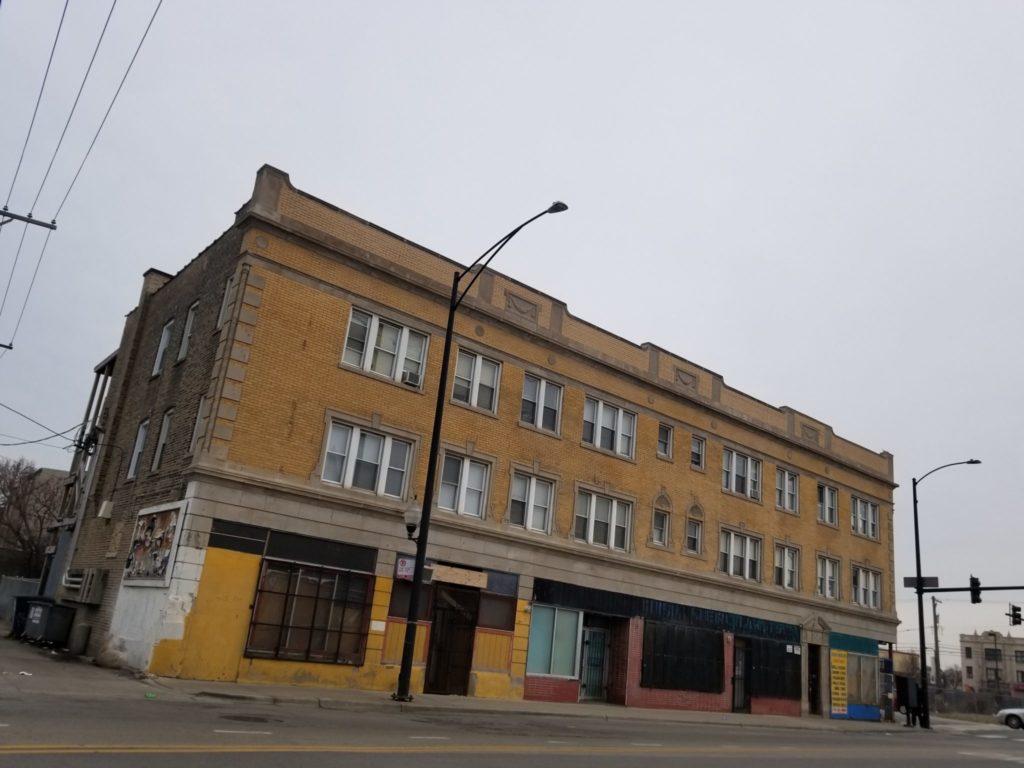 Perks with this move are cheaper rent which means that I will have extra money to save plus the elimination of a ridiculously expensive cable bill with RCN Chicago because they do not do service in my new neighborhood. With the lack in quality restaurants within the neighborhood it means that I will cook in my apartment versus eating out at restaurants, and with the increase risk of violence in my new area it means that I will be more cautious of going out, plus move with more of a purpose when coming in from work or school in the later evenings.  Prior to my move I found a fitness center that’s half a mile away from my apartment and it just so happened to be thirty-five dollars cheaper than my previous fitness center membership which was a total win. In situations like this it’s better to look at the brighter side of things because dwelling on the negative things will not get you anywhere. 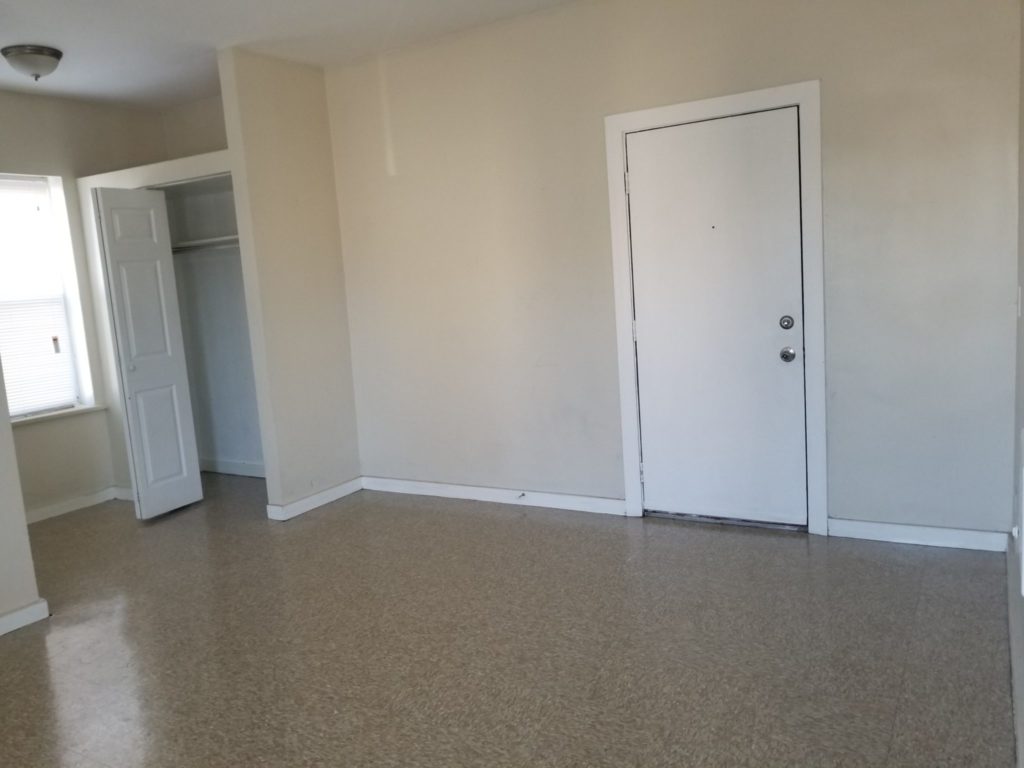 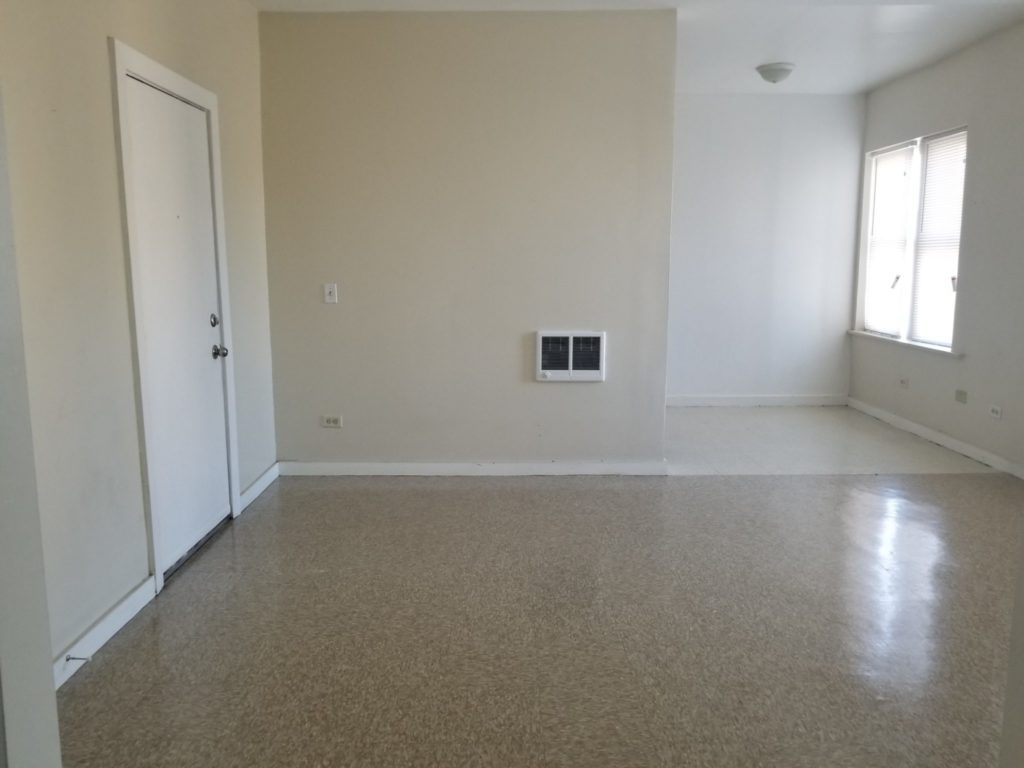 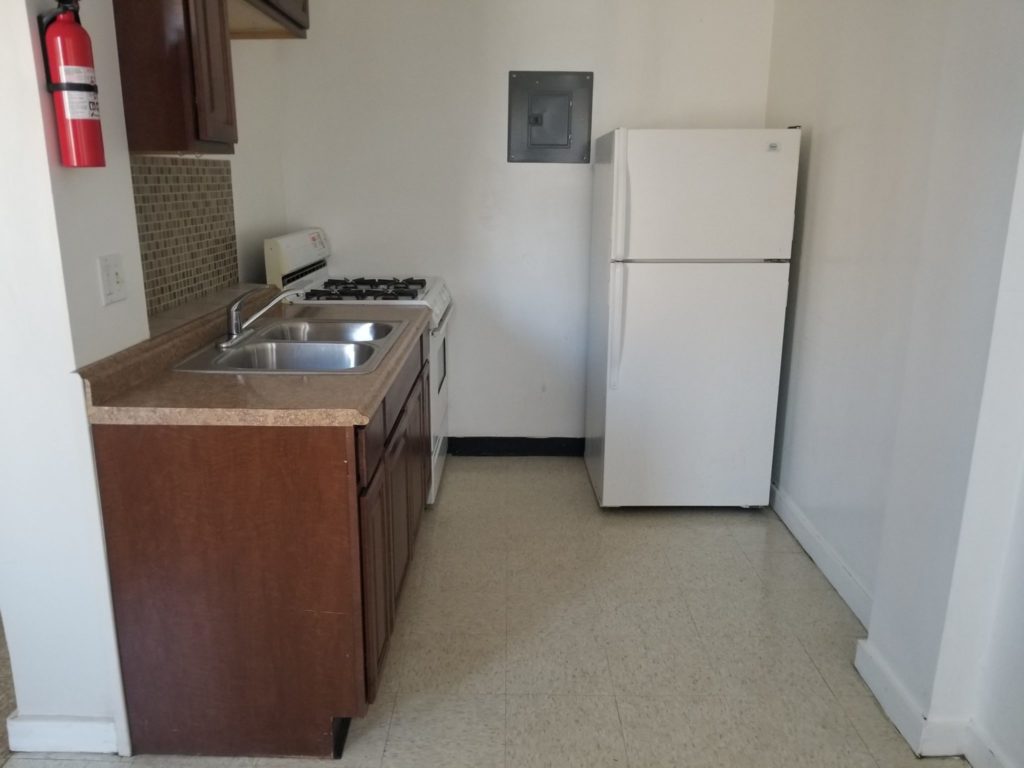 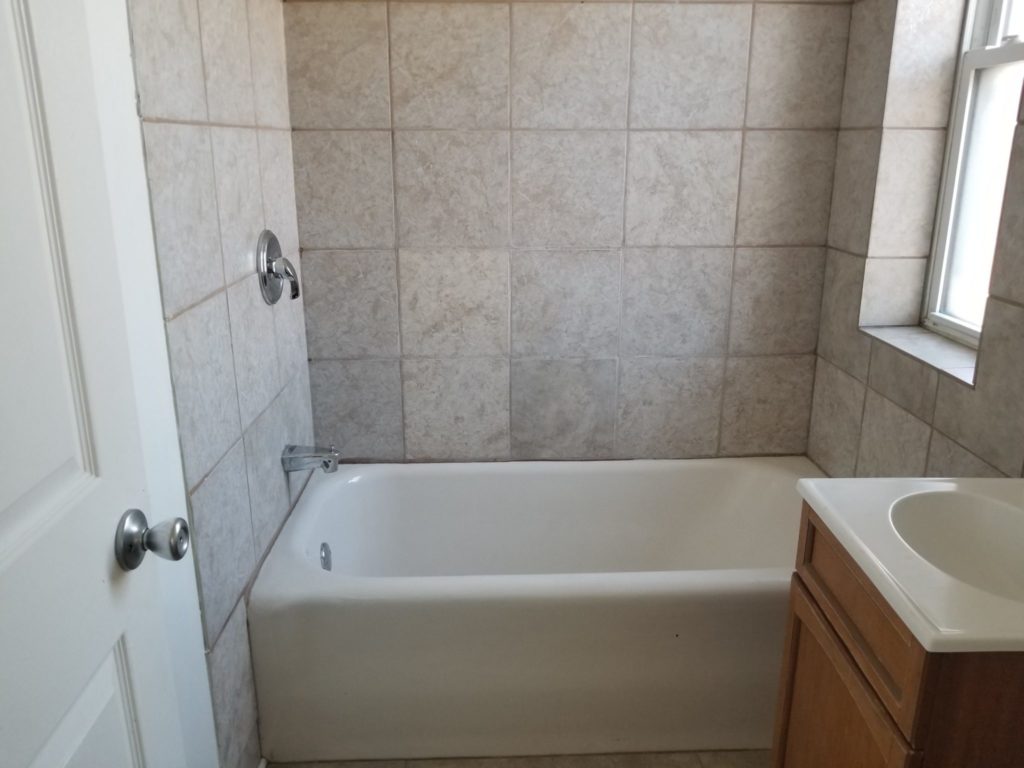