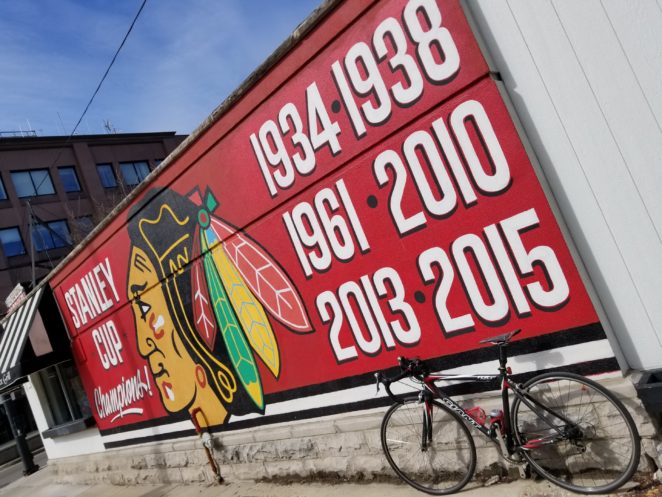 This morning I took my bike out for some miles in support of Achilles International charity. My goal was just to do loops around Garfield park, but I ended up doing more once I got near my apartment. That moment when you’re really feeling it, and you want to keep going. I held off taking pictures while cycling around Garfield park because I have already shared pictures of Garfield Park in the past, but once I got near downtown Chicago I just had the bring out my camera and start taking pictures. 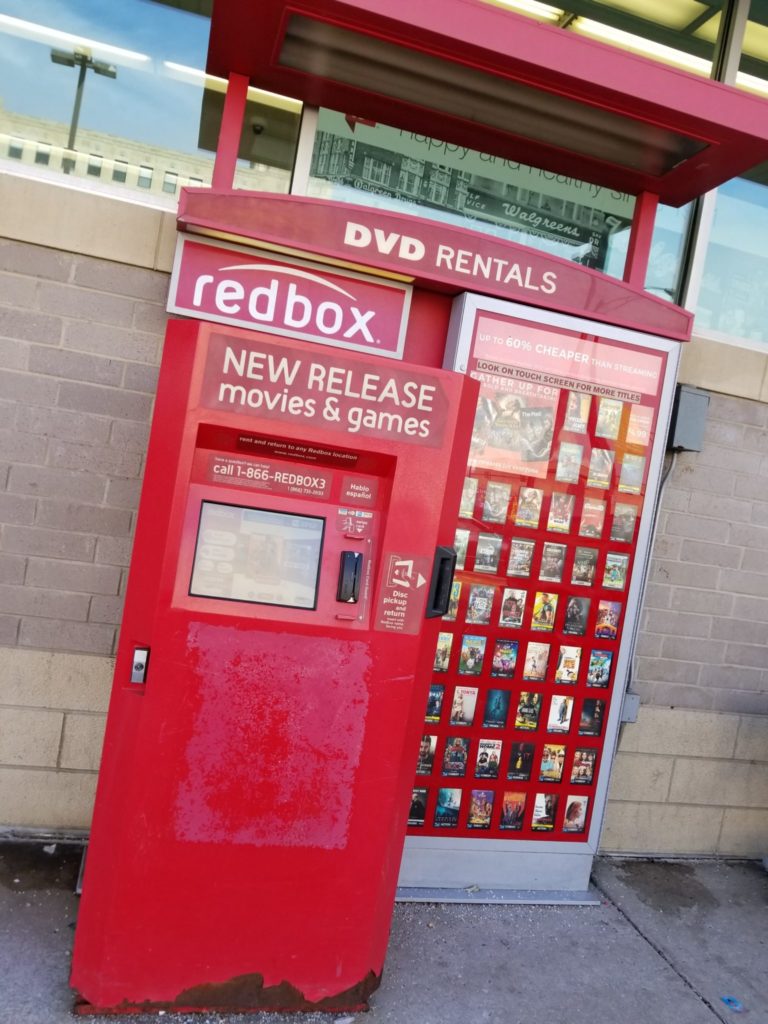 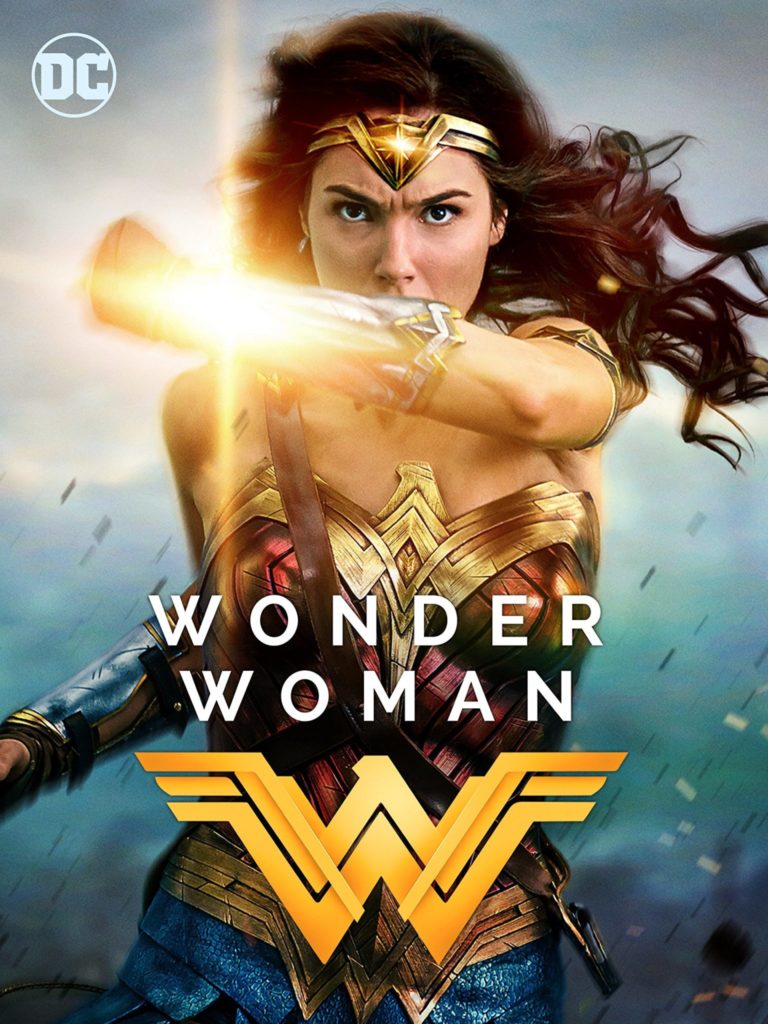 Recently I have gotten into the red box thing, which stemmed from a family member of the Jewish family that I work with talking about it, which built an interest to check it out.  Lately, I have been stopping at red box locations and looking for the movie ‘Wonder Woman‘ because I hear it’s pretty good, and I have not watched it yet. I know guys, I’m so late, hehe. ‘Wonder Woman’ seems to be a hot deal because at every red box location that I’ve checked out the movie has been out of stock. 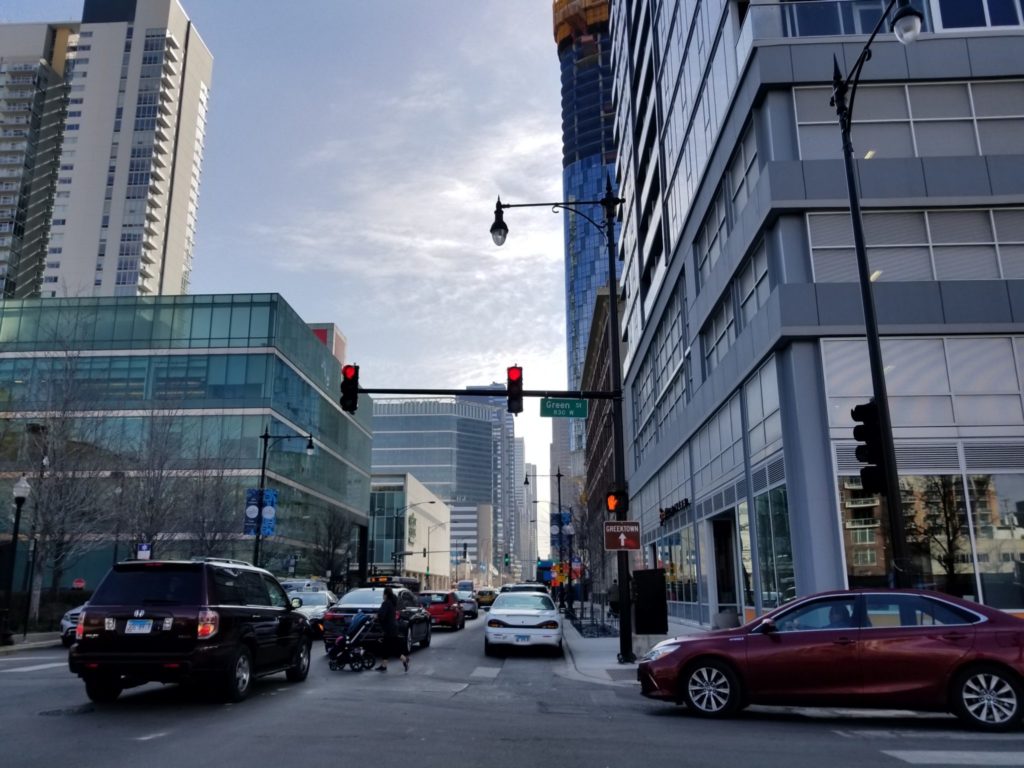 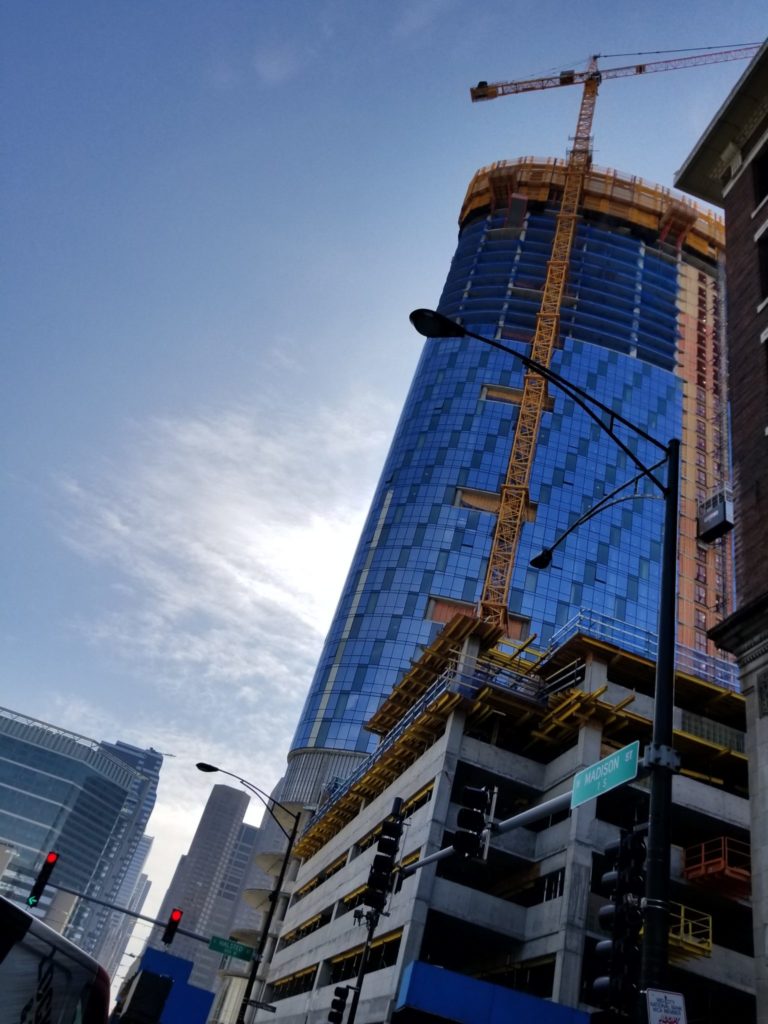 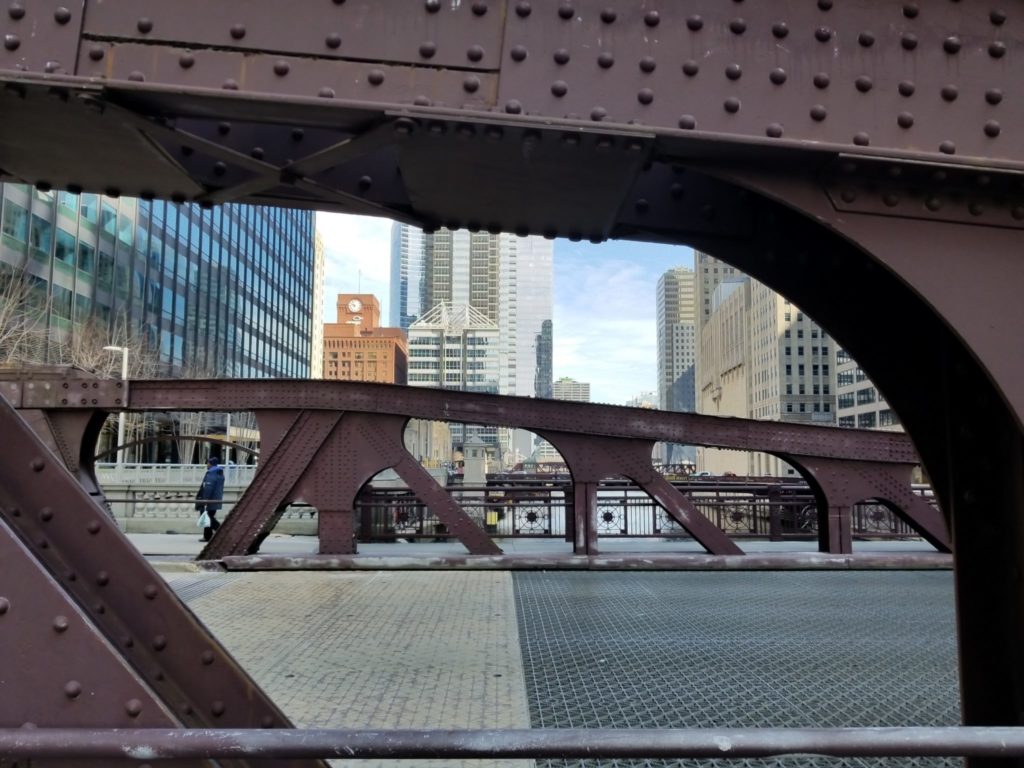 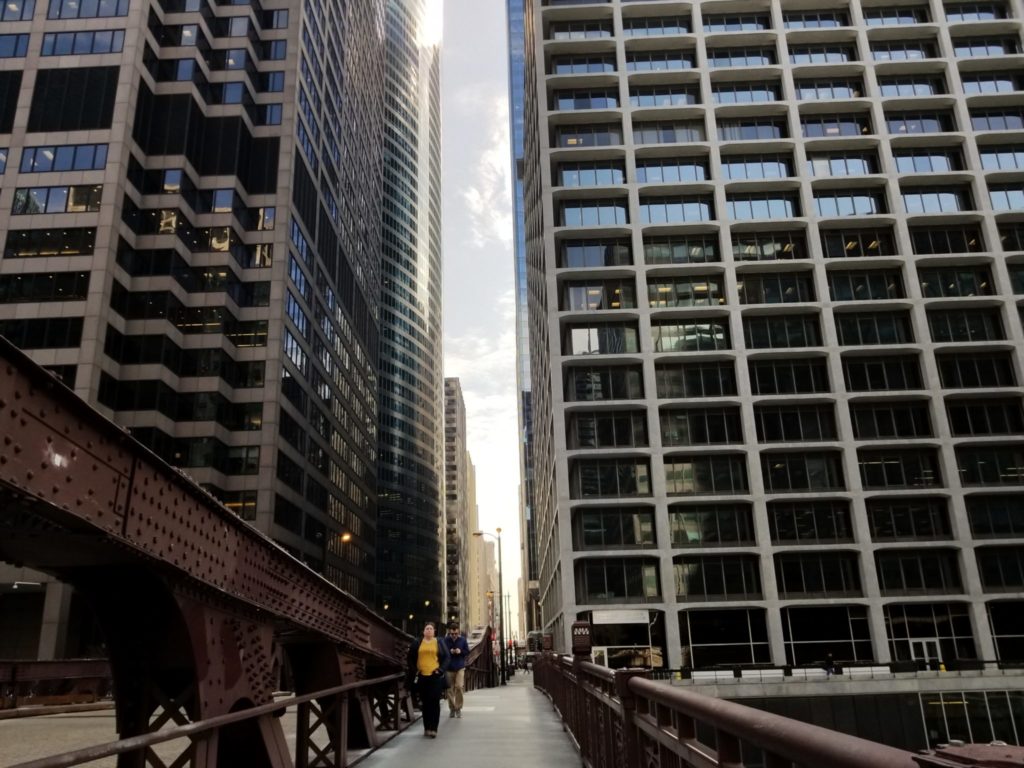 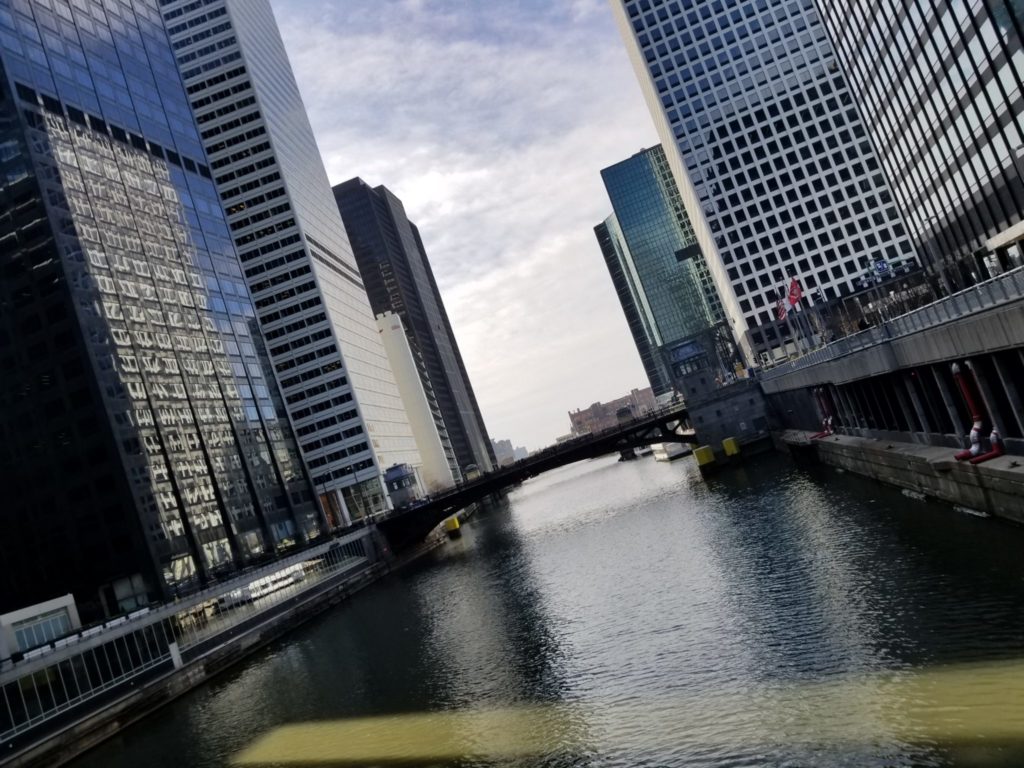 While cycling in the city I’am very alert, and I’m always using crazy signals to navigate around cars, and also keeping aware of people that open doors alongside the roads with the possibility of me ramming into their open door, which would not be a pretty sight. It is called “dooring“, which is when a cyclist collides with an open car door because the driver of that car failed to check side mirrors for oncoming cyclist. Definitely one thing that I do not ever want to experience, but I have seen videos of it. 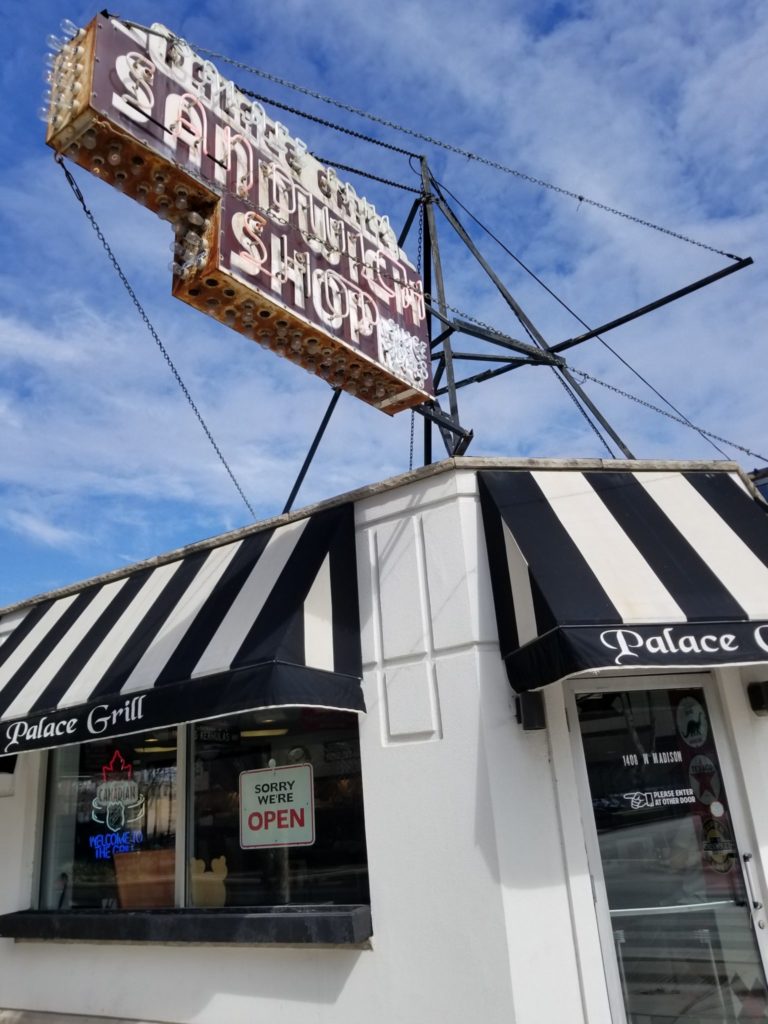 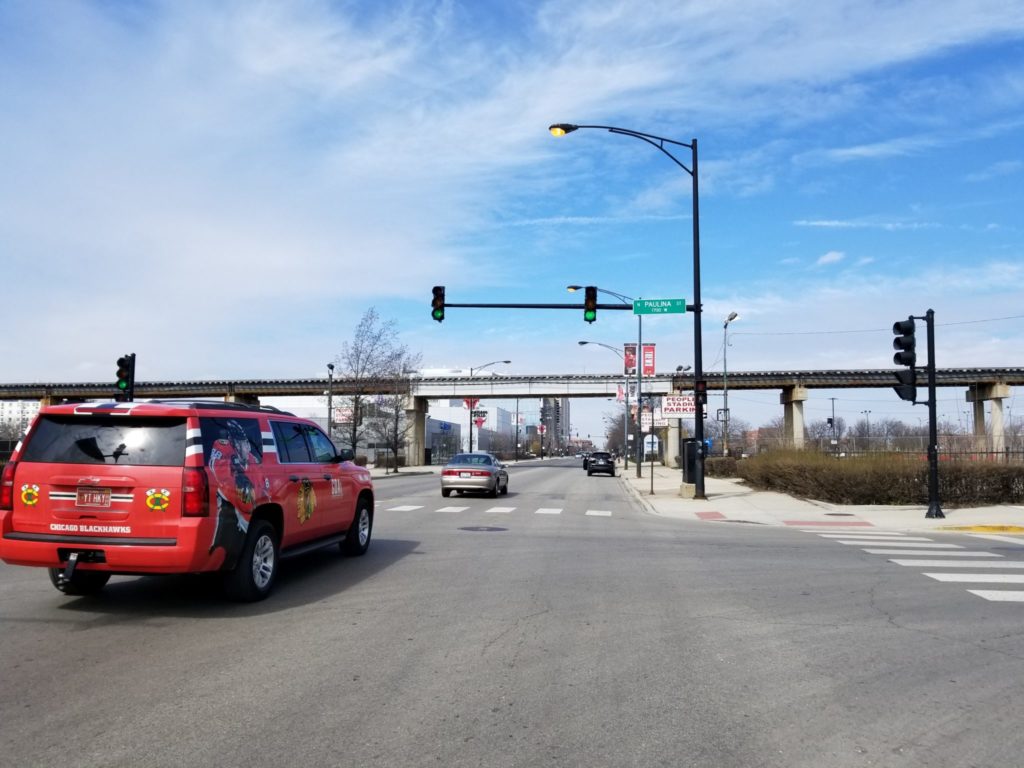 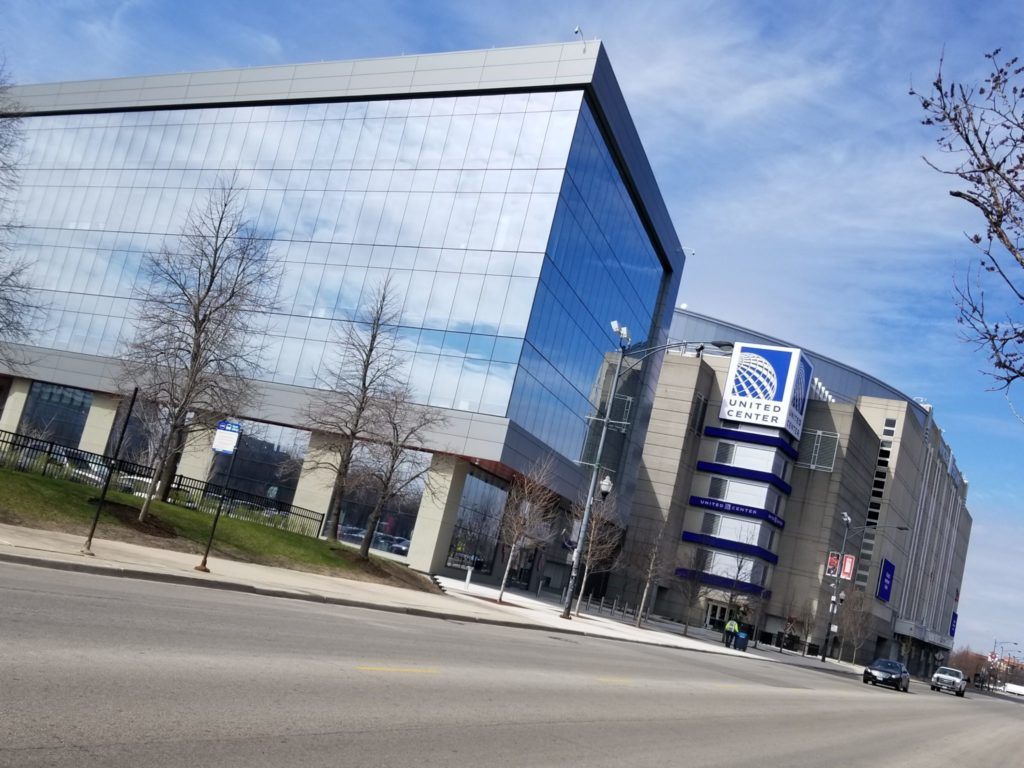 As for my ride, I completed it with 12 miles cycled total in support of Achilles International, which always puts me in a great mood when I get to do my part in supporting this charity.  Now that my workout has been completed its time to complete my Sociology homework, so I can later slack off the rest of the day by watching a movie and enjoying Edy’s Rocky Road ice cream, which I picked up last night. I hope that you all enjoy your day, as well as these pictures. 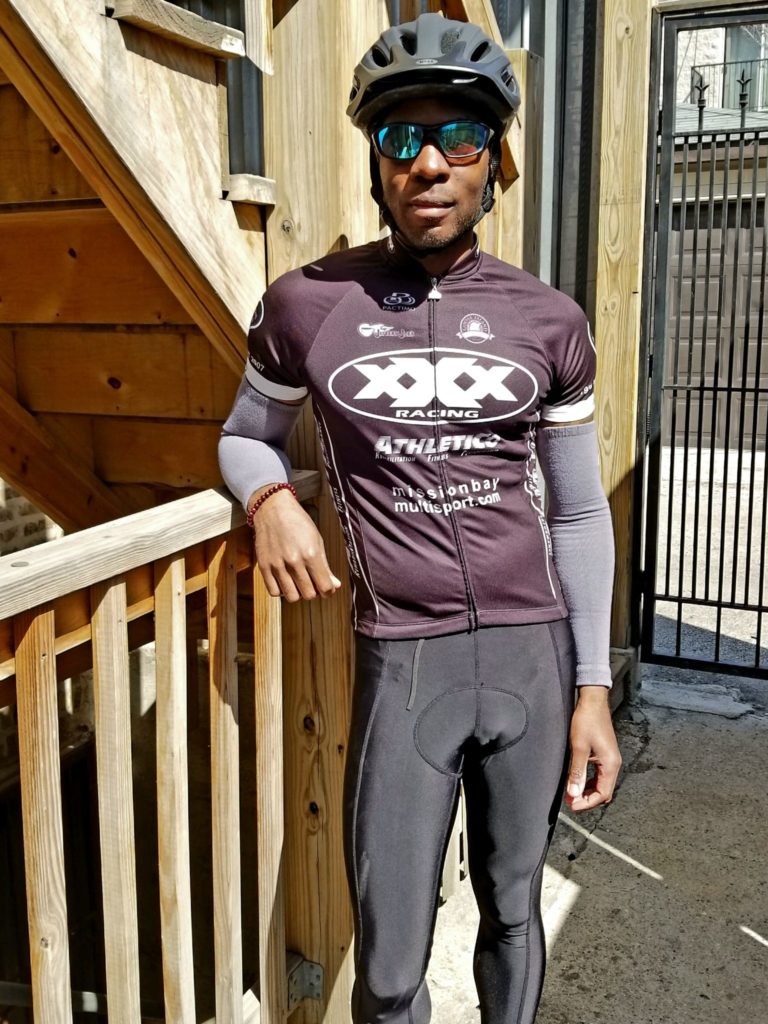 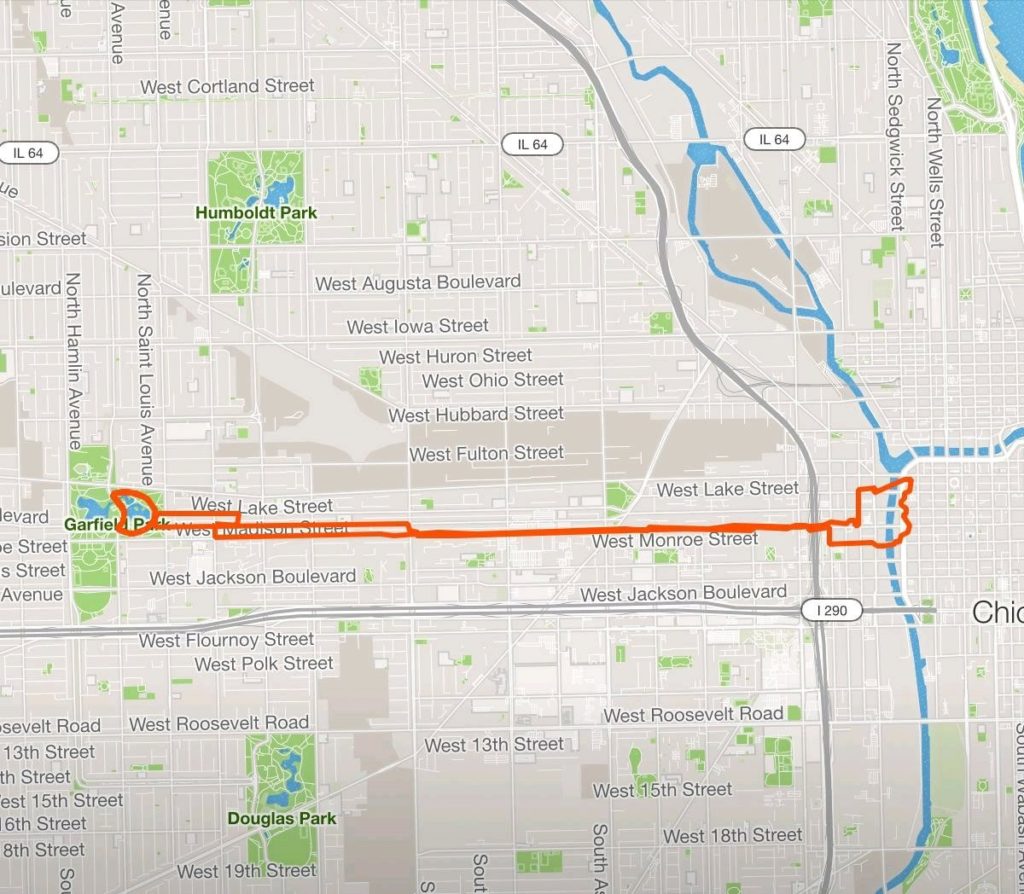 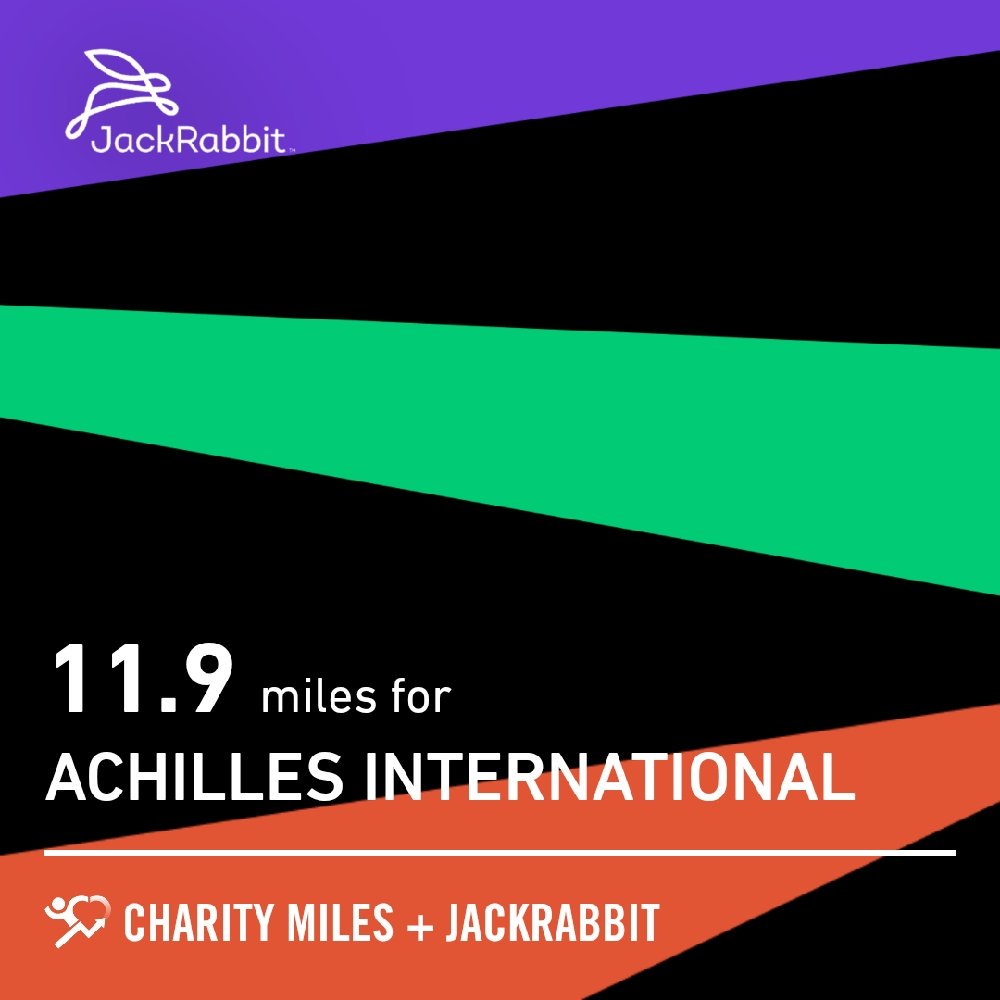