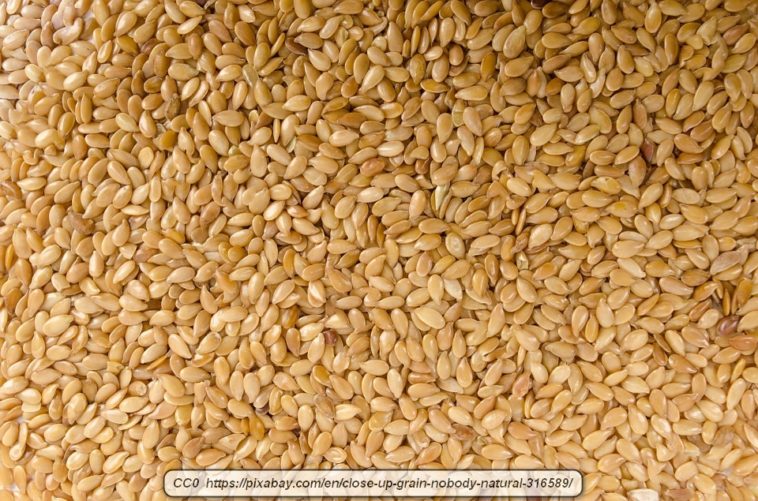 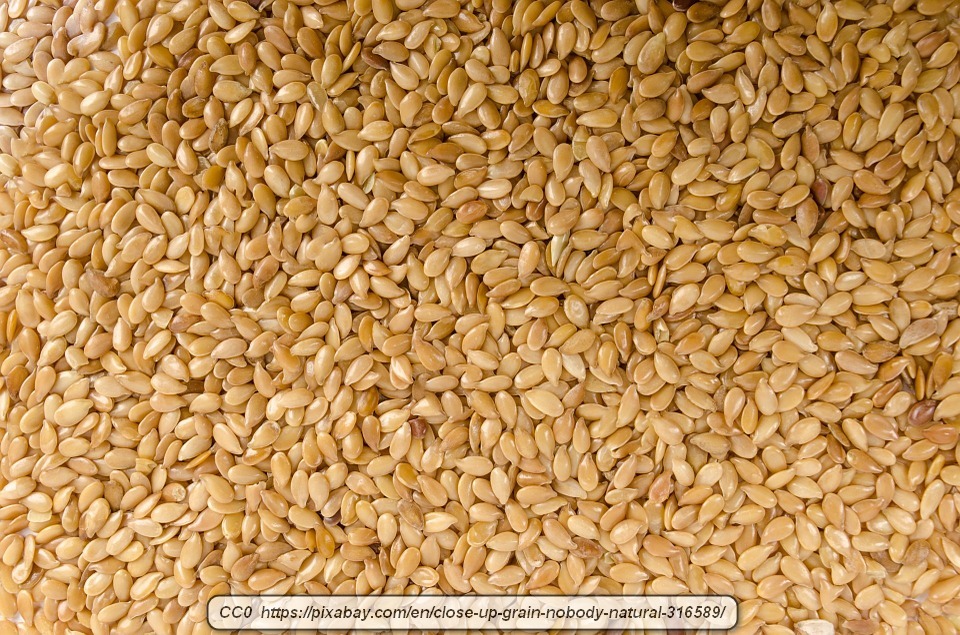 Tahini paste or sauce is used extensively in Middle Eastern, Greek, Turkish, Bulgarian, North African, oriental, and other cuisines around that part of the world. For people who rarely cook that sort of food and in some areas, tahini may be somewhat difficult and expensive to come by. If a dish containing tahini is rarely prepared, people might think that it isn’t worth their while or money to purchase tahini. The good news is that you don’t need to. You can make your own, easily and less expensively.

Tahini is an Arabic term and all it really amounts to is a paste or sauce made from toasted sesame seeds. Sesame seeds tend to be widely available and they can easily be toasted on a cookie sheet in a slow oven. In fact, they can even be purchased toasted or roasted.

You will also want some good quality olive oil for the tahini. I recommend extra virgin olive oil or at least the virgin variety. It makes no sense to skimp on quality, considering that food made with poor ingredients will seldom be better than the poorest of those ingredients. I won’t even cook with regular (non-virgin) olive oil, though it is cheaper. However, it does make a decent furniture or shoe polish.

Making the tahini is simple. Crush a tablespoon or two of the toasted sesame seeds in the mortar, pour this into a small container and mix in just enough olive oil while stirring to make a paste. This isn’t exactly the way tahini is made commercially, but it is very hard to tell the difference in taste. Tahini isn’t nearly as exotic as it sounds.

Be honest, did you think it would be this easy to make tahini?