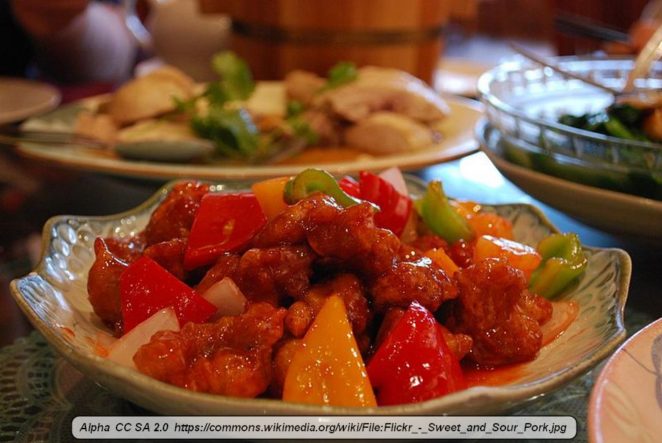 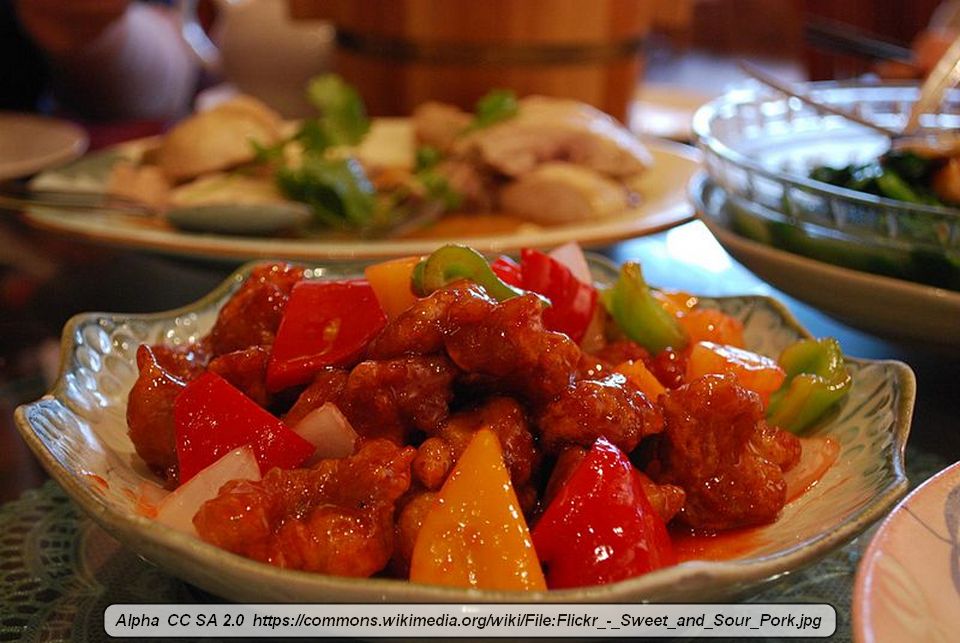 Sweet and sour suits so many cuisines that many cooks don’t know what style of food it is best for and a lot of people don’t particularly care. It can be used equally well on Greek, Mediterranean, American, and Asian food as well as others. As it turns out, it is simple to make your own outstanding sweet and sour sauce.

The following is a clear sauce that can be used as a dip, drizzled over meat and vegetable dishes, and as an addition to any dish needing sweet and sour for flavor. It is also useful when used as more of sweet and sour gravy.

In a saucepan, heat the pineapple juice, water, sugar, and vinegar to a boil, stirring constantly. Add the crushed pineapple and bell pepper, reducing the heat to a simmer. Allow the mixture to cook for 15 minutes to a half hour, adding cornstarch as needed to thicken the sauce to the desired consistency.

To use the sauce as a base for sweet and sour gravy, such as with cooked ham or roast pork, add up to a cup of the drippings from the cooked meat to a saucepan. A small amount of water can be added if there isn’t enough juice from the meat.

For every cup of drippings, add one-half cup of the clear sweet and sour sauce. Heat to boiling while adding flour, stirring constantly with a wire whip or similar. Enough flour should be added to make the gravy as thick as you want it.

The gravy goes well over mashed potatoes, cooked rice, or even bread.

Sweet and sour sauce is amazingly simple to make, takes little time, and adds such a wonderful flavor to meals. Even the side dishes made using the sauce are a great enhancement to dinnertime. Best of all, it is quite easy to make your own outstanding sweet and sour sauce.