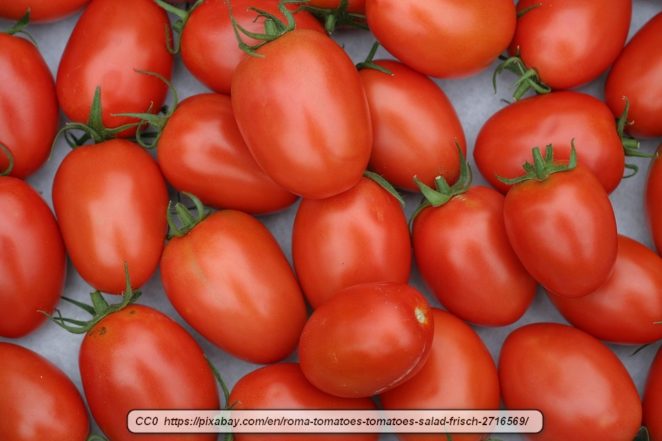 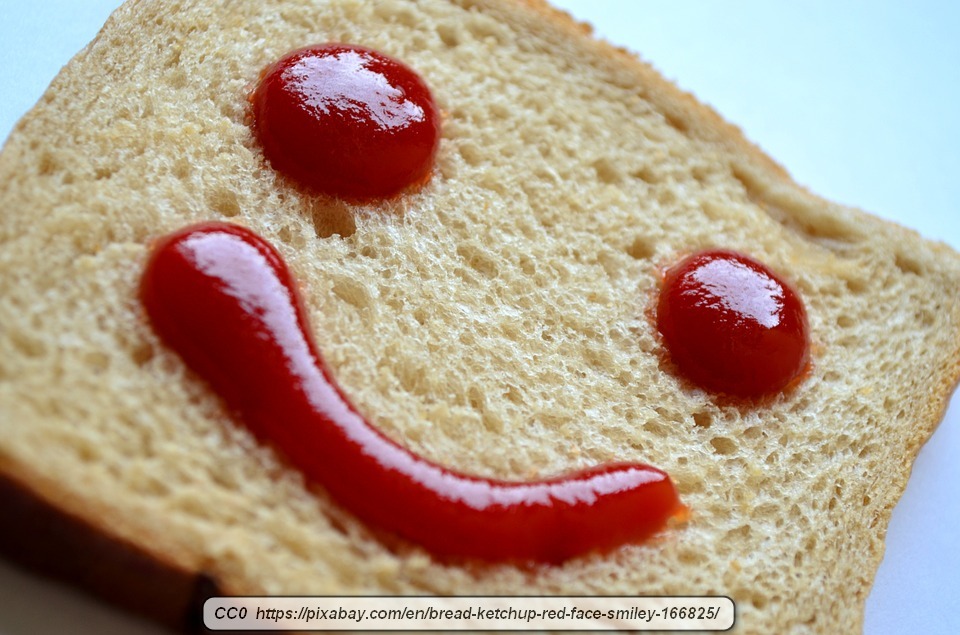 There is no condiment more purchased in the United States than ketchup. It is said that over 90% of American homes have at least one bottle of ketchup in the refrigerator or cupboards and this is easy to believe. Most ketchup is purchased at the store. However, you can make your own ketchup and it tastes a lot better than the store-bought. Most people probably don’t realize that, because they’ve never tasted homemade.

The origins of ketchup 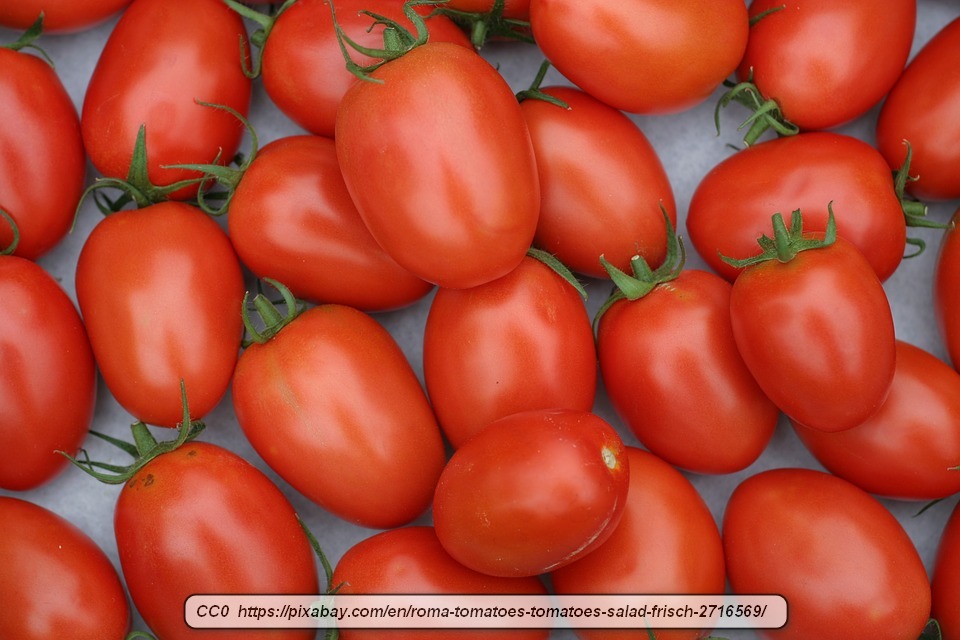 Ketchup is an oriental invention with its roots in Vietnam. Originally, it was made as a sauce exclusively for fish and the sauce didn’t contain tomatoes.

British seamen became acquainted with the sauce when they’d eat it in oriental ports, and the Brits introduced it to the Americans. The Americans greatly liked the sauce and this led to its current popularity, in a round-about sort of way.

There were many recipes for ketchup in use by the 1800’s and it gained even more popularity in the mid-1800’s when tomatoes and sugar were added to the sauce. With the tomatoes and sweetener, the sauce was good for many dishes besides just fish. This was the forerunner of modern ketchup.

The first tomato ketchup to be made commercially was produced by HJ Heinz in America, in 1871. Heinz is still the number one sold ketchup in America, though most commercial ketchup now contains corn syrup rather than sugar.

Note: This recipe makes about a gallon and a half to two gallons of ketchup. For smaller amounts, cut the amount of the ingredients accordingly. 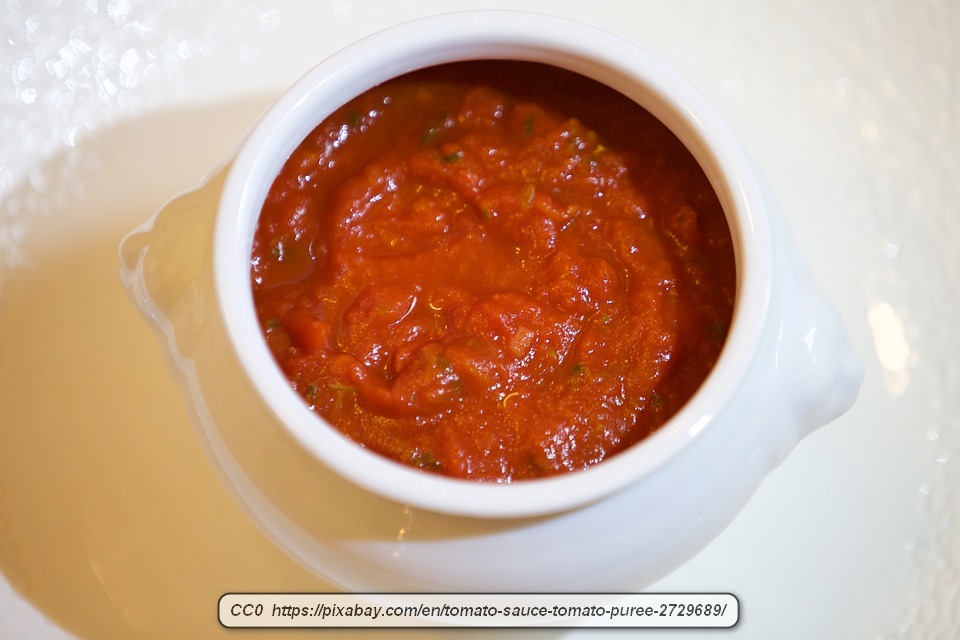 1. put the tomatoes, onions, bell peppers and celery in a deep pot and cook over low heat until they are very soft.

2.  Mash with a potato masher or run through a food blender until pulpy, then run it through a fine strainer to catch any large particles.

3. Transfer the sauce back to the pot and add the brown sugar, vinegar, and spices. Cook over medium heat and boil for 10-15 minutes, stirring frequently.

The ketchup should thicken as it cools. It can be home canned into half-pint or pint jars. The homemade ketchup keeps about as well in the refrigerator as store-bought ketchup, but the flavor is far better, especially if the tomatoes are fresh out of the garden.

This can be made with tomato sauce rather than fresh tomatoes, though the flavor isn’t quite as good. As a tip, though, Roma tomatoes produce more pulp than other kinds of tomatoes and the pulp tends to be thicker. This is one reason I often grow Roma tomatoes.

It may sound like this is an involved recipe, but it makes a lot of ketchup and the flavor is phenomenal. If you grow your own tomatoes, it also can be far cheaper than buying the ketchup at the store.