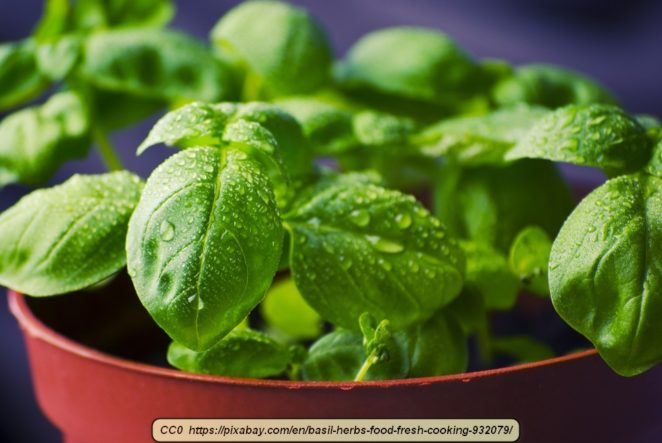 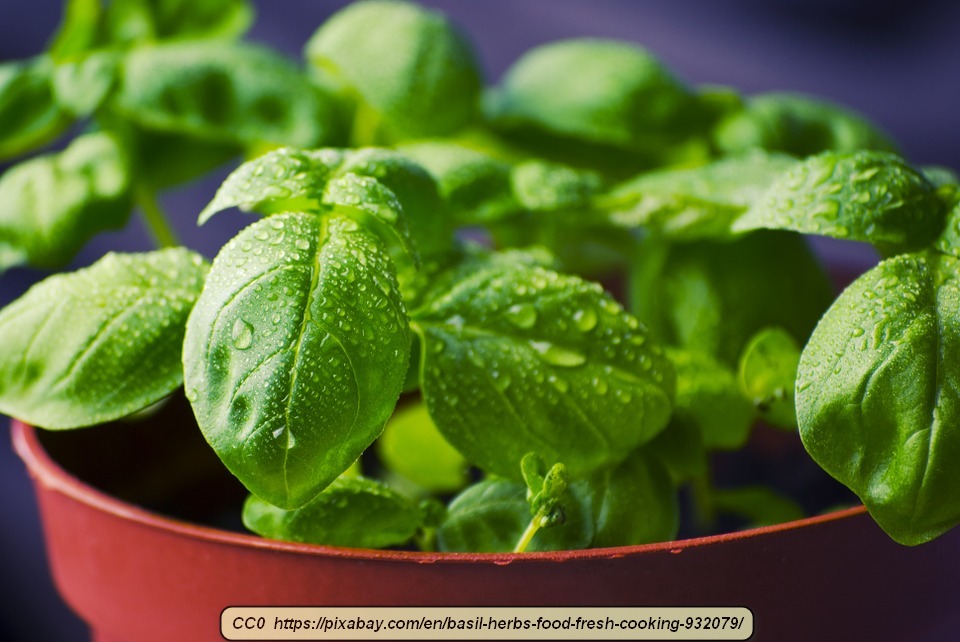 Basil truly is a beautiful plant. It is also a very useful culinary herb that has great uses in the kitchen. It isn’t even difficult to remember what foods basil tastes good in, though there are many.

Basil is a member of the mint family, and like most other mints, it is highly aromatic. Also like most other mints, this plant roots easily and quickly from stem cuttings. Unlike most mints, though, basil isn’t hardy. It needs plenty of moisture when it is growing and is quite sensitive to low temperatures. As a side note, basil originated in Indonesia, Africa, and India and has been used for at least several thousand years.

This probably isn’t of great interest to people who primarily use store-bought dried basil in cooking. Of more interest might be the fact that the oils that give basil its wonderful scent and flavor are highly volatile. They break down and dissipate rapidly when heat is applied.

The importance of this is two-fold. First, for the best aroma and flavor, if basil is dried, the drying should be done without heat. It can be air-dried out of direct sunlight. Even food dehydrators produce enough heat to drive out the volatile oils. Most commercial basil is dried using heat and often it is sold in clear bottles that allow sunlight to further degrade the flavor and aroma. This is why fresh basil tastes much better and more flavorful than dried basil, especially if it is store-bought.

The second importance of what happens to the flavor of basil when it is heated applies directly to cooking with basil. The earlier in the cooking sequence basil is added to cooking food, the less flavor it gives to the food because the volatile oils are driven off by heat. For the best flavor, add basil to cooking foods only in the last 10 minutes or so of cooking.

Foods to use basil with 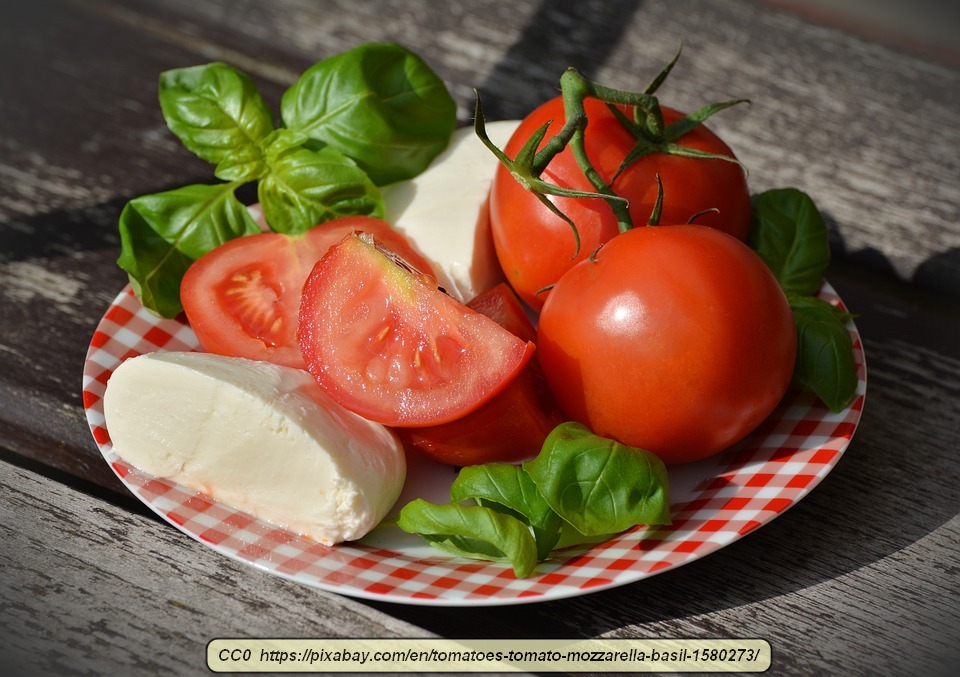 Basil is probably the best of all partners of tomatoes. In fact, basil and tomatoes that are grown close to each other mutually benefit both plants. Tomatoes and basil also go so well together as food that it is hard to find a tomato dish that doesn’t taste better with basil in it. This particularly includes sauces.

The flavor of onions, garlic, and leek are also enhanced by basil and basil is complementary to oregano, sage, and rosemary. As a rule, if these three herbs are used in a dish, basil can be added. Since basil doesn’t have a strong flavor, other seasonings can tend to overwhelm the flavor of basil.

Basil can also be used with green beans, corn, in egg dishes, soups and stews, in some desserts, and it is excellent when added fresh to green salads. It is a prime ingredient in tomato-based sauces, like spaghetti sauce, taco sauce, and chili sauce.

People have used basil for a long time in medicinal ways. It has been used to relieve stomach aches, acid stomach, gas, and to stimulate the appetite. Tea made from the leaves is also a mild treatment for minor headaches and to help induce sleep. 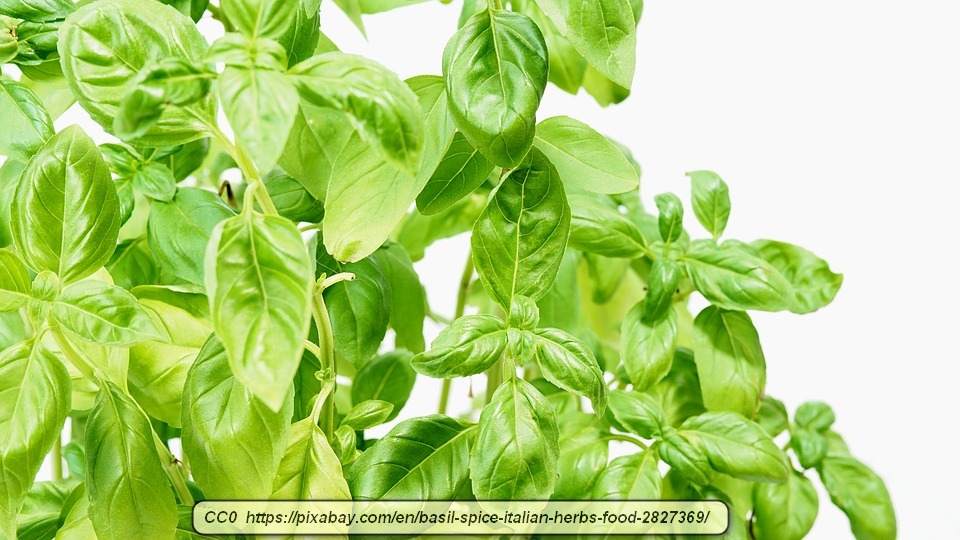 The nutritional value of basil is minimal, primarily because so little of it is used. Two tablespoons of fresh basil have about one calorie. However, it does contain vitamin A, C, Calcium, Manganese, Magnesium, Iron, and copper. It also contains Omega-3 fatty acids. All of this is great, but the quantities of these substances are low because of the small amount of basil that is normally used.

As a tip, in cooking, a cup of chopped fresh basil is roughly equivalent to a half of an ounce of dried basil, though the flavor is far better.

Basil is a wonderful addition to foods, especially those that contain tomatoes.  This herb is good in vegetable dishes, sauces, soups, and stews. It is wonderful in omelets.

This is an herb that should be found in all kitchens and it is worth growing. Do you like using basil in your foods?