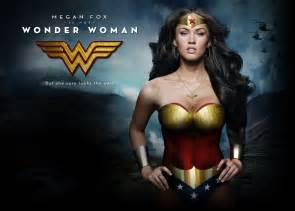 My sons and I are caught up in the Marvel and DC comics hero adventures coming to the big screen. That said we decided we had to see Wonder Woman.

1. The movie is extremely well done.

2. The cast does an amazing job.

Overall I give this movie a 4 out of 5. I was not a huge Wonder Woman fan until the Linda Carter TV show of the 1970’s and didn’t really spend a lot of time with the comics. But overall I felt like this movie was a really solid movie.

Having avoided the last DC movie, I was happy this one was well done.

The story is well told, the movie is well shot and as I said I rate it a solid 4 out of 5. It is one well worth the now nearly 9 bucks a ticket to go see in the theaters. One thing to note, Gal Gadot does an amazing job in the movie as does Chris Pine. They were both good fits for the roles they were playing!