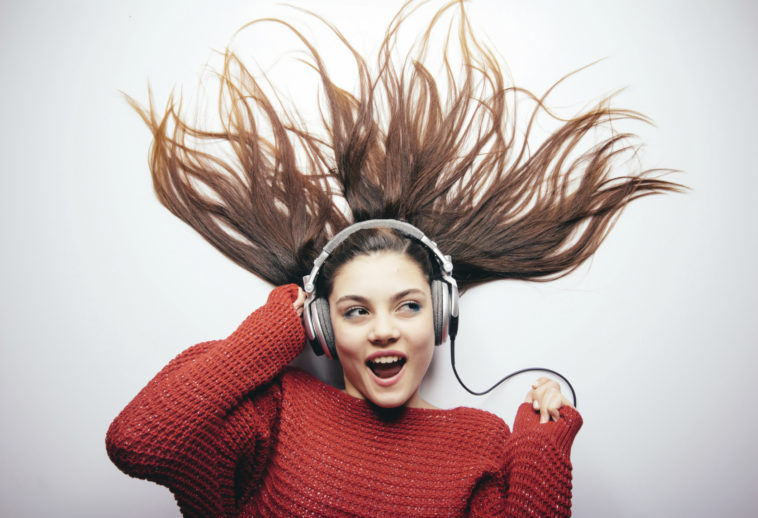 This is a sequel to my first article written on this platform which you can find right here. All the songs listed bellow are linked to YouTube, so you can easily listen to every single one of them simply by clicking on its name. I hope all of You like it and, even if not, please don’t hesitate to tell me what you think.

If you ever asked yourself what would have happen when a songwriter loses his inspiration, here’s one of the possible answers to your questions. OneRepublic’s Ryan Tedder penned both Kelly Clarkson’s “Already Gone” (2009) and Beyoncé’s “Halo” (2008), which led to them “having the same vibe” as one of my friends described it. Tedder previously wrote “Already Gone”, when he moved on to “Halo”, but, alas for Clarkson, Miss Carter released her track before she did hers, which led to her anti Ryan Tedder media campagne. With all due and well deserved respect to OneRepublic’s front man, and although you can’t really plagiarize yourself, recycling your old ideas/repeating yourself is never that good of an idea.

Besides, is it that hard to write your own songs? If Freddie Mercury could write “Bohemian Rhapsody” all by himself, I’m pretty sure some of you singers out there could pen at least something by yourselves.

The artists who write their own songs, huh? If any of you knew me, you were to be aware of the fact how much even writing the title of this segment of the article hurts. The thing is I consider Ed Sheeran to be a bloody poet with the voice of an angel who is making this world a better place by providing us with the product of his talents and creativity which actually happen to be one of the few reasons why I’m still present on this Mother Earth of ours.

Call me biased, but I am going to assume this is the exact same case like the Smith/Petty one and that Ed Sheeran had never heard Matt Cardle’s “Amazing” (2011) before penning his “Photograph” (2014).

Anyhow, Sheeran is being sued for $20 million for copyright infringement by the “Amazing” songwriters Martin Harrington and Thomas Leonard. The duo is claiming there are 39 identical notes in the tracks. Their lawsuit states:

“Given the striking similarity between the chorus of Amazing and Photograph, (the) defendants knew when writing, publishing, recording, releasing, and distributing Photograph that they were infringing on a pre-existing musical composition.”

The “Amazing” singer Matt Cardle was fast to discharge his involvement in the case tweeting:

“Please read news articles closely. This is not my lawsuit. I think Ed Sheeran is a genius & 100% deserves all his success”.

Anyhow, the hearing date is yet to be settled. Fingers crossed for my man.

Out of all of the songs on the lists, these have to be my favorite ones, at least in the sounding-alike sense. Back in 2007, while Miley Cyrus was still the sweet-looking, innocent, young girl who wanted to get the best of both worlds, her, or her alter ego Hannah Montana, recorded a song “Rock Star”. If you were to listen to the track, which served as a soundtrack for Disney’s TV show, somewhere around the sixth second, you were to recognize the guitar riff, which was used for yet another soundtrack, the “EuroTrip” one, to put it more precisely. The movie was a hit among all of us who were teens in early 2000’s and the love for it transferred to its theme song “Scotty Doesn’t Know” (2004) performed by Lustra. There wasn’t a single kid in my classroom who did not know the lyrics of this song. Of course at the time we weren’t aware of the fact that Matt Damon was just an actor, playing the part of the singer in the band, but that didn’t stop us from both singing the lyrics and humming the tune every time we would hear it, which was in fact every day, because someone always played its polyphonic version on their phones. Technology wasn’t on our side.

The riffs are almost identical, with “Rock Star’s” having electronic sound effects added to the “Scotty Doesn’t Know’s” rock theme. Ironically, in this song Hannah Montana or Miley Cyrus sings about her originality by saying: “I’m unusual, not so typical”

Anyhow, Lustra accused Cyrus’ team of plagiarism, and that’s where things get a bit more complicated. It turned out that the guitar riff of my childhood sounded very much like the one from “Reptile” (1988) by The Church. Now, I’m not claiming Lustra intentionally copied The Church, but if you’re going to throw a shade at someone, shouldn’t you do you’re research first, and, also make sure you’re not guilty of the exact same thing?

A normal human being would think that no one would be that foolish and arrogant to copy from one of the best, most influential and biggest bends of all time. Yet, Sublime did it with their “What I Got” (1996) when they decided to take The Beatles’ “Lady Madonna” (1968) and claim it as their own. The same thing happened with The Offspring.

“Why Don’t You Get a Job?” (1988) almost immediately drew attention for its close similarity to “Ob-La-Di, Ob-La-Da”, as multiple music writers pointed out that the melody sounded exactly like the The Beatles’ 1968 release from the White Album. When listening to The Offspring’s chorus, you can sing the “Ob-La-Di Ob-La-Da’s” lyrics with having the strange feeling of listening to The Beatles track.