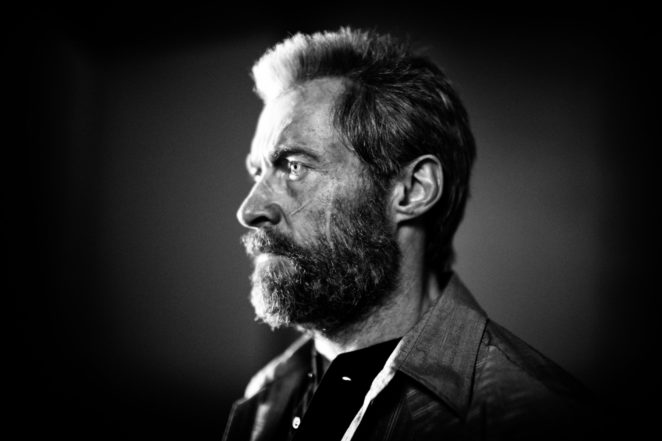 The final movie that actor Hugh Jackman played as the X-Men character named Wolverine is going to be getting some attention by 20th Century Fox Studios to have the movie to get some of the voters of the Academy Awards to consider the movie “Wolverine” to get an Oscar for Best Picture.

Another super hero movie that could get some attention from the voters at the Academy Awards is the Warner Brothers movie “Wonder Woman.”

Super hero movies are not exactly movies that will get consideration for an Academy Award voters but since times change it could happen that either “Logan” or “Wonder Woman” could be the first movie to win the Oscar for Best Picture in the 2018 Academy Awards Show.

As the old saying goes “It can happen here.” Another motion picture that could some attention to be considered for an Oscar nomination is the movie from 20th Century Fox called “War For The Planet Of The Apes.” even though actor Andy Serkis is the subject of getting an Oscar nomination.

In the history of the Academy Awards, a super hero movie has never won an Oscar for Best Picture. That could change in 2018 though.