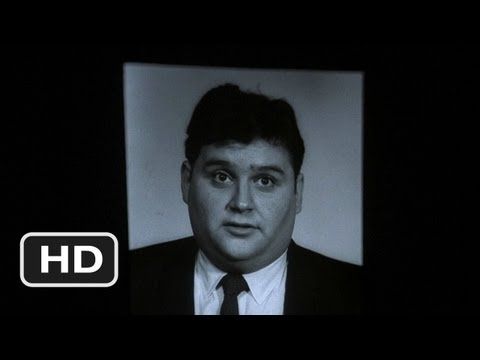 Even though I did not see the comedy called “National Lampoon’s Animal House when it came out in 1978 since it was R rated and I was not of age to see those types of motion pictures at that time, when the movie came on network television and into the DVD format, it was one of those motion picture that rarely lived up to the hoopla as a great motion picture.

The sad news to report for a third time is that actor and director Stephen Furst who starred in the television shows “St. Elsewhere ” and “Babylon 5” as well as the television version of “Animal House” that aired on the American Broadcasting Company (ABC) Stephen Furst has passed away from complications of diabetes at the age of 63 on Saturday in a city north of Los Angeles California.

The character that Furst will be best remembered for is the character Kent “Flounder” Dorfman in the comedy motion picture “National’s Lampoons Animal House.” The memories of the Dorfman character was that he was known for his punchline “Boy, is this great?”

There are many scenes in the comedy that starred the late John Belushi of “Saturday Night Live” fame as the character John “Bluto” Blutarsky was one scene when Bluto and Daniel Simpson alias “D Day” had Dorfman go to the office of Faber College Dean Vernon Wormer (John Vernon) had Dorfman shoot the horse of ROTC commander Douglas Neidermeyer with a gun that had blanks as a way to get even with Neidermeyer for having Dorfman clean up the mess at the horse stables. When Dorfman fired the pistol in the air, the horse was so scared that he died of a heart attack.

Rest in peace Stephen, like many of my favorite actors who have left us, they were good at making us laugh and cry as well as teach us life lessons that will be part of their legacies in the entertainment industry.