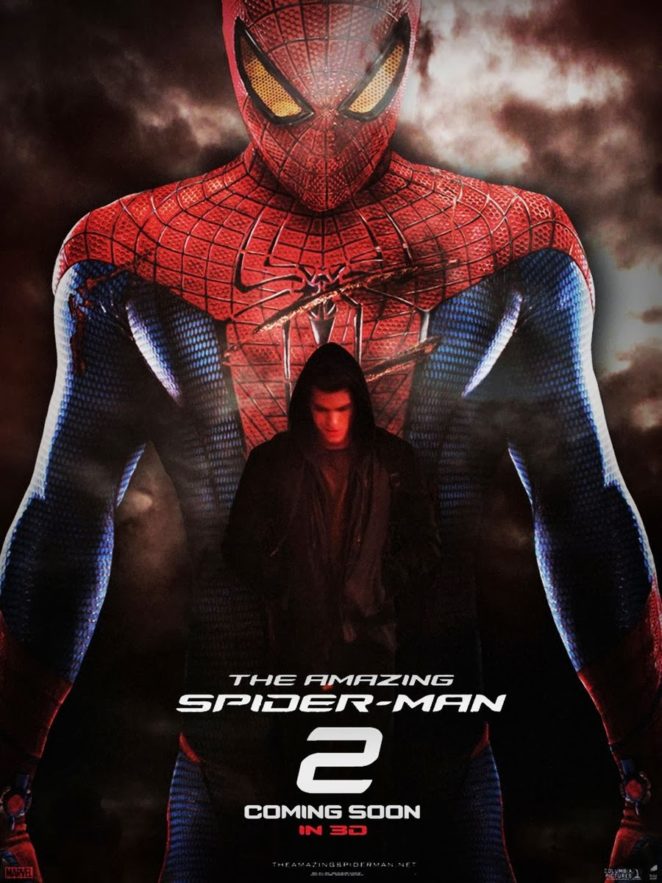 I have to give to the studios in Hollywood for coming up with their ideas of why a third “Amazing Spider Man 3” was never made after the events of Spider Man coming out of his bereavement period when his close friend Gwen Stacy (Emma Stone) died during Spider Man’s battle versus Electro (Jaime Foxx).

Call it the Golden Rule which is Sony Pictures who owned the rights to the Amazing Spider Man character gave up the rights of the masked hero to Marvel Studios who had no plans to continue the story of how Peter Parker/Spider-Man (Andrew Garfield) who continue his duties as Spider-Man protecting the citizens of New York City.

Marvel instead decided to reboot the Spider Man movies by replacing Garfield who was not getting any younger to give the Spider Man character credibility so Garfield was replaced by Tom Holland who is younger than Garfield.

Had a third Amazing Spider Man movie been made either by Sony or Marvel Studios, the plans were for Spider-Man to battle the Sinister Six villains. But we the movie going fans are going to have put being given the short end of the stick by the entertainment studios in Hollywood who only see money.

However we Spider Man fans can always write a fan fiction on how would Spider Man battle the Sinister Six villains. After all we have the last laugh when a studio throws us a curve ball for a called third strike.