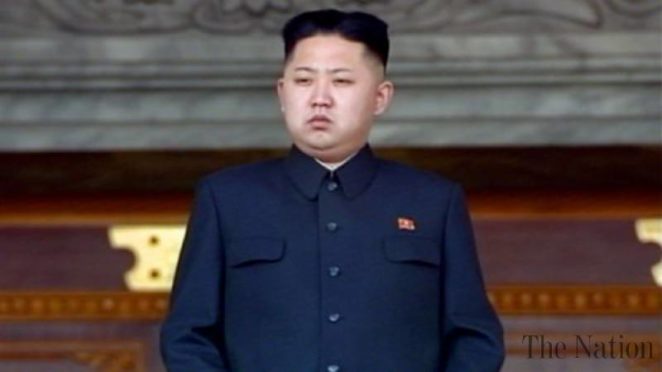 Kim Jong Un watched the American election with a touch of curiosity. He could see Trump was a buffoon, a clumsy, poorly spoken, uncouth boor who had tricked and bribed his way into power.

Kim had as much respect for Donald Trump as he did for the cockroach he stepped on.

As he shot off missile after missile, tested explosive after explosive, he knew that America was going to do nothing.

Many of those around him, military and political were afraid. They had grown up in the belief of the interfering Uncle Sam, who invaded, or underthrew governments he didn’t like.

The entrance into the Korean peninsula after World War II was proof of America’s viral nature.

One could point to Viet Nam, Afghanistan, Iraq… look at other countries in which the American C.I.A. has destabilised and underthrown governments…

But Kim Jong Un  saw what others did not;  that is America only succeeded when there were traitors, willing to sell their own mothers for pocket change.

If there were no traitors, if the vast majority of people in a nation could not be bought, then America failed.

America was not a great power, America was a bully which didn’t have the stomach for a fight. 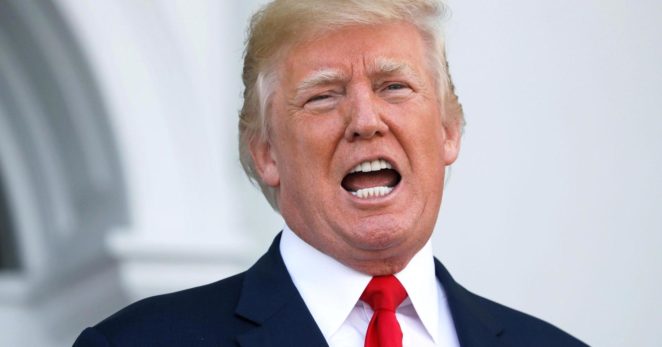 America was like a loud mouthed drunk who thought he could intimidate.  And when he couldn’t, he shut up and went somewhere else.

Kim fired his rockets, looking to see if anything but blah blah would happen.

Sanctions meant nothing to him.  After all, there are sanctions on heroin and cocaine, and they enter America just fine. If America can enforce its own laws in its own country, how could it stop smugglers, pirates, and others from ignoring the sanctions placed on North Korea?

Kim laughed until tears ran down his face as Trump set off his illiterate tweets and made his empty threats. 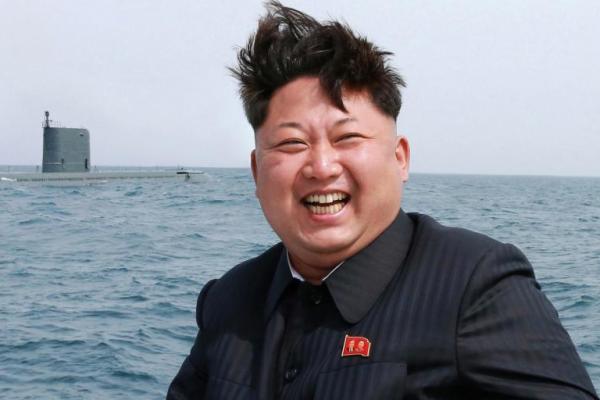 His people, even those who had been afraid of attacks began to relax, look at him with pure admiration. Kim Jong Un knew that Donald Trump was nothing but a bag of wind.