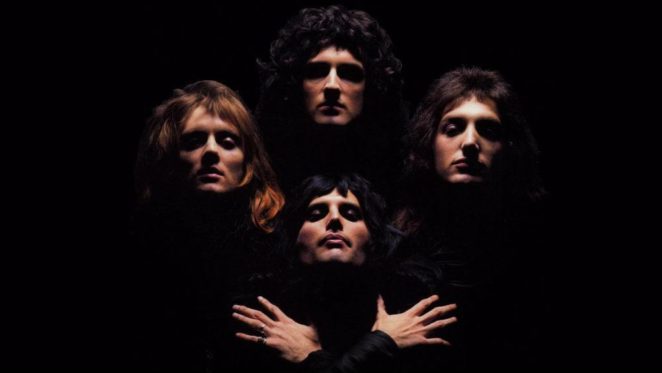 As I watching YouTube videos, I look around me to check out my new Boho home décor. I decided to check out another Queen song—Bohemian Rhapsody– because it was from my nostalgic teenage and college years of the eighties. As I read the lyrics with the music video, I realize that it seems sad, and it probably had to do with Freddie Mercury’s life because it seems, to me, that he is singing about his life. After watching this video, I started to think about other Queen songs. And, this led me to the next video…

I wondered what were actually the top 10 Queen songs.

9. Innuendo—this song reminds me that Aha song, Take On Me, because of the graphic drawings, in which I was totally into this song, the Norwegian band back in the eighties, and graphic design.

8. Too much love will kill you

6. Another One Bites the Dust

2. We will rock you/we are the champions

After listening to each of the top 10 Queen songs’ lyrics, I notice that these songs sound like Freddie Mercury was singing about his life, which is quite sad about his deteriorating health and wild lifestyle. So, I decided to add the following video, which is a documentary about the real Freddie Mercury.

Moreover, out of these top 10 Queen songs, I only remember 3 of them, Bohemian Rhapsody, Another One Bites the Dust, and We Will Rock You. I wonder if the band name, Queen, had anything to do with the lead singer, Freddie? Or, were all 4 band members Queens? It is like everything was planned to create a band with certain singers, and Queen went downhill after Freddie died.