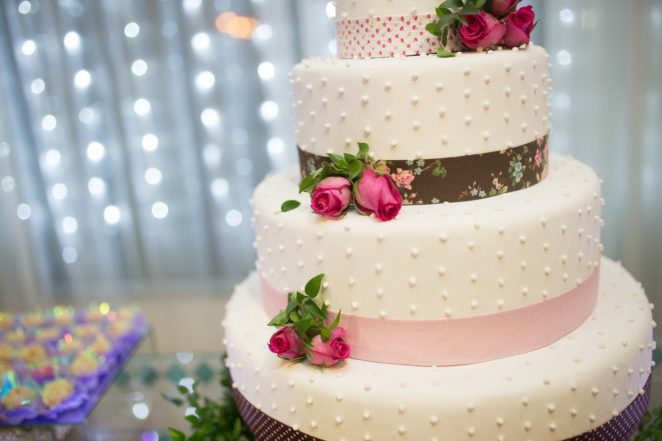 MTV’s first day of broadcast was August 1, 1981. One of the music videos that aired on that very first day is Nick Lowe’s song, “Cruel to Be Kind.” The video was filmed around the time of Lowe’s marriage to singer Carlene Carter and includes some footage from the actual wedding itself.

Did you know that Shakespeare coined the phrase “cruel to be kind”? It first appears in the scene where Hamlet is chastising his mother for marrying her dead husband’s brother.

Were you around when MTV broadcast its first music videos? Do you remember this video, or perhaps hearing the song play on the radio?