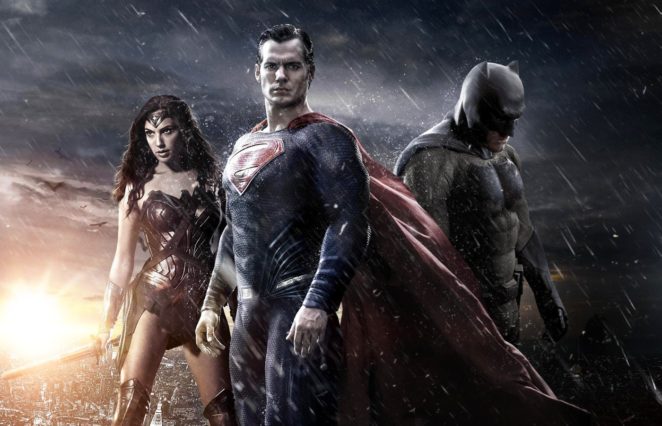 Since Josh Wheldon took over the directing duties from Zack Snyder earlier this year due to Snyder losing a relative close to him who committed suicide of directing the “Justice League” movie, Wheldon has decided to shelve the Superman number one nemesis Lex Luthor from appearing in the upcoming movie of the same name.

Actor Jesse Eisenberg who played Luthor in the “Batman V. Superman: Dawn Of Justice” under the direction of Snyder would have been in the first movie even it was in a minor role. But since Josh Wheldon has a different view of the characters in the “Justice League” movie than Snyder does, it appears that the Warner Brothers studio has decided to use a football term, an audible and remove Luthor from the equation.

The way I see it, Wheldon is under pressure to make sure that the “Justice League” movie receives the same amount of love from the fans like director Patty Jenkins was able to do when she directed the “Wonder Woman” movie when “Justice League” comes out in theaters in North America on November 17, 2017.

One reason that Luthor will not return to “Justice League” is that his character in “Batman V. Superman: Dawn Of Justice” was not well received by the fans of the movie. Warner Brothers studio executives have to make sure that the fans of the movie get the characters that they want to see in order to make a profit.