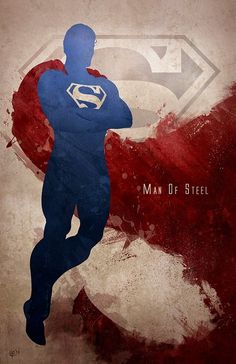 Wonder Woman movie director Patty Jenkins has one dream of directing another super hero from the D C Entertainment Universe (DCEU). Jenkins would like to direct a movie about the face of the D C Comics Universe which is drum roll please…Superman!

Jenkins is a fan of the late Christopher Reeve who starred in the 1978 motion picture “Superman: The Movie.” which was so good (how good was it?) it created three more sequels.

I look at Jenkins and Snyder as opposites in directing super hero movies. Snyder has been accused of not being a true Superman fan since the Cavill version was darker than the Gal Gadot “Wonder Woman” version which captured why Wonder Woman is adored by millions of her fans.

There is an old saying that goes “Never say never” that Patty Jenkins will never get a chance to direct a “Man Of Steel” movie that would create excitement like her magic touch of “Wonder Woman”.

Let us just hope Patty Jenkins gets a chance to direct a Man Of Steel movie in the near future. It just make yours truly who is an old school super hero fan of the late George Reeves acting of “The New Adventures Of Superman” from 1952-1958 say in the words of the late Al Davis who was the general managing partner of the Oakland/Los Angeles Raiders from 1972-2011 say “Just win baby.”