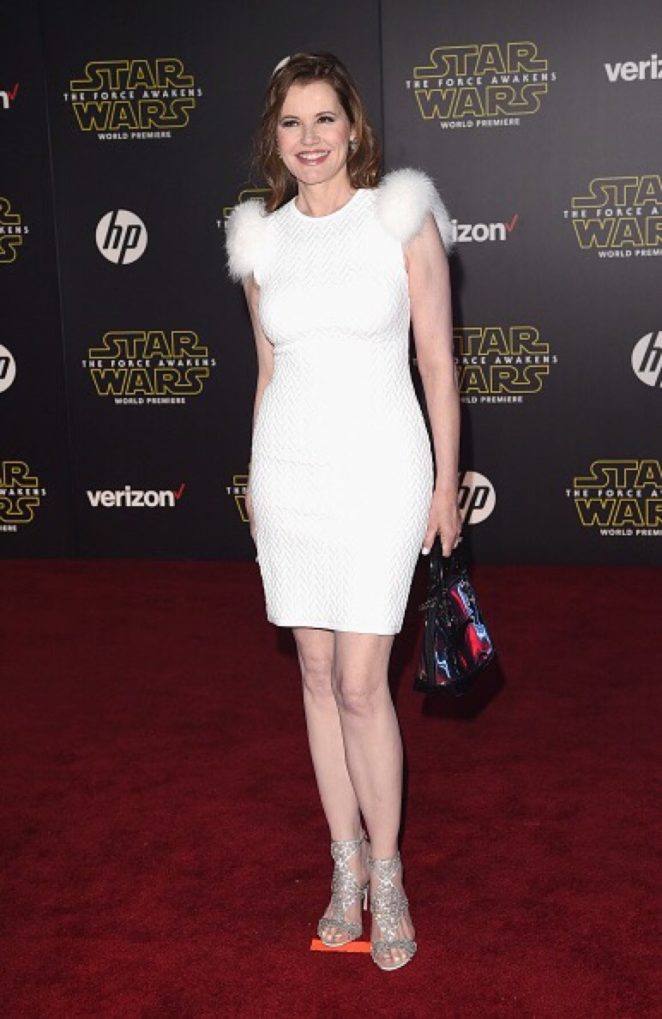 Actress Geena Davis (League Of Their Own and Thelma And Louise) has this dream that her good friend Patty Jenkins who directed the blockbuster movie “Wonder Woman” this summer would be willing to give Ms. Davis a part in the sequel of the “Wonder Woman” movie.

Since Davis is an Oscar winning actress, if she lands a role in the “Wonder Woman 2” movie, her star power should boost the sales of the next “Wonder Woman” movie. It is not clear if Geena will play the role of the friend of Wonder Woman who will acted by Gal Gadot or a villain.

It is evident that Wonder Woman fever has attracted the stars and starlets in Hollywood to get on board the Wonder Woman bandwagon. That is a good thing since female super heroes should be the new wave of super hero movies.