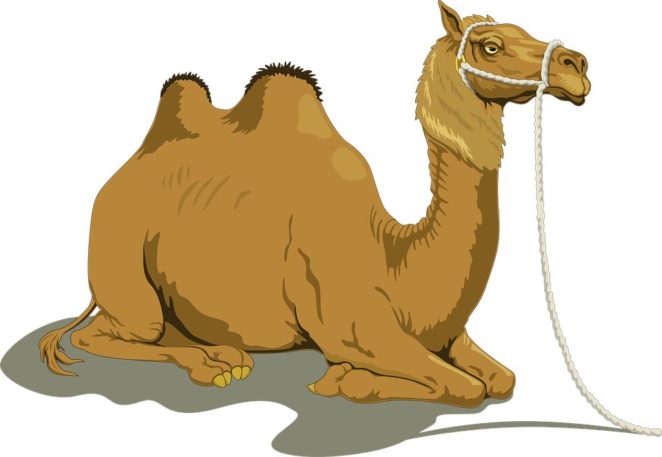 Hi. This is the story about camel and jackal. It is in the memory of my loving Grandma. Must read it. This isn’t only a story but an advise and thinking

Once there was a camel he used to live in a jungle. One day he meet a jackal. They became friends. One day the jackal said to camel that he knows a garden where there are a lot of fruits, but there is one problem. The camel said what problem? Jackal said the  garden comes after a river through which I can’t go there. Camel said I will take you there, just climb on my back. The jackal did as he was said to do. They cross the river and finally reached to the garden.

After enjoying variety of fruits the jackal said to camel that I am having herpes and I have to how now. The camel said no don’t do that right now the owner of garden will come here but jackal didn’t agreed and was failed to stop jackal from howling. As the jackal howl, the gardener sleeping near the garden wake up instantly and ran out to the garden. So he a camel ( jackal was gone as he run fast and was disappeared from the garden) there who had eaten fruits of his garden. He became angry, cought the camel and used him as a server.

After working 3 , 4 months hardly(taking stones from mountain and putting it miles away for that owner. Camel got sick and was unable to work more. So the gardener release him.

He got better in few days. Now he decided to take revenge from jackal. He was searching for jackal and finally he find jackal. Jackal asked where you had been for so long time? Camel said I was enjoying those weddings and parties with that gardener, his family and all his friends, there were a lot of food and drinks. The jackal said but their are dogs from which I can’t go their. So the camel said, just climb on my back they won’t reach you. Jackal agreed and they both went to their. When they reached all the dogs was jumping and trying to catch the jackal. The jackal was scared. Camel said to jackal that my back is having herpes and I have to roll below in sand to feel good. Jackal said no don’t go down. But the camel I have beared a lot of Injustice due to you now I have to take my revenge. So he lays down and all the dogs caught the jackal and eat him.

Thanks for reading this folk story as I was told to me by my Grandma. Wish you had enjoyed it and also tell this to your kids.