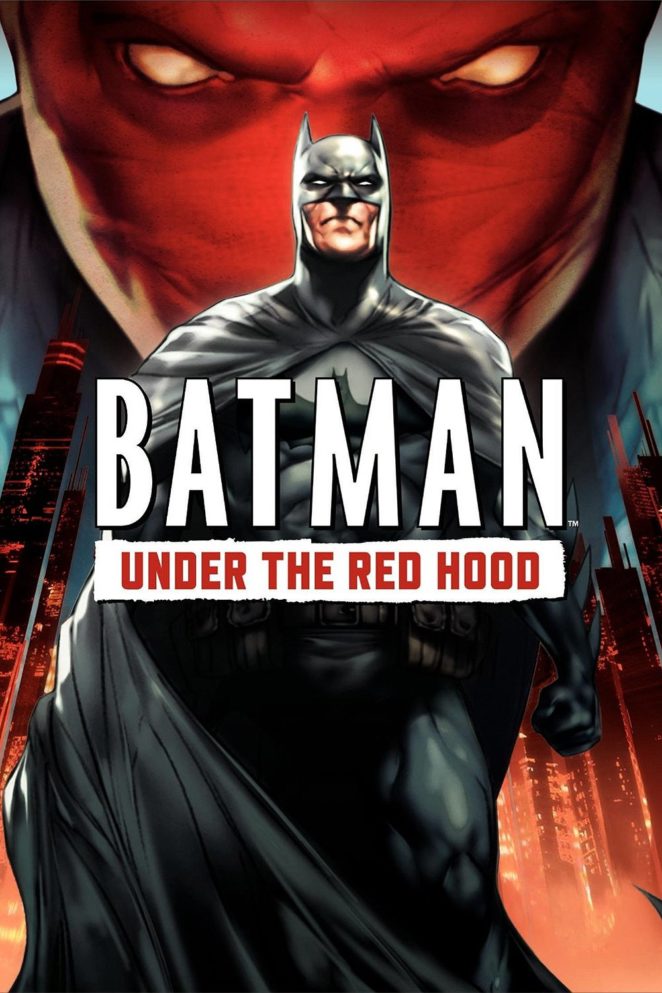 I do remember the Batman television series that played on the American Broadcasting Company (ABC) Network from 1966-1968 even though I saw the show in reruns when I was a preteen in the early 1970s in Spanish on the Panamanian television stations when I was living in Panama at the time.

The Batman of that era is considered campy by today’s fans of the Gotham City hero. One of the most interesting stories was the death of Jason Todd who was one of the Robins in the Batman universe after Richard Grayson became Nightwing.

I did not know that Richard Grayson grew out of the Robin character to become Nightwing since I did not read many D C or Marvel comic books when my relatives moved from Panama to America in 1978.

However I did see the D C animated movie “Batman Under The Red Hood” which had one part of the movie where Batman felt guilt that Jason Todd was rubbed out by the Joker.

Alfred Pennyworth who is the butler and best friend of Batman/Bruce Wayne told his boss that he should forgive himself for losing one of his partners during a battle.

If I were the writer of that show, I would have Batman to either see a minister or shrink to bare his soul since both a man of the cloth or a shrink would keep the information private.

Of course if I told the executives of D C Comics, I would be kicked out of the door since I would be called out for being a Jesus freak or they would ask me if the water in Panama is safe to drink since I made that suggestion to them.

In my view as a fan fiction writer of Wordgirl on Devainart and Archive Of Our Own, I am what you would call an old school writer since I believe in happy endings and the life slogan “It ain’t over till its over.”