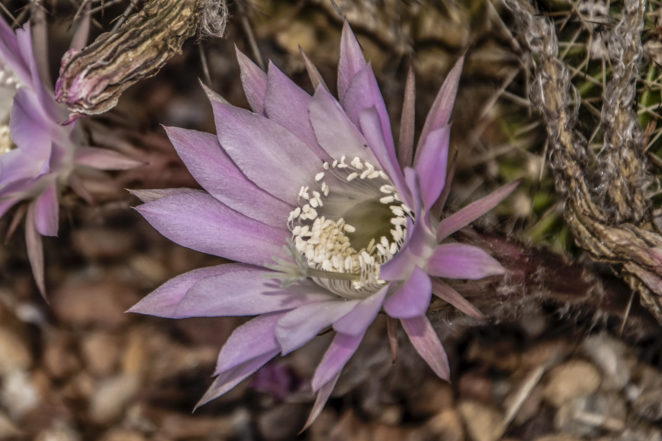 The nopal is one of the national symbols of Mexico; Is found in the national shield holding the real eagle that devours the snake, rooted in a small stone islet on the water.

This plant is part of the Mexica mythology, in which it is considered as the plant of life, since it apparently never dies, since when dried can give life to a new plant.

According to Mexican myths, the first cactus was born from the heart of Copil, the son of Malinalxóchitl, who, in trying to take revenge on his uncle Huitzilopochtli for leaving his mother alone, was sent to kill for him. Legend, Huitzilopochtili ordered to take the heart to Copil, and that later it was buried in cliffs. The next day came the first nopal: with thorns of brave warrior and flowers of a son who defends his mother.