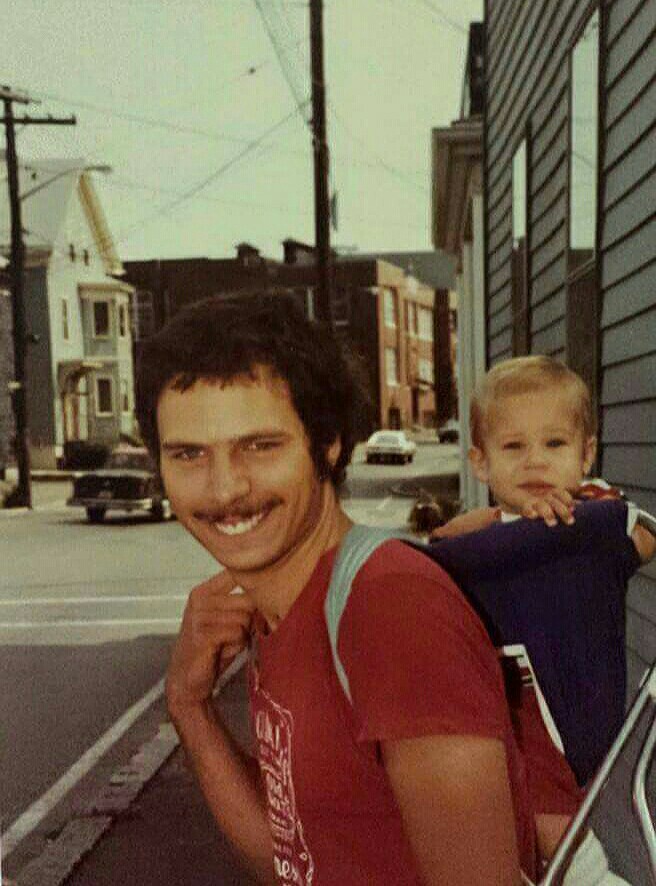 I had subscribed to New Age Journal, shopped at the Cape Ann Food Co-op, and taken part in a healing massage group. I still had my Aquarian Tarot Deck & when I moved into the apartment on Washington Street I was told the guy who had lived there before me beat up his girlfriend several times there & the room might have “Negative Energy” I called in  local griot Donna O’Sullivan and she conducted a ritual cleansing with sage burning. Nonetheless I was developing a skeptical attitude towards some of the new age community.

Between the excesses of Werner Earhard & Osho, the failure of laetrile as a miracle healing element, and the sense that a lot of people I had previously put faith in where descending into comedic narcissism, I was getting the sense something was wrong with the Rainbow Unicorn tinted lenses I had been looking through.

A close friend of mine who had worked with Gina Sindoni in organizing the Women’s Party for Survival suffered a nervous breakdown. Her common-law husband of almost a decade ditched her while she was in the psych ward to take up with a local artist from the Marianne Williamson Course. That startled & anguished me-I loved all 3 of them & was extremely disappointed in this outcome, which ultimately led tome distancing myself from a couple of long term friends.

Then the disaster with Donna Marie & Errol deepened this sense that some folks weren’t as enlightened as they seemed. I had gone through a year of losses & coming to terms with some of my own shortcomings. I knew there were brighter days ahead, just wasn’t as self-assured about how I would get to them.