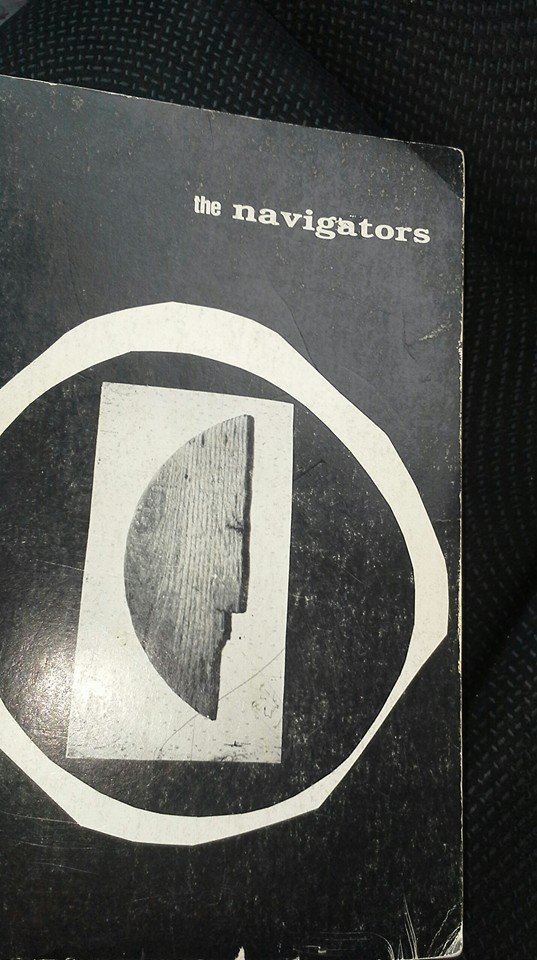 Jeanine Burns telephoned me in early September. “Paul, Vincent Ferrini’s new book has a poem about you!”. It was a pleasant surprise. I had corresponded on occasion with Vincent over the previous 7 years & written a letter to the Gloucester Times in his support when then mayor Leo Alper had criticized his environmental views.  I promptly drove to The Bookstore on Main Street to purchase a copy of The Navigators, Ferrini’s newest book. I was thrilled & awed to be included in… the book. it was a very complimentary poem, in Vincent’s unique esoteric style.

I had mixed feelings at the time about the title, certainly a lot of my friends in Gloucester subscribed to the Das Mutterecht worldview: Donna Marie & Donna O’Sullivan, & K.C. I had written a My View Column in the Gloucester Times 3 years ago attacking patriarchal capitalism, but I viewed capitalism as the root cause of economic, racial & sexual inequality. I showed the poem to the Revere Girl & she giggled. Clearly she didn’t get it & thought it was funny to see the adjective “feminine” connected with me. I realized then that some aspects of who I was she would not comprehend anytime soon. I wished Kathe Camara was around to read it, cause I knew she would get it, but she’d too recently ditched me for the Shaman.

Still I knew a lot of folks in my hometown would read it & was thankful for Vincent’s complimentary portrait. Reading the awesome tribute he wrote in the same book  for folksinger/Women’s Party for Survival activist Dorothy Cahill made it that much sweeter.