Cousin of King Alexander … Prince Pavle Karadjordjevic was born on April 15, 1893 in Petrograd. He finished elementary school and gymnasium in Belgrade, and at Oxford he graduated a history of art. Often staying in London, a young man visited the balls, where he was always happy to see the guest.It was summer of 1922, when he saw one of them at Nineteen-year-old Olga, a Greek princess.The mother of the princess Olga was the great Russian princess Jelena Romanov, the daughter of the great Prince Vladimir, and the father of the Danish and Greek princes Nikola. 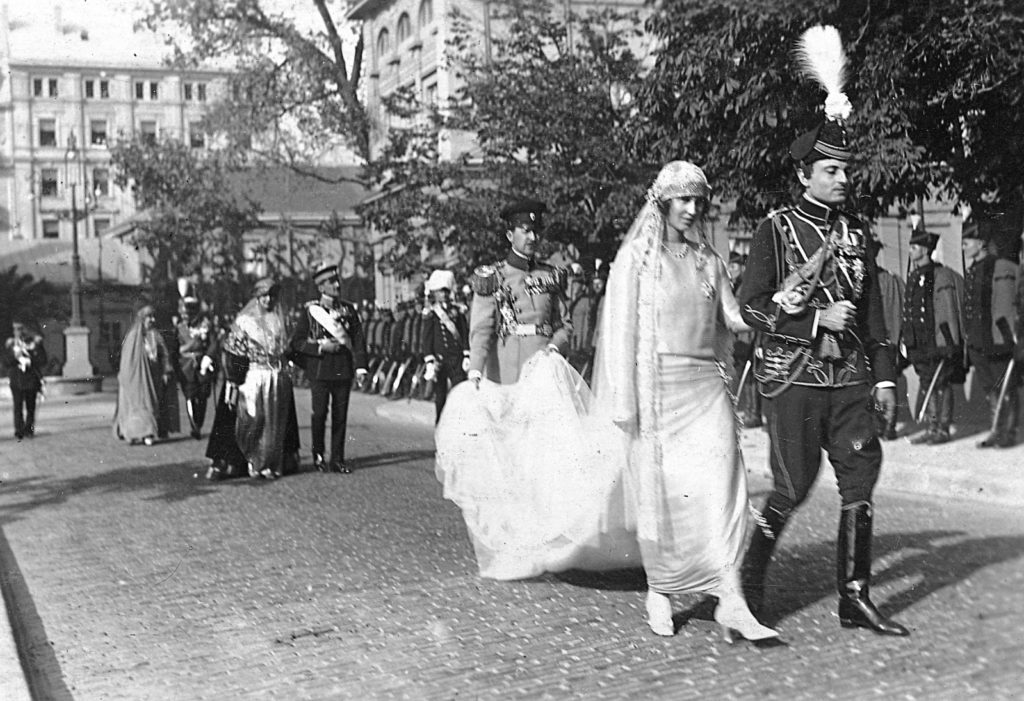 Their first meeting was fascinating plain and modern – Pavle took her to the cinema. Already in August 1923, he asked the Greek and Danish princess, and she became a Serbian princess several months later. It was one of the most beautiful weddings that Serbia remembered, and the godfather to the young couple was the Duke of York – English King George Sixth. Happy and in love Olga, she was also satisfied with the fact that she joined her cousin, Serbian Queen Mary, who was also a Greek. In August 1924 their first son Alexander was born, in June 1928 Nikola was born, and in April 1936 the world saw princess Jelisaveta. 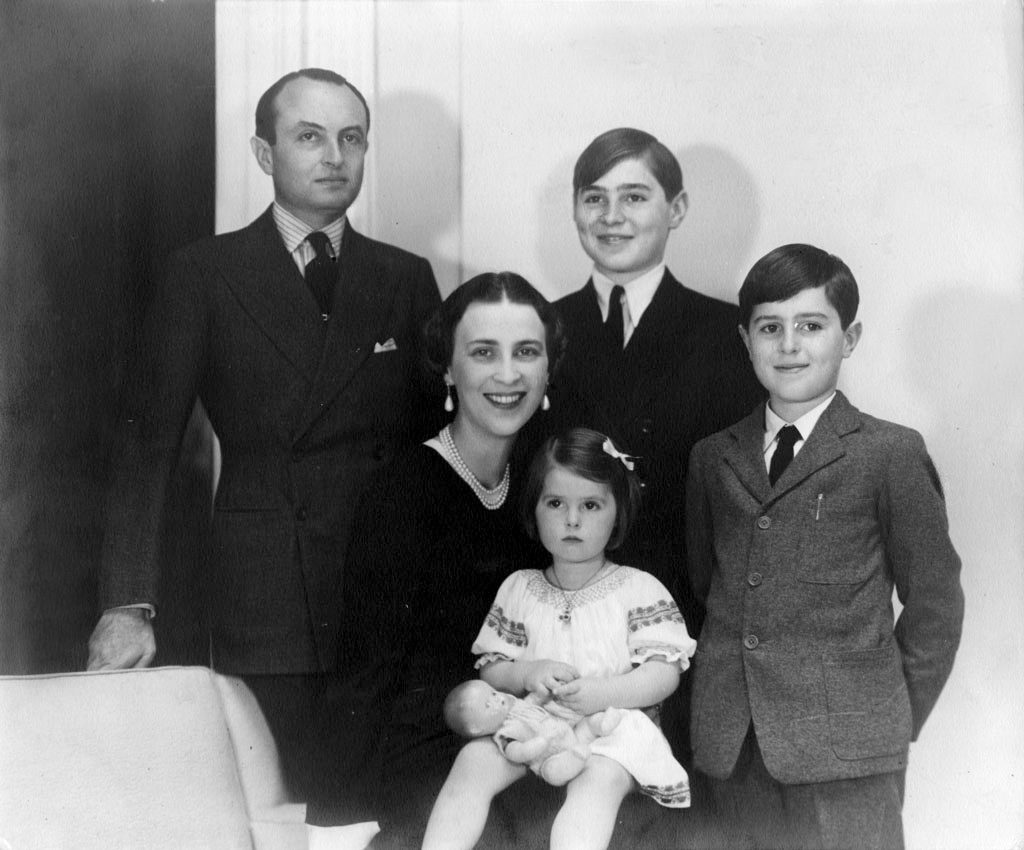 When King Alexander was killed in 1934, Prince Pavle took over the leadership of the state.1939. Europe was at the edge of the war. Hitler was stronger and Prince Pavle visited the German leader in Berlin on June 1, 1939. The Führer organized a military parade to impress Paul.Olga was extremely worried. Several times she expressed her dissatisfaction, fear, and even disgust with the German Nazi leader. At the time when deciding on the fate of the country, he had only two choices: to accept Hitler’s proposal to join the Triple Pact, or to oppose the weakened army. He decided on the first variant, which caused a disapproval in the country, a military coup, and that Yugoslavia was occupied in only eleven days. 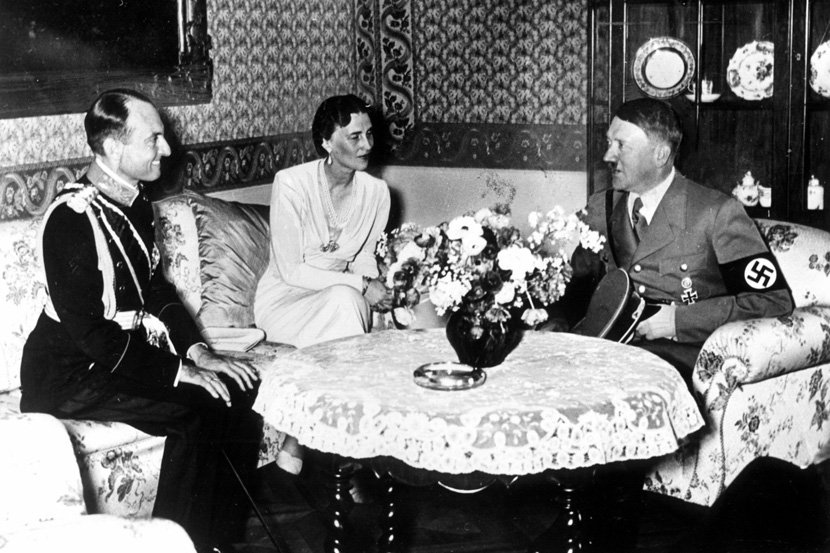 After the beginning of the war Prince Pavle, Prince Olga and their three children were expelled from the country. After being persecuted, they were handed over to the British authorities in Athens, and then dispatched to Kenya.In June 1943, thanks to the advocacy of South African General Smats, Karadjordjevic was allowed to leave wild Kenya and go to Johannesburg. In Geneva and Paris they returned only in 1949. However, the arrival of communists to power in Yugoslavia meant that Karadjordjevici were declared enemies and that they were denied their return to their homeland. 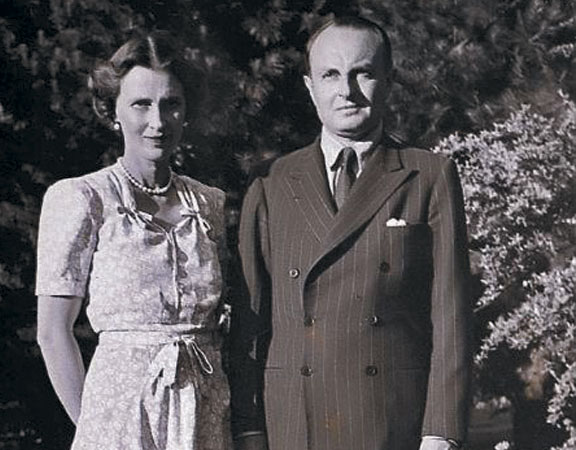 As close relatives of the British royal line, Karadjordjevici were granted permission to visit the United Kingdom. Paul attended the funeral of his married godfather, King George Six, and was also invited to crown the present-day British ruler, Elizabeth II. On April 12, 1954, the family suffered a great tragedy. In his car accident near London, their second son, Prince Nikola, was killed. Pavle and Olga never regretted his death.

Prince Pavle died in September 1976 in Neuilly, near Paris. He is buried in Lausanne, at the Boa de Vo Cemetery, next to his son. Princess Olga died in 1997 and was buried beside her husband and son in Lausanne.

At the end of 2011, a decision was made to rehabilitate Prince Pavle, and his wife, Olga, was rehabilitated in 2013. All sanctions were abolished and the remains of Prince Paul, the princess Olga and their son Nikola were exhumed in 2012 and transferred to the Assembly Church in Belgrade. Two days later, on October 6, 2012, they were buried in the family tomb in the Oplenac church, with the highest state honors. 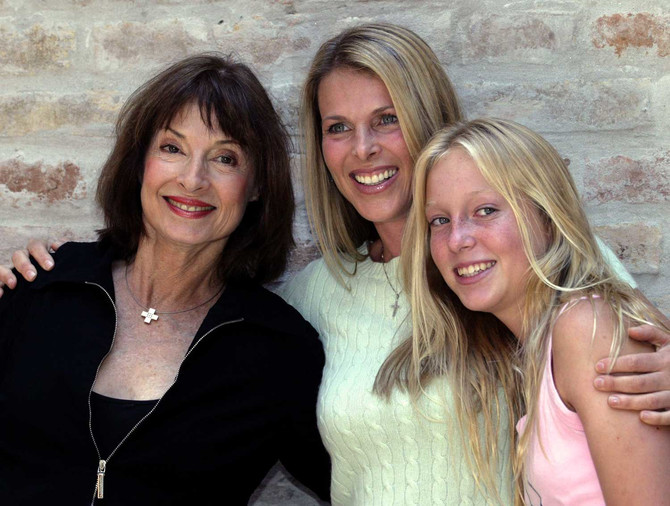 On January 19, 1961, their daughter, Jelisaveta, married to Howard Oksenberg. He has two daughters with him: Catherine and Christin. Catherine Oxenberg is a British actress of Serbian origin. As an actress, she debuted in 1982 as Princess Diana. She is known for the role of Amanda Carrington in the series “Dynasty”. She played the role of Amanda Carrington, daughter of Blake Carrington (John Forsyth) and Alexis Kolby (Joan Collins).