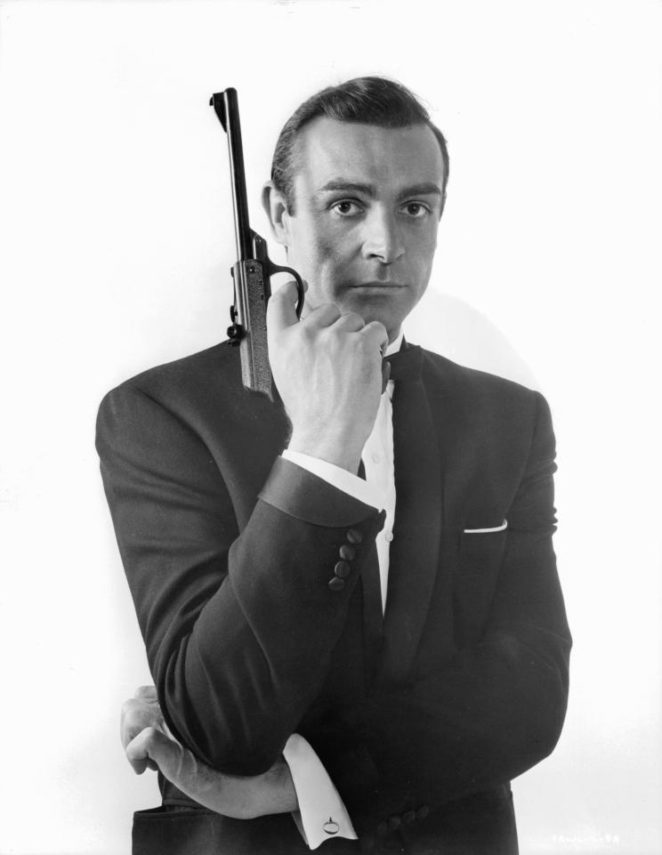 James Bond is a fictional character; a British Spy, created by Ian Fleming.  The original Bond stories, (which had little technological accouterments), focused more on the person behind the number 007. And were based, in part, on the exploits of a real person.

Ian Fleming, the author of the James Bond stories,  was a spy during World War II. He was trained by William Stephenson at Camp X in Canada.

Stephenson trained persons who would fill the Federal Bureau of Investigation, Royal Canadian Mounted Police, United States Navy and Military Intelligence. Five future directors of what would be the  Central Intelligence Agency were trained at Camp X by William Stephenson.

Although he seems the likely role model for Ian Fleming, there was another person whose history is incredible.  This was Sidney Riley.

It is difficult to give an accurate biography as this man was truly ‘The Ace of Spies’.

It is believed He was born in March; either 1873 or 74 in the Ukraine.  He was Jewish meaning he had to be born in gubernias.

Who his parents actually were is a matter of debate. How he left Russia opens a series of possibles, for at various times he gave different versions.

However, he appears in England resides at the prestigious Albert Mansions, created the Ozone Preparations Company, which peddled miracle cures.

Due to his knowledge of languages, he became a paid informant for the émigré intelligence network of Scotland Yard’s Special Branch and, later the British Secret Service Bureau.

In 1897, at the age of twenty four or five he began an affair with the wife of the elderly Reverend Hugh Thomas who had come to him for treatment of a kidney inflammation.

On March 4, 1898, Thomas altered his will and appointed his wife Margaret as an executor. On March 12 Thomas was found dead in his bed.

Dr. T.W. Andrew, who matched the physical description of  our soon to be Reilly, certified the death as influenza, and signed the relevant documents, stating there was no need for an inquest.

There was no Dr. T.W. Andrew in Great Britain at the time..

Margaret inherited about £800,000. Four months later, on August 22, 1898 she married the man who now took the name of Sidney George Reilly.

In June 1899 Sidney Reilly and Margaret traveled to Russia as British citizens. Margaret remained in St. Petersburg, while Reilly reconnoitered the Caucasus for oil deposits, compiling a prospectus for the British government which paid him.

In early 1901, Reilly and his wife reached Egypt, then set sail to Japan, shortly before the Russo-Japanese War. He became a double agent, serving both the British and Japanese interests.

He went to many parts of the world, often getting into the trickiest of places, selling information, and completing amazing feats, then returned too London in 1918, and became a staff Case Officer in His Majesty’s Secret Intelligence Service (SIS).

He was involved in many intricate operations until 1925, when he was in Russia and  captured, transported, and interrogated at Lubyanka Prison. No matter what, Reilly maintained his charade of being a British subject born in Clonmel, Ireland, and would not reveal any intelligence matters 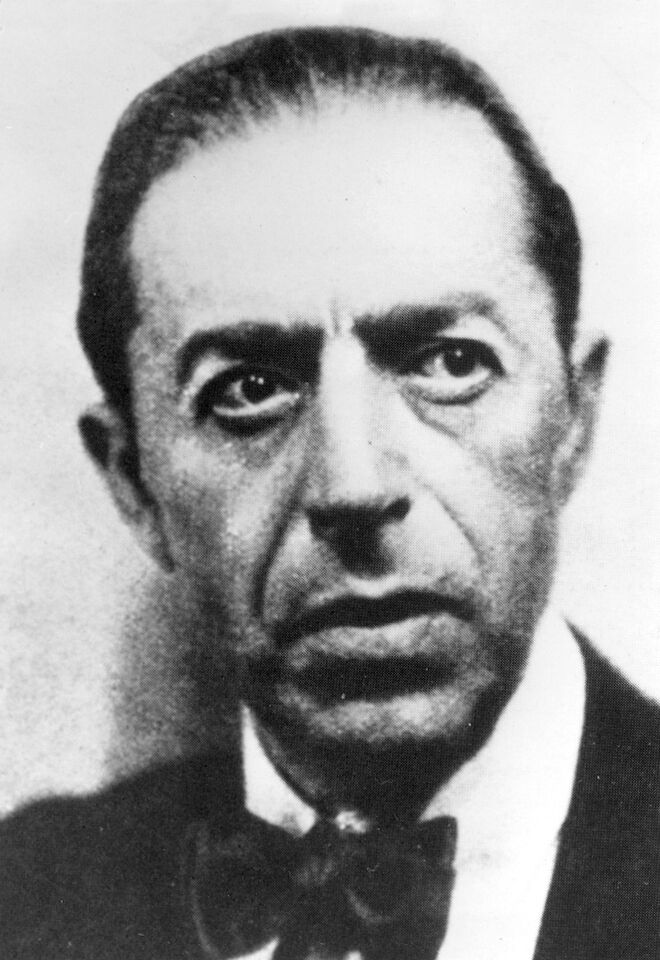 He was executed in a forest near Moscow on November 5, 1925.

Reilly had a friend, a former diplomat and journalist,  Sir Robert Bruce Lockhart whom he worked with in May 1918. Lockhart was a close acquaintance of Ian Fleming.

Many of  Reilly’s feats were told to Ian Fleming who patterned his James Bond, (the name chosen from the author of book) on Reilly. James Bond, as Reilly was multi-lingual, fond of fine living, a gambler who had many lovers.

It was this man whom Ian Fleming based his James Bond.