On 11th January 630 the Prophet Muhammad returned to Mecca, where he had been born some 60 years previously, at the head of an army of 10,000 followers. This show of force was enough to dissuade his opponents from putting up much resistance and so the conquest of Mecca was nearly bloodless.

Muhammad had spent most of his life in Mecca but had been forced to leave in about 622 due to the hostility he had aroused from some local people. His temporary home had been the rival city of Medina.

On his return, Muhammad negotiated a takeover of Mecca with Abu Sufyan, the leader of the Quraysh ruling tribe. As a result, only a few opponents tried to block his entry and most of those soon surrendered. 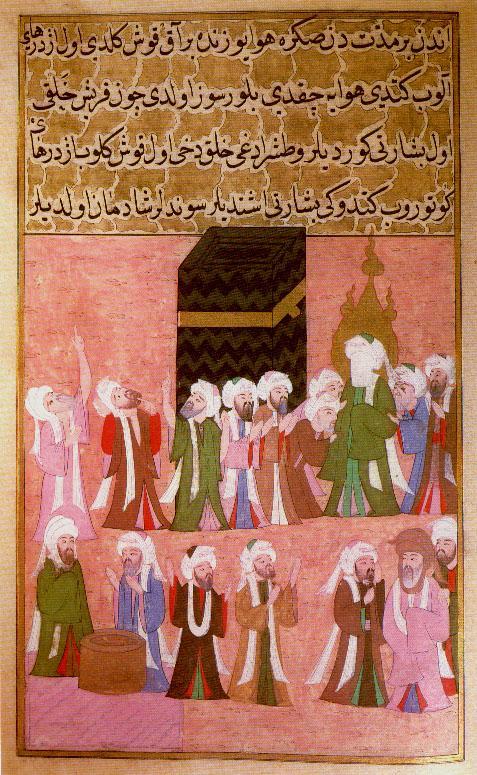 Muhammad also made sure that no reprisals were taken against his former enemies in Mecca, stating that “he who lays down arms will be safe. He who locks his door will be safe.”

Less assured of safety were the religious images that adorned the Kaaba, the holiest sanctuary in Mecca. Many idols were removed and destroyed, although some accounts maintain that images of Abraham, Jesus and Mary were spared. His main aim was to restore the status of the Kaaba as a sanctuary that was so “by virtue of the sanctity Allah has bestowed on it until the Day of Resurrection”. Mecca and the Kaaba have remained the focal points of Islam ever since. 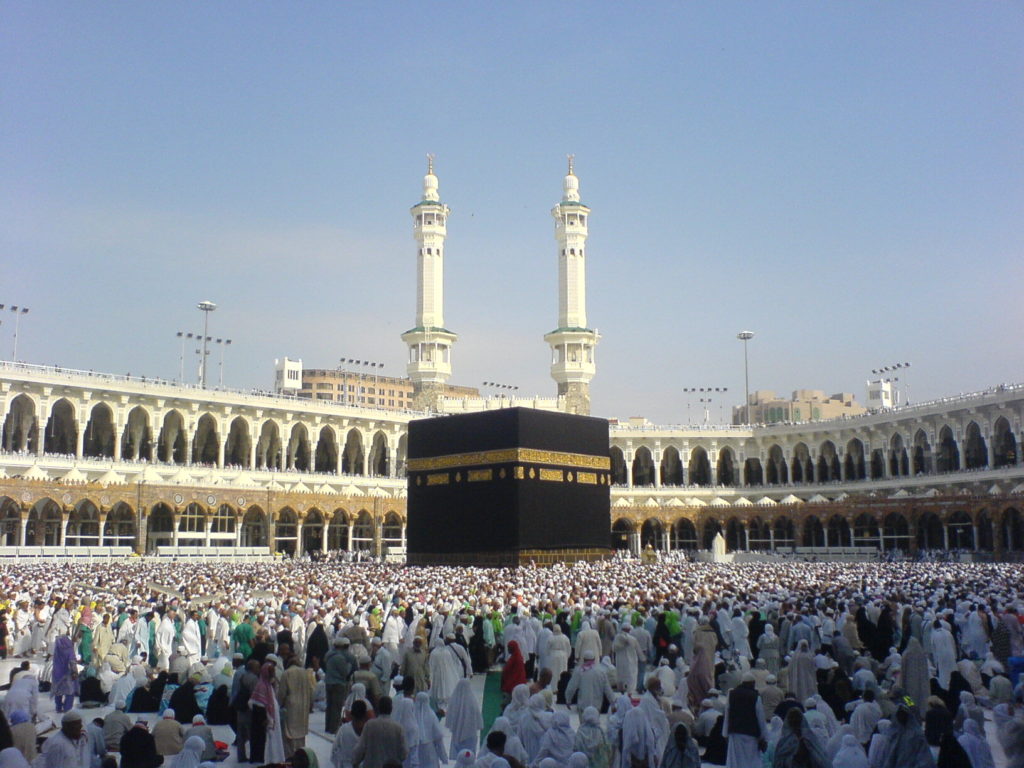