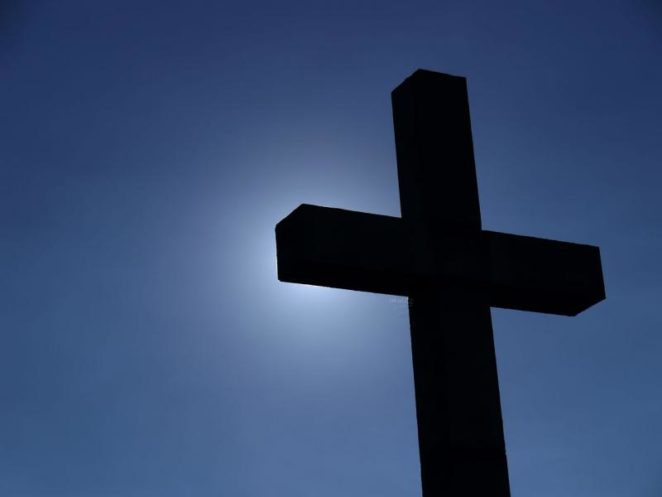 We’ve all heard the claim that, if all of the pieces of wood that are claimed to be a piece of the True Cross, the actual cross on which Jesus suffered and died, were genuine pieces, there would be enough wood to rebuild Noah’s ark or some other huge object. The trouble is that’s not even close to being true.

The first person to make this claim was the 16th century Dutch humanist, Erasmus. In a satire on pilgrimages he wrote, “So they say of the cross of Our Lord, which is shown publicly and privately in so many places, that, if all the fragments were collected together, they would appear to form a fair cargo for a merchant ship.”

Enter Charles Rohault de Fleury, a French scholar who, in the last half of the 19th century, decided he would track down and measure every surviving relic of the True Cross. De Fleury assumed that Jesus carried the entire cross, upright and cross-beam, to Calvary. We now know that He only carried the cross-beam. The upright portion was kept at the execution site. However pieces of the upright would still be a part of the True Cross even if Jesus didn’t carry it.

De Fleury estimated how much weight a strong man could carry. Remember, Jesus was a carpenter and, at that time, that included working with materials other than wood as well. Jesus was likely very muscular. He estimated that a carpenter could carry 220 pounds of wood a distance of 50 yards without taking a rest. Since He was dragging the cross rather than carrying it on His shoulders, Jesus was most likely able to carry it further. However Jesus had been severely beaten and needed the help of Simon the Cyrene.

Based on this information, de Fleury estimated that the cross would measure 10,900 cubic inches. So, what total did he come up with when he added up the size of all the pieces? 20,000? 50,000? 100,000? Nope. He came up with 240 cubic inches. That’s not a typo. Even if you assumed there were ten times as many fragments that he had no access to, that would only come to 2,400 cubic inches. Far short of the size of the cross.