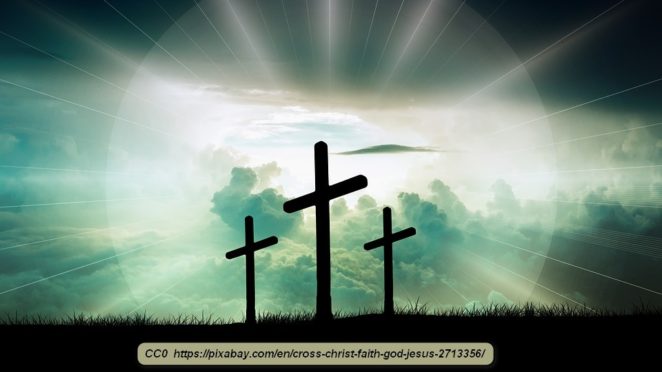 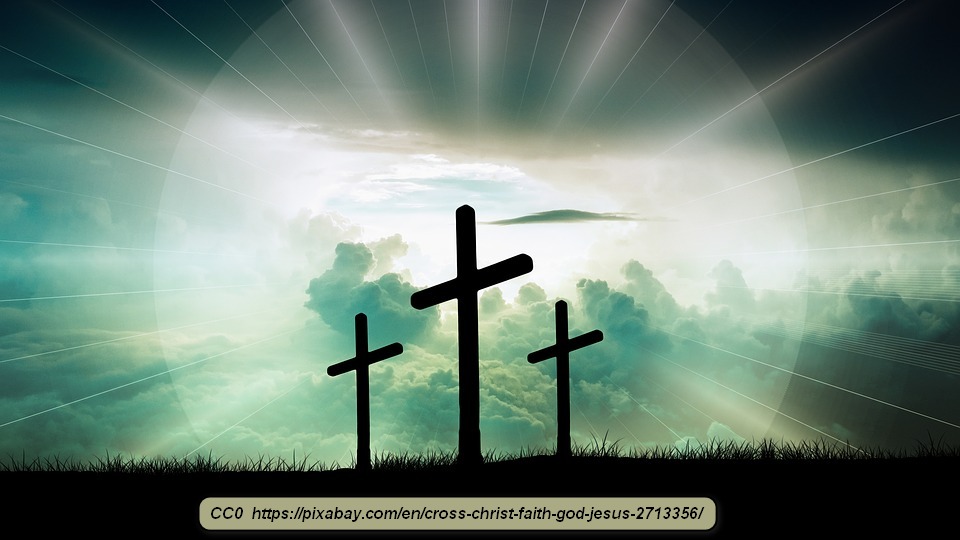 It has recently come to my attention that a large number of people don’t know what an evangelical Christian is. Because of this lack of understanding, there are a lot of misconceptions and outright falsehoods that could probably be cleared up by simply explaining it. Granted, there are a lot of people who don’t honestly know much about Christianity in general, but the explanation should also help them to get a better grasp of what is being referred to by ‘evangelical’.

To begin with, the word, “evangelical”, comes from the Greek word, “Evangelion”. This is appropriate since the Bible was originally written in Greek, Hebrew, and Aramaic. Evangelion literally means, “The good news”. This is also the meaning of “gospel”. Thus, at its most basic, an evangelical Christian is one who believes in the gospel of the bible.

What is the good news or gospel of the bible? This is primarily the core of the New Testament. The apostle Paul put it quite well and briefly in his letter to the church of Corinth in 1 Corinthians 15:3-4.

In other words, Christians believe that Jesus, the Christ, was the son of God, made manifest. This is the shared belief of Christianity. This is backed up by the fact that Jesus fulfilled over 350 inspired prophecies in the old testament, covering a period of over 1,000 years and made by many different people who didn’t know each other. Many of those prophecies were quite precise. The chance of any one man fulfilling all 350+ prophecies is so astronomical that it is virtually impossible unless Jesus was indeed the son of God. (A thinktank figured out that the probability of a man fulfilling every one of those prophecies was on the order of 1 in 10 to the 33 trillionth power. That is 1 in 10 with 33 trillion zeroes.) Yet, Jesus did indeed fulfill every one of the prophecies. 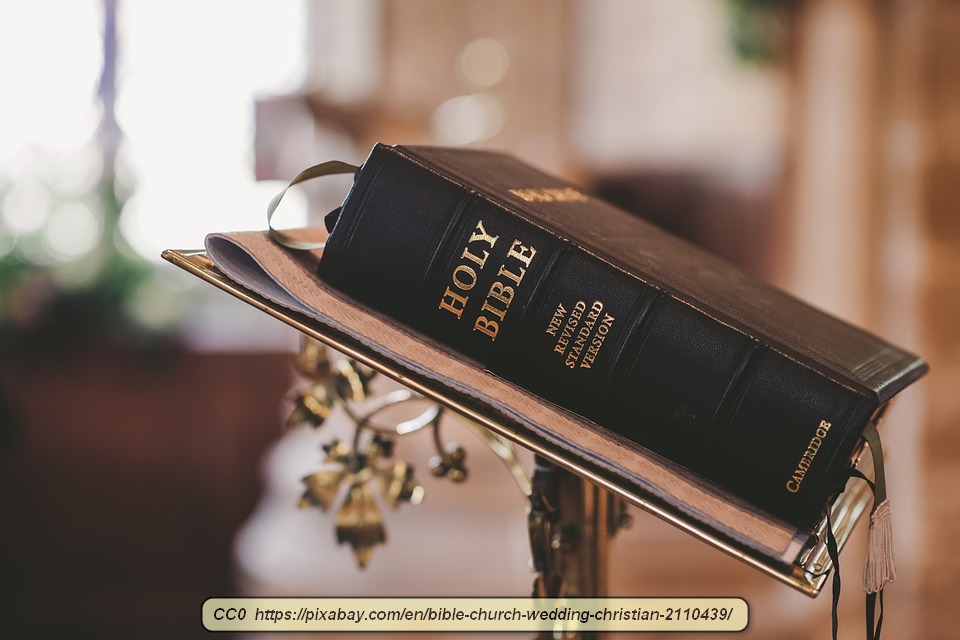 Evangelical Christians believe that not only was Jesus the son of God, he also died to pay for the sins of mankind, that He was buried, and that He was resurrected. This is also strongly biblical. Evangelicals are thus focused on the wonderful news of the new testament. There are also responsibilities that go along with the sacrifice, but the message is an upbeat one. It is very positive rather than being negative.

Knowing this should dispell many misconceptions. There are a lot of them, too. For instance, a true evangelical doesn’t believe that hurricanes, tornadoes, earthquakes, or other natural disasters were brought about as a consequence of the wrath of God. These natural disasters, which have been occurring throughout recorded history, are not punishment. No punishment is necessary, biblically, since all of that will be taken care of during the Judgments (what a lot of people think of as ‘Judgment day’.) Incidentally, the bible is also clear that the judgment will not be based on the bad that a person has done, but on the good that they’ve done and the reasons they’ve done that good. Notice that this is also positive rather than negative.

Put in another way, an evangelical Christian is about as far away from a ‘doom and gloomer’ as a person can get.

Hopefully, this will clarify what is meant by ‘evangelical Christian’.